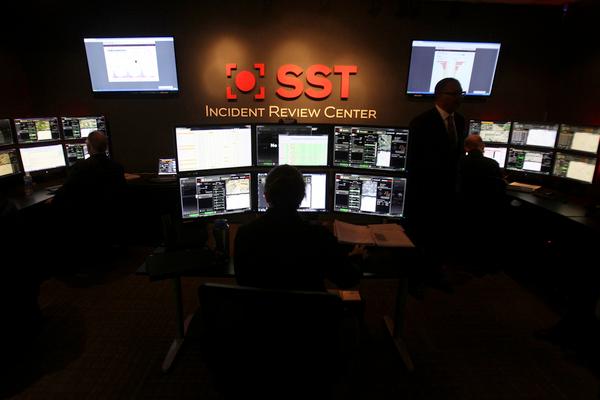 The Antioch Police Department will be getting some new help in its effort to combat gun violence, with the addition of ShotSpotter, a gunfire detection and alert system.

The City Council approved the proposed five-year, no-bid contract for the Newark-based company to deploy four square miles of outdoor acoustic sensors to listen for the sound of guns and send alerts to police within 60 seconds of shots being fired.

“We just really want to bring this technology to help reduce gun violence, be a deterrent, help get your police there faster to save lives,” Teri Greene of ShotSpotter said. “I have dozens and dozens of stories from our customers around the country but mostly in the western states and in California.”

Cost of the system and subscription is $1,410,000 plus a one-time $10,000 startup fee. The first-year cost of the ShotSpotter services will be paid by re-allocating police department salary savings in the general fund budget, according to staff.

Since it was launched in 1996, ShotSpotter has signed up dozens of police agencies, including Oakland, San Francisco, Richmond, East Palo Alto and Redwood City. It works by locating and tracking active gunfire in support of a police department’s efforts to ensure more effectively responds to and investigation of gunfire incidents.

ShotSpotter will detect and accurately locate to within 25 meters of the actual gunshot location 90% of unsuppressed, outdoor gunshots fired inside the coverage area using standard rounds greater than .25 caliber, company officials said.

Antioch police reported a 40% surge in gun violence in 2021, Antioch Police Lieut. John Fortner said in his report, noting ShotSpotter can support two of the city’s anti-crime related initiatives, including community outreach with the creation of a community dashboard pinpointing shootings, and helping prevent violence by providing precise location and alerts to help officers find victims, witnesses and evidence that can lead to suspects and arrests.

In developing the proposal, Antioch police and ShotSpotter staff identified three critical areas for coverage based on five years of data from gun-related crimeswhere gunshots were fired. The three maps included areas in the north, west and central parts of the city while a fourth map added part of Southeast Antioch.

Leslie May, a former Oakland resident, spoke in favor of the technology, recounting a time a victim was rescued because ShotSpotter alerted police to his location.

“I know for a fact it works,” she said. “It identifies where it’s at. It can send the police …read more

Tom Schwartz Admits He & Katie Maloney Had a ‘Falling Out’

The American Soccer Bar Wakes Up