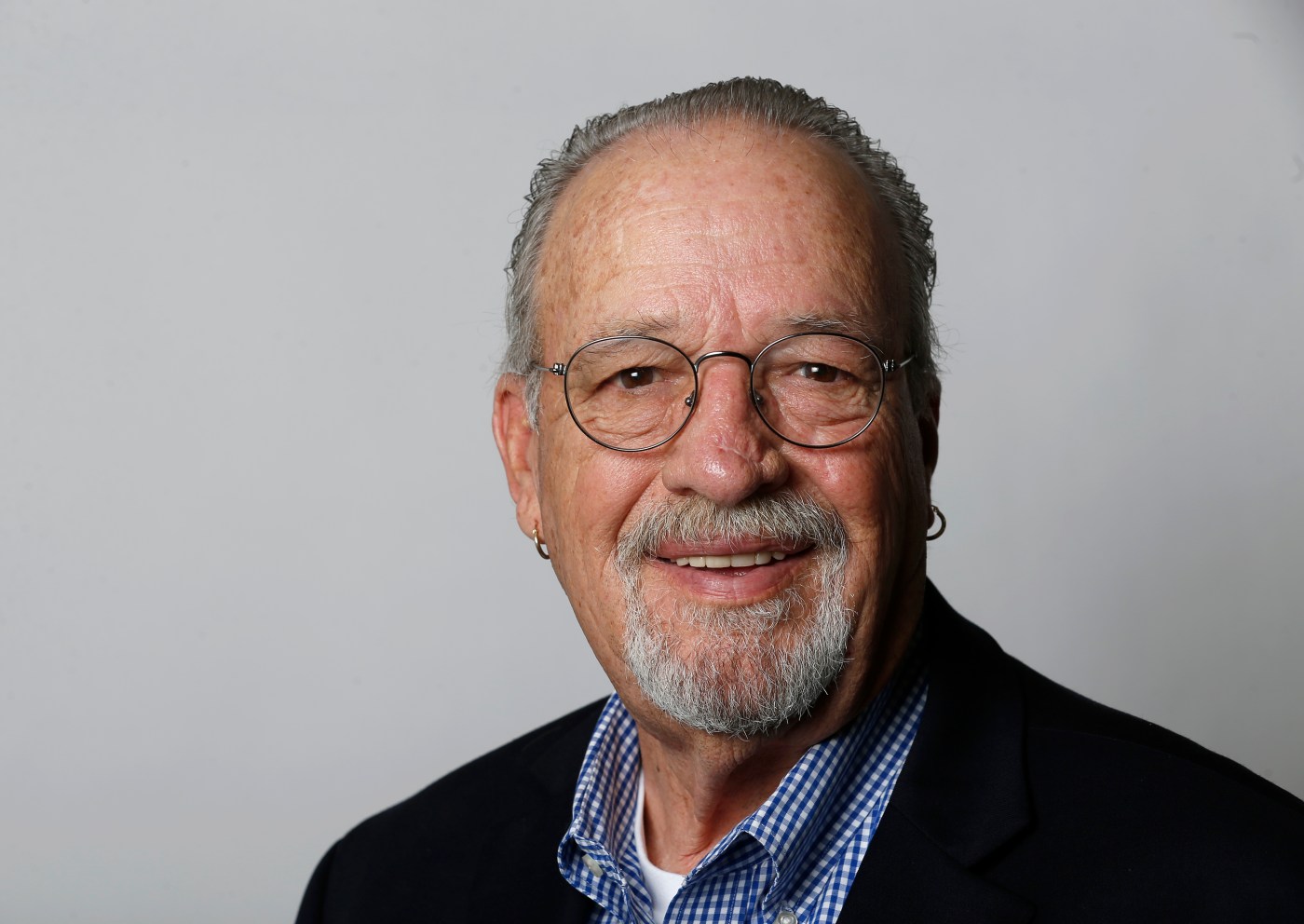 The Fremont City Council voted to install a special plaque at the entrance to the station in homage to the 78-year-old, who served on the department for nearly three decades.

Steckler retired in 2012 after 45 years in law enforcement, 26 of them in Fremont. The Santa Ana native joined the city’s police department in 1986 and was appointed to the role of chief from 1992.

During his tenure, he created multiple volunteer programs, redesigned the department’s website, and introduced the alert service Nixle to the community.

He has been a member of the Fremont’s Planning Commission since 2016.

Florida’s Scott takes on McConnell in bid for Senate leader

“Chief Steckler was a very distinguished police chief and has served Fremont with distinction for many, many years,” said Council member Raj Salwan. “I think this would be a fitting way to honor him.”

The commemorative sign will be located next to the station’s eastern entrance on Stevenson Boulevard. The driveway also leads to the city’s detention center, animal shelter and the Central Park Dog Park.

“All of those facilities were constructed while Chief Steckler was chief of police and he was instrumental in their success,” said Council member Rick Jones, who brought the idea to the council.

Former coach denies grooming teen player and then molesting him