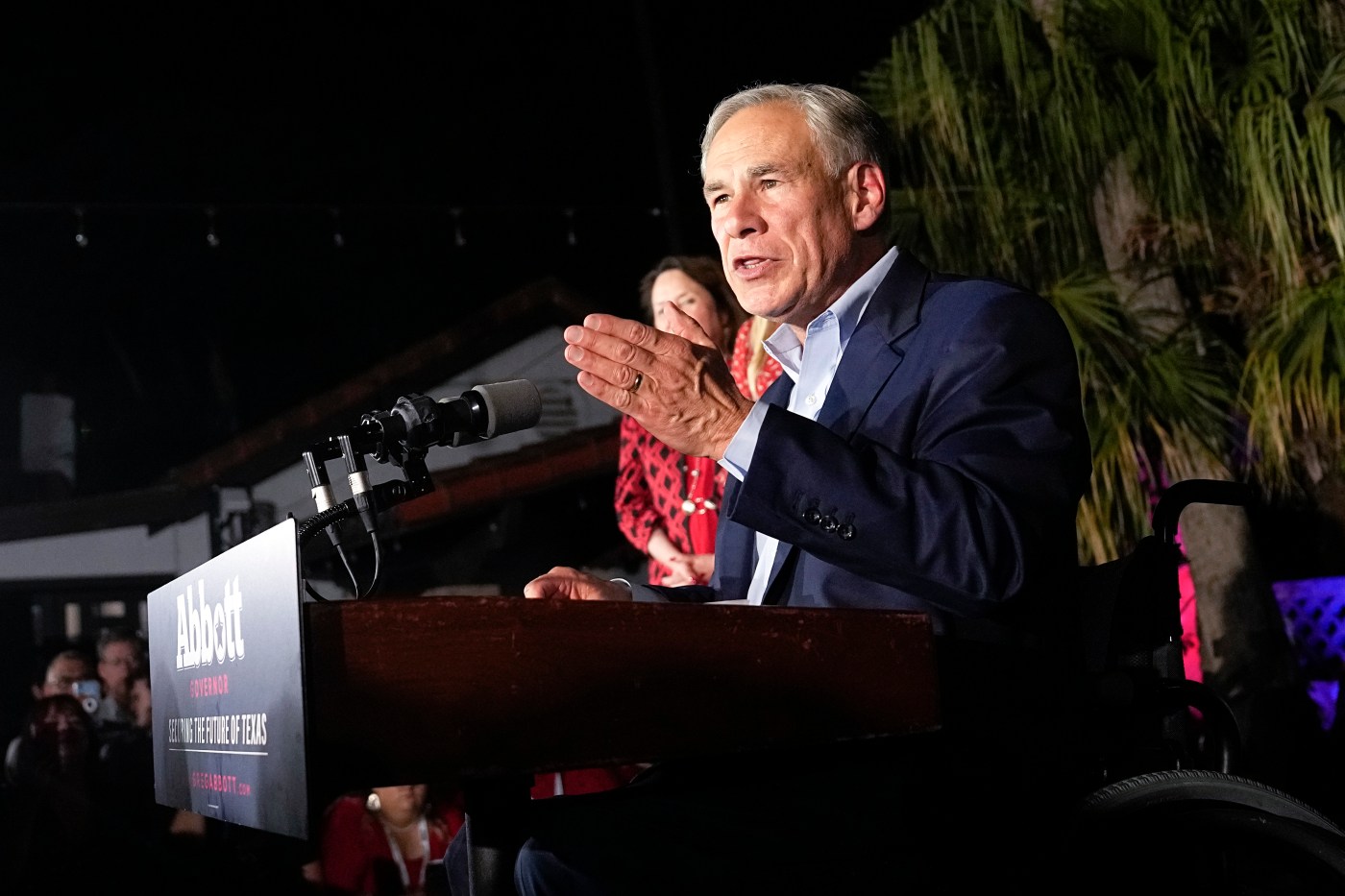 The hyped-up rise of the red-capped MAGA Latino, much like the “red wave,” failed to materialize in last week’s midterm elections.

Despite the national media’s obsession with portraying Latinos as drifting toward the Republicans, exit polls from last week’s elections show that Latinos remain mostly aligned with Democrats. Young Latinos, one of the nation’s fastest-growing groups, are even more reliably blue.

In Texas, where Republican Gov. Greg Abbott had vowed to win half of the Latino vote, his support among Latinos shrank two points to 40% even though he won. Abbott’s immigration fearmongering turned off Latino voters, especially along the border where a majority know better and where the Democratic candidate, Beto O’Rourke, outperformed him.

Of course, border-hysterical Trumpists can’t fathom why. “So apparently the people whose lands are overrun and rendered dangerous by the steady migrant arrivals are just fine with it all, and want more,” one wrote. “Hit us again, hit us again, harder, harder!”

Most Latinos come from immigrant families, and half of them live in Southwest border states. They’re harder to mislead about the border than the average white voter.

Trump’s strong performance in south Texas in 2020 was probably a fluke, tied to failures of Democratic outreach during the pandemic. This year was back on trend. Even Rep. Mayra Flores of Texas, portrayed as proof of a new era of MAGA Latinas, lost her seat.

Meanwhile in Pennsylvania, Latinos were key to electing Democratic Senate candidate John Fetterman, with 68% of them siding with him thanks partly to his proudly pro-immigrant message. In Georgia, the Senate race between Raphael Warnock and Herschel Walker is headed to a runoff “on the backs of Latinos” who supported Warnock, UCLA Latino Policy & Politics Institute founding director Sonja Diaz told me.

If the Republican Party wants to remain viable in a diversifying country, these results should be a reality check. It’s time for the GOP to have the reckoning it considered 10 years ago.

“We need to build a team that is one with the Hispanic community,” read the Republican National Committee’s autopsy report of the 2012 presidential elections, after Mitt Romney lost and performed worse with Latinos than GOP presidential candidates had in the past three elections, receiving only 27% of their vote.

The report, which Donald Trump derided and went on to disregard, argued among other things that anti-immigrant rhetoric hurt the party. Romney advocated for immigrants to “self-deport” and opposed protections for people brought here as children. “If Hispanics think we do not want them here, they will close their ears to our policies,” the GOP report read, urging the party to embrace immigration reform.

Guerrero: Rise of the MAGA Latino isn’t real, but it could be in 2024