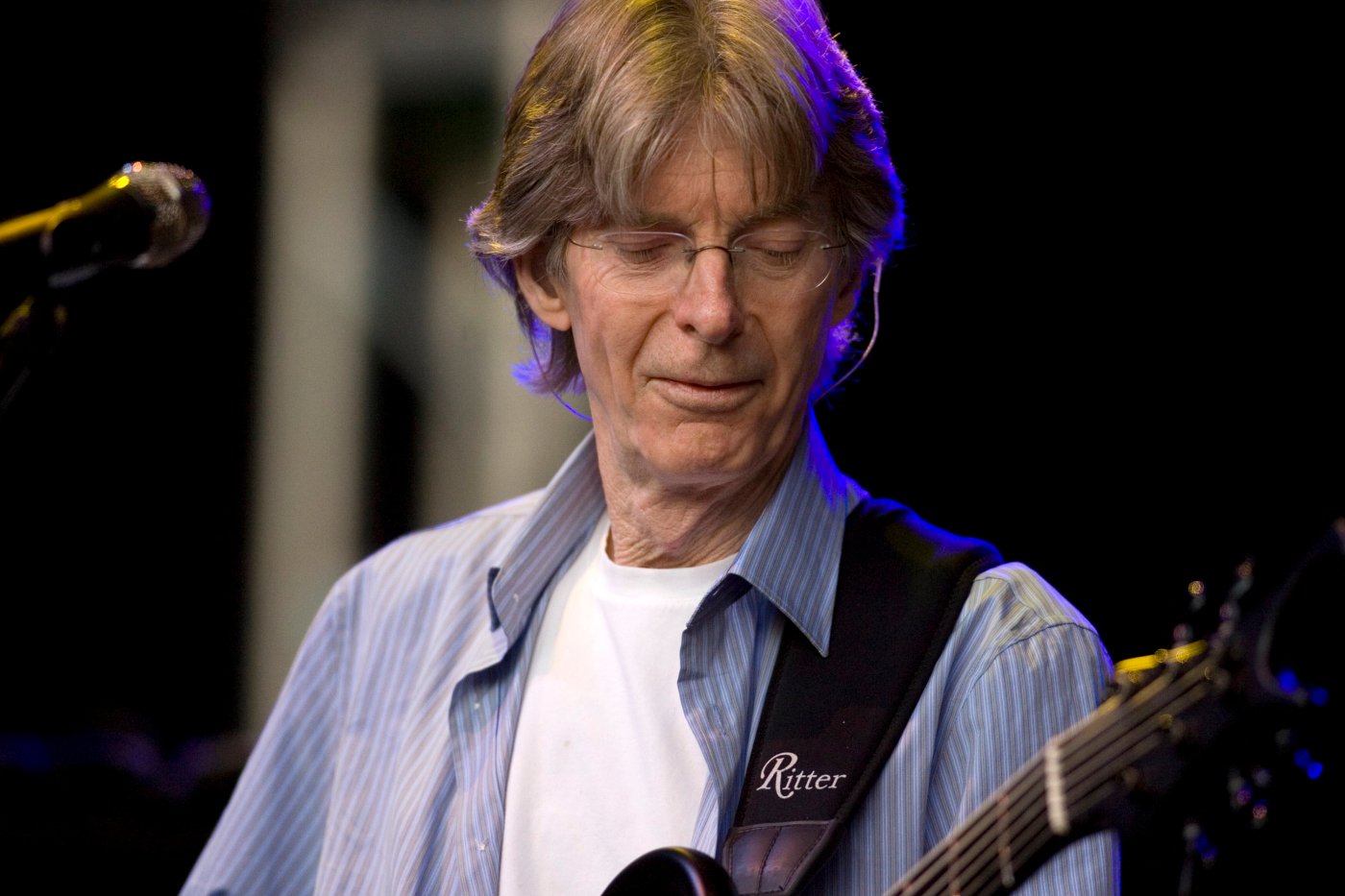 The Warfield is celebrating its 100th anniversary in grand style.

The San Francisco concert venue, which opened as a vaudeville and movie palace in 1922, marks the centennial with two shows, Dec. 27-28, with Phil Lesh and Friends.

The group is an appropriate chose for the occasion, given the significant place the venue plays in the history of Lesh’s Rock and Roll Hall of Fame act — the Grateful Dead. Lesh, Jerry Garcia and company performed a 15-show stand at the Warfield in September-October 1980, which ranks as the longest single run that the Dead performed at any venue.

The Warfield opened was built by theater chain owner Marcus Loew — who named the venue after San Francisco native and silent film actor David Warfield. Opened on May 13, 1922, it transformed into a concert venue in 1979 when Bay Area promoter Bill Graham hosted a two-week run of Bob Dylan gigs.

Phil Lesh and Friends kick off tour at Stanford

Since then, the Warfield has hosted such acclaimed acts as Phish, Concrete Blonde, Lizzo, John Prine, Adele, R.E.M., Prince and Bryan Ferry.

Here’s how the Warfield plans to celebrate its 100th anniversary

Inside the world of designer Tom Ford, set to become a billionaire in $2.8 billion Estée Lauder buyout

FasTrak lanes on 680 will soon be open to solo drivers — for a toll: Roadshow

Twitter’s trust and safety team sent Elon Musk a 7-page list of the risks with his paid verification system, and he launched it anyway: report