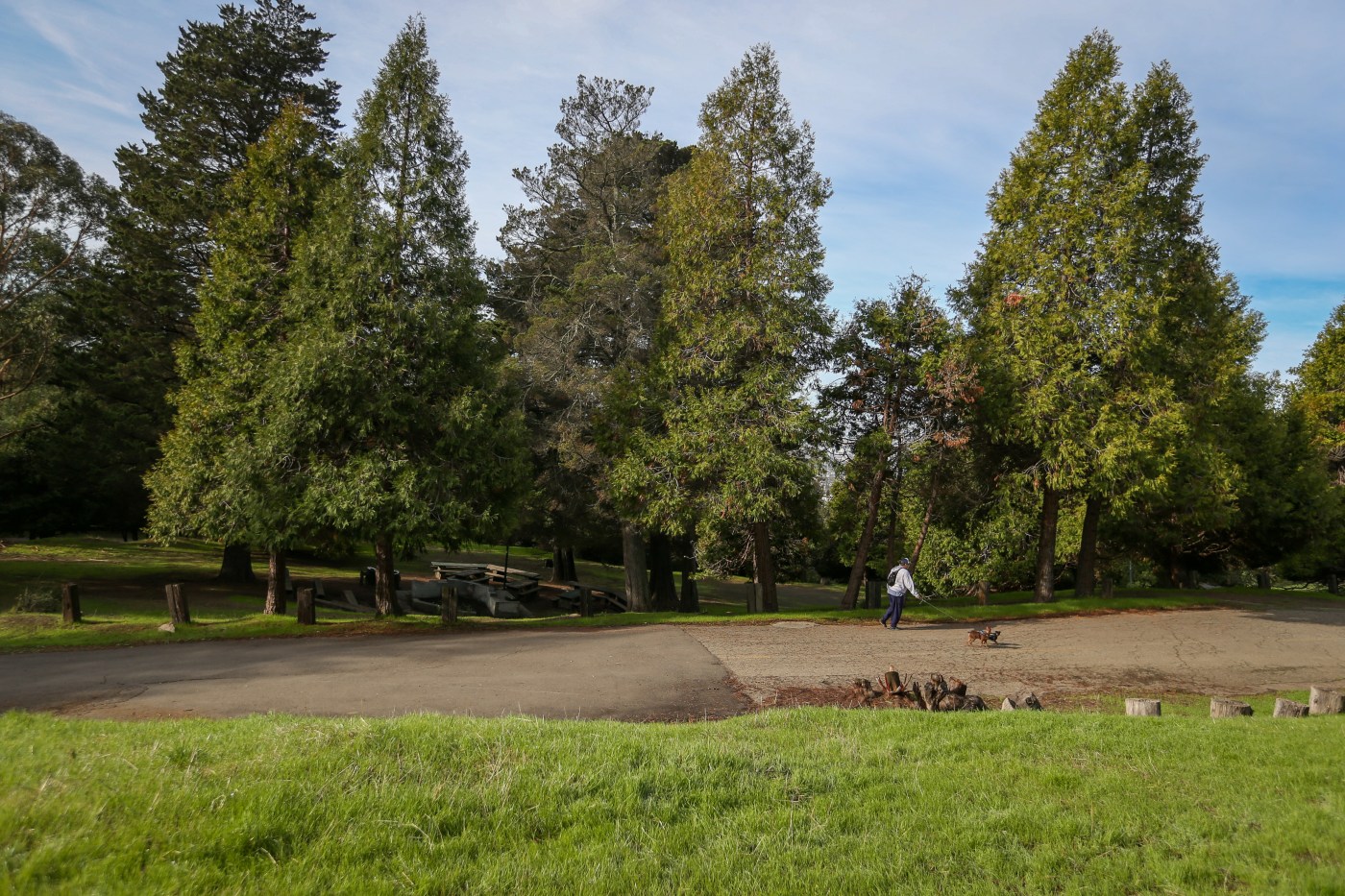 Lisa M. Krieger’s excellent article (“Fighting fire with fire,” Page A1, Nov. 13) reminds us that Oakland’s Joaquin Miller Park is exactly the kind of forest that would benefit from prescribed burning.

It’s unhealthy, with overgrown and non-native trees and underbrush hosting numerous harmful insects and vermin. It last burned 89 years ago in a conflagration that swept downslope to Piedmont. The threat to homes in the hills is enormous, as they are merely additional fuel in yet another part of that forest. Such a fire threatens Oakland too, not unlike the 1991 fire. Sooner or later, it will burn.

While a prescribed burn would work, it would be very dangerous for the reasons cited by Krieger. What to do? Mechanical removal of larger brush and trees along with goats to eat lower vegetation would do the trick but is expensive. Our new mayor and council people must make this a priority to prevent another catastrophe.

Once again, greedy PG&E is trying to kill rooftop solar. Our past activism has forced the corrupt California Public Utilities Commission (CPUC) to back off the previous plan of a solar tax. Now their corporate masters are simply demanding an end to the rooftop solar industry. Starting in 2023, rooftop solar would become impractical and unaffordable.

The CPUC’s proposal is so shameful, Gov. Gavin Newsom delayed it until after the election. The governor appoints CPUC’s commissioners and is ultimately responsible for this travesty. He has received hundreds of thousands of dollars in campaign funds from PG&E and has helped draft legislation to let them get away with this. Start by calling his office: (916) 445-2841.

Next, make sure to speak at the CPUC’s meeting on Dec. 15. That’s when they’re threatening to pass this travesty. They should  all resign.

Which lessons did GOP,
Dems take from election?

If Republicans learn from their disappointing midterm performance that it’s finally time to dump Donald Trump, then the outcome of the midterms will be the best it possibly could have been for the party.

If Joe Biden decides as a result of the midterms that he has a mandate to run in 2024, then the outcome will be the worst possible for Democrats.

Buccaneers Star in Danger of Being Cut, Says Insider

The 5 best robot vacuums for cleaning carpets and hardwood floors