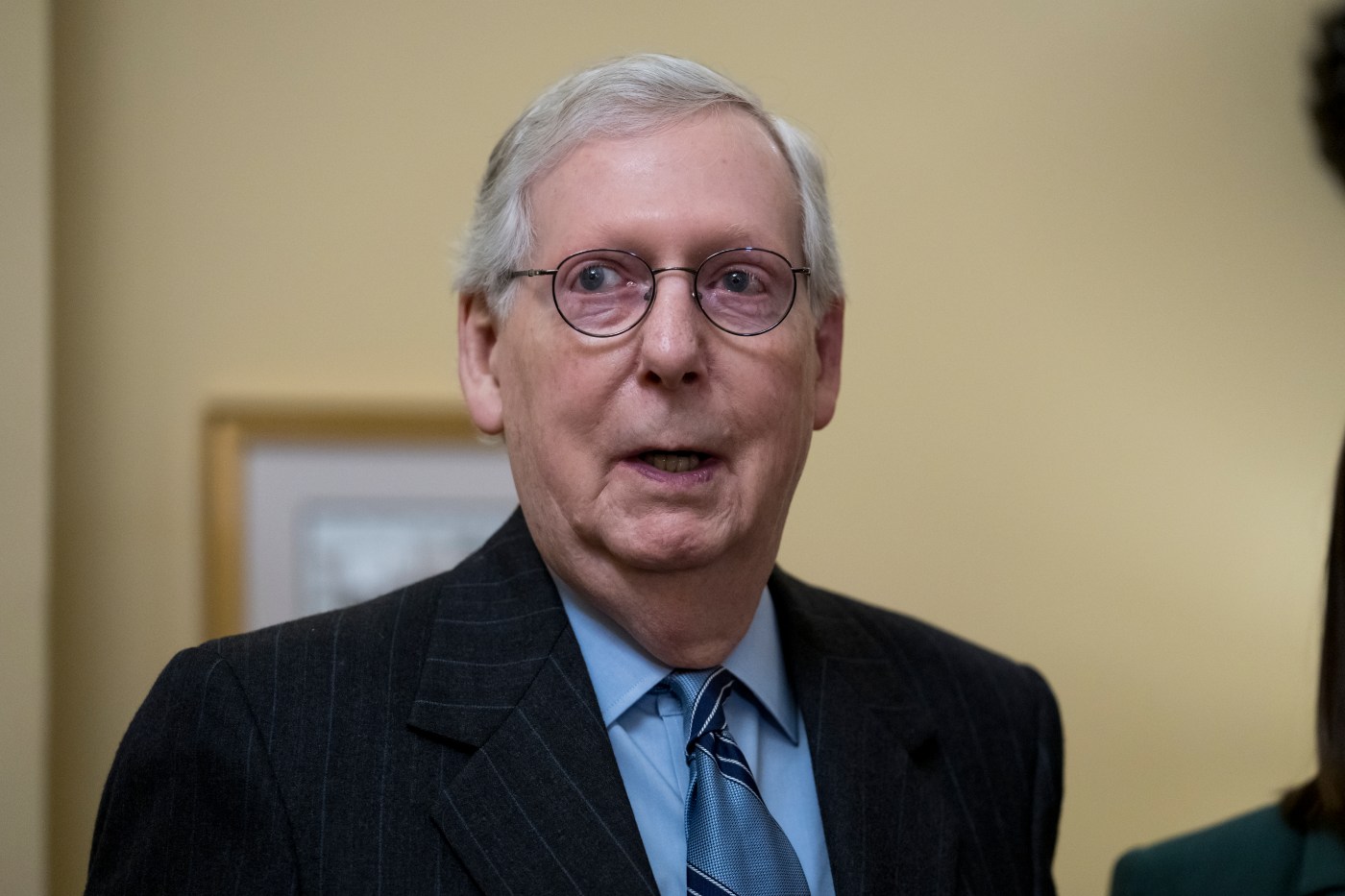 The 2022 midterm election results, and the narratives that went along with them, were different from what many people had expected. Now it’s Republicans, rather than the Democrats, fighting over what went wrong, who’s to blame, and what’s the best path forward.

With the “red wave” failing to materialize, the Senate still in Democratic hands and the House still too close to call, many Republicans outside Washington want a path away from Trump’s outsize influence, while those in office, fearful of his wrath, want to deflect blame away from him.

The party didn’t do much soul-searching after the 2020 election; very few Republicans called for a new course for their party. This time, Republicans are looking for someone to blame for the midterm underperformance.

To conservative activists and media pundits, the culprit seems pretty obvious: Donald Trump, who pushed for extreme MAGA candidates across the board. Their criticism of the former president has been swift and sharp, some of it from long-standing fans. Ann Coulter said that Trump has squandered chances to lead the party and told him to shut up forever. A report by the Republican Party of Michigan — where Democrats just won control of the state government — blamed the disaster, in part, on Trump’s influence, which it saw as costing the GOP moderate voters in the general election.

While midterm elections are often considered referendums on the president, they’re rarely referendums on a former president. But Trump seemed to be more in the news in the last few weeks than President Joe Biden, running rallies and campaigning for candidates and being investigated for various possible crimes. He did what he could to make this election about him.

Republicans in office, however, are formulating another narrative. They’re betting that Trump will still hold a great deal of power over future GOP primaries and that repudiating him could cost them their careers. After all, Republican candidates who were backed by Trump did 15 to 20 points better in the 2022 primaries than those who weren’t.

The question for them is where else to deflect the blame. Some GOP senators have zeroed in on Senate Minority Leader Mitch McConnell. To the extent there was a party faction working against Trump’s preferred nominees this year, it was McConnell’s, trying to push for more electable candidates to win a Senate majority.

McConnell, who largely failed to get his preferred candidates through the primaries, generously backed Trump’s nominees anyway. …read more

Masket: After bad showing, what story are Republicans telling themselves now

Brits to be told how to save energy