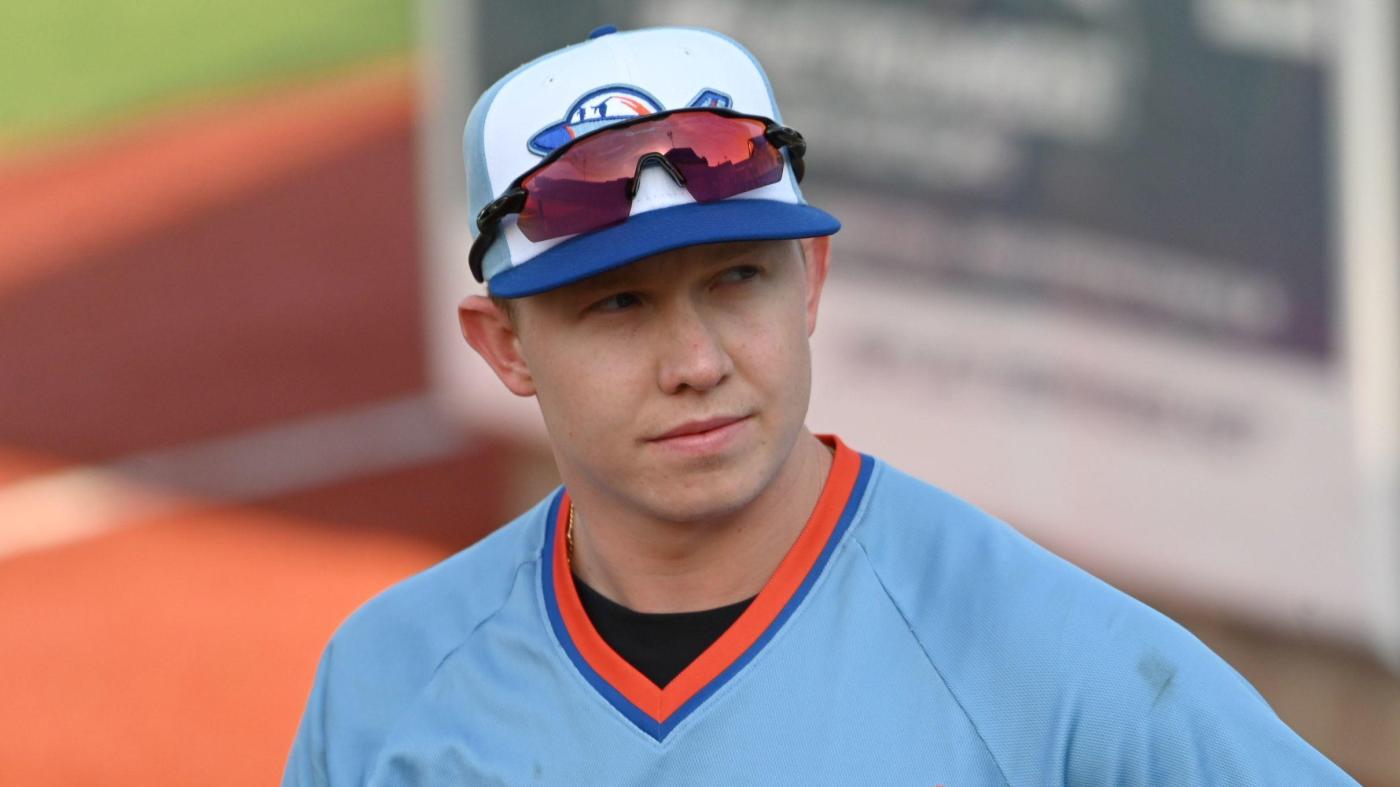 Despite enduring an early-career odyssey, Heston Kjerstad spent most of his first season playing in the Orioles’ farm system showing how talented he remains.

He put that on display throughout his time in the Arizona Fall League, earning the offseason development league’s Most Valuable Player honors. Playing for the Scottsdale Scorpions alongside fellow minor leaguers from the Orioles, Atlanta Braves, Boston Red Sox, Los Angeles Angels and San Francisco Giants, Kjerstad led the league in hits, doubles, extra-base hits and total bases, with his five home runs one off the AFL lead while his 1.007 OPS ranked sixth among qualified players. Former winners of the AFL MVP award include All-Stars Ronald Acuña Jr., Kris Bryant and Nolan Arenado.

A 23-year-old outfielder ranked as Baltimore’s No. 8 prospect according to Baseball America, Kjerstad was the second overall pick in the 2020 draft, with the power potential he showed from the left side at the University of Arkansas prompting the Orioles to draft him several picks earlier than he was expected to go. But he didn’t get the chance to try to prove himself to be the correct choice until exactly two years later, with his professional debut delayed by the heart condition myocarditis, which he developed shortly after the selection, and a severe left hamstring strain suffered this spring.

He finally played in a game in June, and in 65 appearances between Low-A Delmarva and High-A Aberdeen, Kjerstad hit .309 with an OPS of .851, with much of that success coming with the Shorebirds as he slashed .463/.551/.650 in 98 plate appearances. Although he mostly struggled after his promotion, he hit .300 with an .846 OPS in his final 13 games for Aberdeen.

He carried that success to Arizona. Kjerstad was a “Fall Star,” batting third for the American League team in the AFL’s all-star contest, and finished as the runner-up in the AFL home run derby.

Given how he performed in the AFL among other talented prospects, Kjerstad might have positioned himself to start next season with Double-A Bowie, within reach of an MLB debut by the end of the year. But given how his career has gone, he’ll likely be happy to start the season with any affiliate, as long as it means he’s playing baseball.