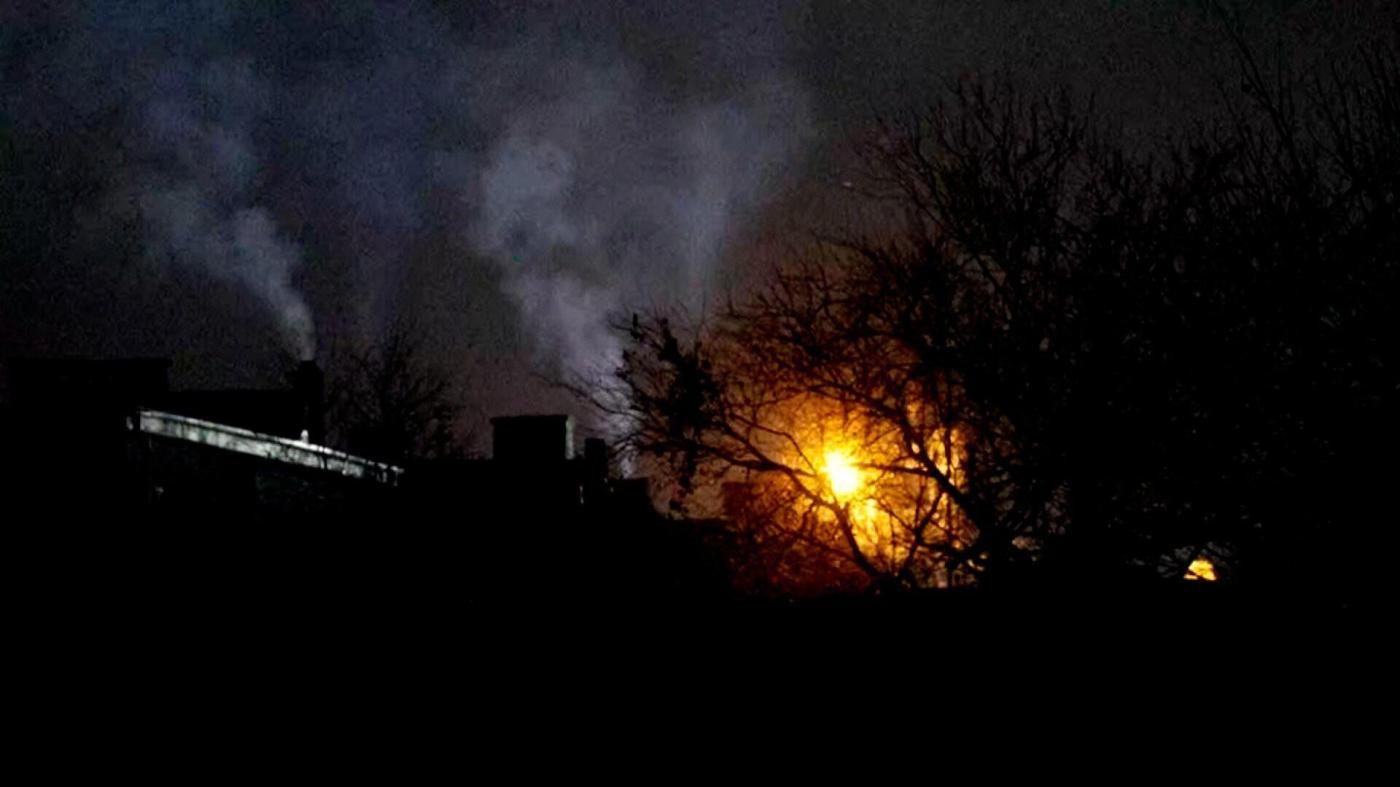 The leaders of Poland and NATO said the missile that killed two people in Polish territory on Tuesday was likely fired by Ukrainian forces defending their country against a barrage of Russian strikes, and that the incident appeared to be an accident.

The blast occurred outside the village outside the rural eastern Polish village of Przewodow, about four miles (6.4 kilometers) west from the Ukrainian border on Tuesday afternoon, roughly the same time as Russia launched its biggest wave of missile attacks on Ukrainian cities in more than a month.

On Wednesday, Polish President Andrzej Duda told a press conference that there was a “high chance” it was an air defense missile from the Ukrainian side and likely had fallen in Poland in “an accident” while intercepting incoming Russian missiles.

“There is no indication that this was an intentional attack on Poland. Most likely, it was a Russian-made S-300 rocket,” Duda said in a tweet earlier Wednesday.

Both Russian and Ukrainian forces have used Russian-made munitions during the conflict, including the S-300 surface-to-air missile system, which Kyiv has deployed as part of its air defenses.

The incident in Poland, a NATO country, prompted ambassadors from the US-led military alliance to hold an emergency meeting in Brussels Wednesday.

NATO Secretary General Jens Stoltenberg too said there was no indication the incident was the result of a deliberate attack by either side, and that Ukrainian forces were not to blame for defending their country from Russia’s assault.

“Our preliminary analysis suggests that the incident was likely caused by the Ukrainian air defense missile fired to defend Ukrainian territory against Russian cruise missile attacks,” Stoltenberg said. “But let me be clear, this is not Ukraine’s fault. Russia bears ultimate responsibility, as it continues its illegal war against Ukraine.”

Stoltenberg also said there were no signs that Russia was planning to attack NATO countries, in comments that appeared to be intended to defuse escalating tensions.

News of the incident overnight led to a flurry of activity thousands of miles away in Indonesia, where US President Joe Biden convened an emergency meeting with some world leaders to discuss the matter on the sidelines of the G20 summit.

A joint statement following the emergency meeting at the G20 was deliberately ambiguous when it came to the incident, putting far more focus on the dozens of strikes that happened in the hours before the missile crossed into Poland.