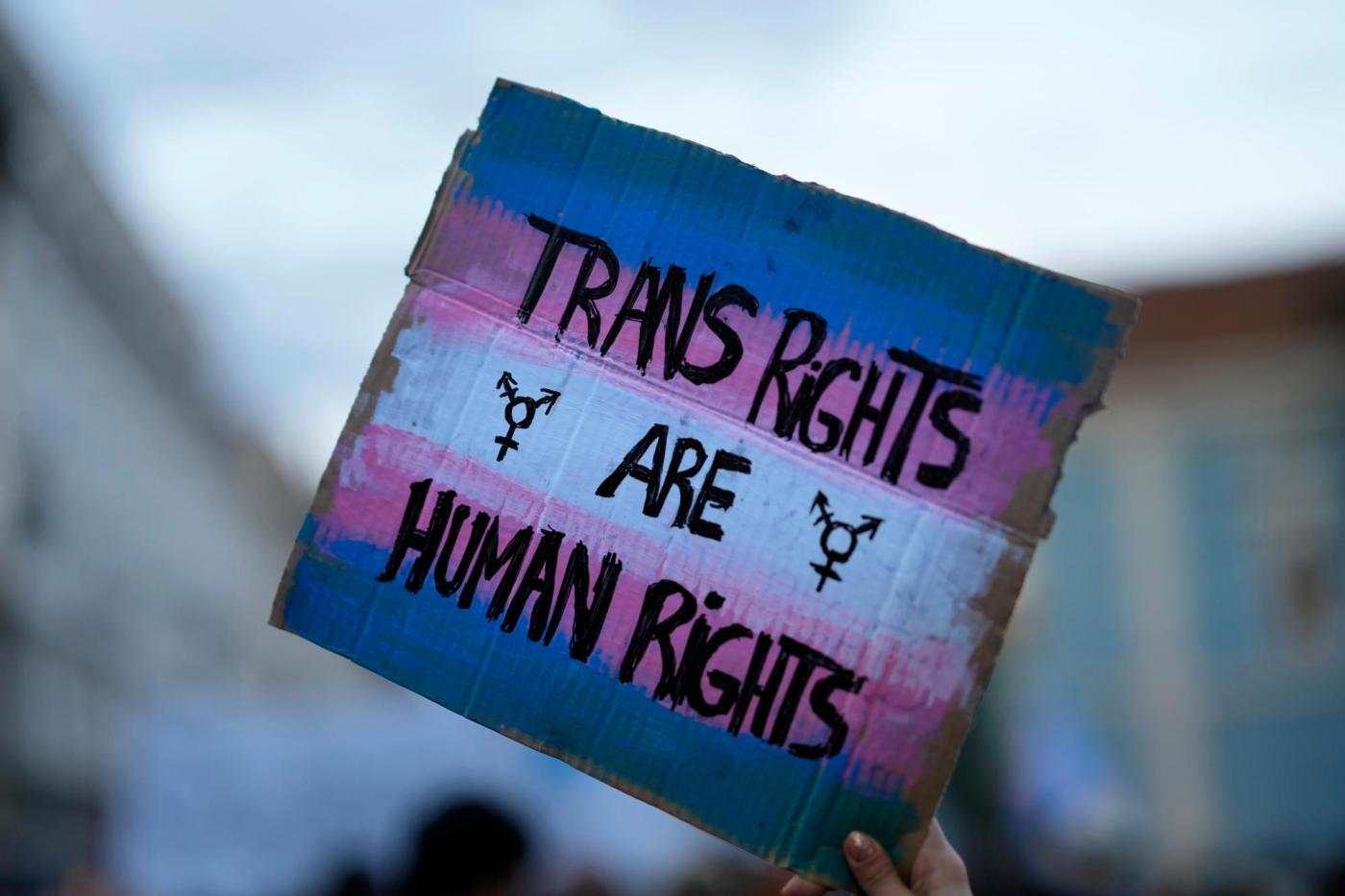 At least 32 transgender and gender-nonconforming people have been killed in the United States in 2022, the Human Rights Campaign announced Wednesday in its annual report ahead of the Transgender Day of Remembrance.

Transgender people of color account for 81% of known victims this year, and 59% were Black. Trans women are disproportionately represented, as they have been in years past, also comprising 81% of the deaths recorded at the time of publication.

The Human Rights Campaign has documented at least 302 violent deaths of transgender and gender-nonconforming people since the LGBTQ advocacy organization began tracking such fatalities in 2013 — the same year the FBI began tracking hate crimes against transgender people.

The victims have been “overwhelmingly Black, under 35 and killed with a firearm,” the report states.

Black transgender women, such as Shawmaynè Giselle Marie, a 27-year-old nursing assistant killed in June in Gulfport, Mississippi, comprise 63% of all recorded victims since 2013.

This week is Transgender Awareness Week and leads into Sunday’s Transgender Day of Remembrance, an international observance honoring those killed by anti-transgender violence and drawing attention to the threats trans people face.

The Human Rights Campaign notes that the number of fatalities is likely an undercount because the deaths of trans people often go unreported or the victims are misgendered in news or police reports. The data does not encompass those who died by suicide, which has also been documented at significantly higher rates among LGBTQ people than in the general population.

The report found that 15 trans people have been killed by police or while incarcerated in jails, prisons or ICE detention centers since 2013, including two this year.

Among them is Ray Muscat, 26, who was fatally shot by his girlfriend in May in Michigan.

Fewer deaths have been reported than at the time of the publication of last year’s report — 47. In 2021, the Human Rights Campaign recorded its highest total of fatal violence against trans and gender-nonconforming people, with 57 deaths by the year’s end.

Shoshana Goldberg, public education and research director for the HRC Foundation, said this year’s report comes amid the largest recorded wave of anti-trans legislation at the state level, which she said has largely been fueled by disinformation and stigma.

Report: At least 32 transgender people killed in US in 2022