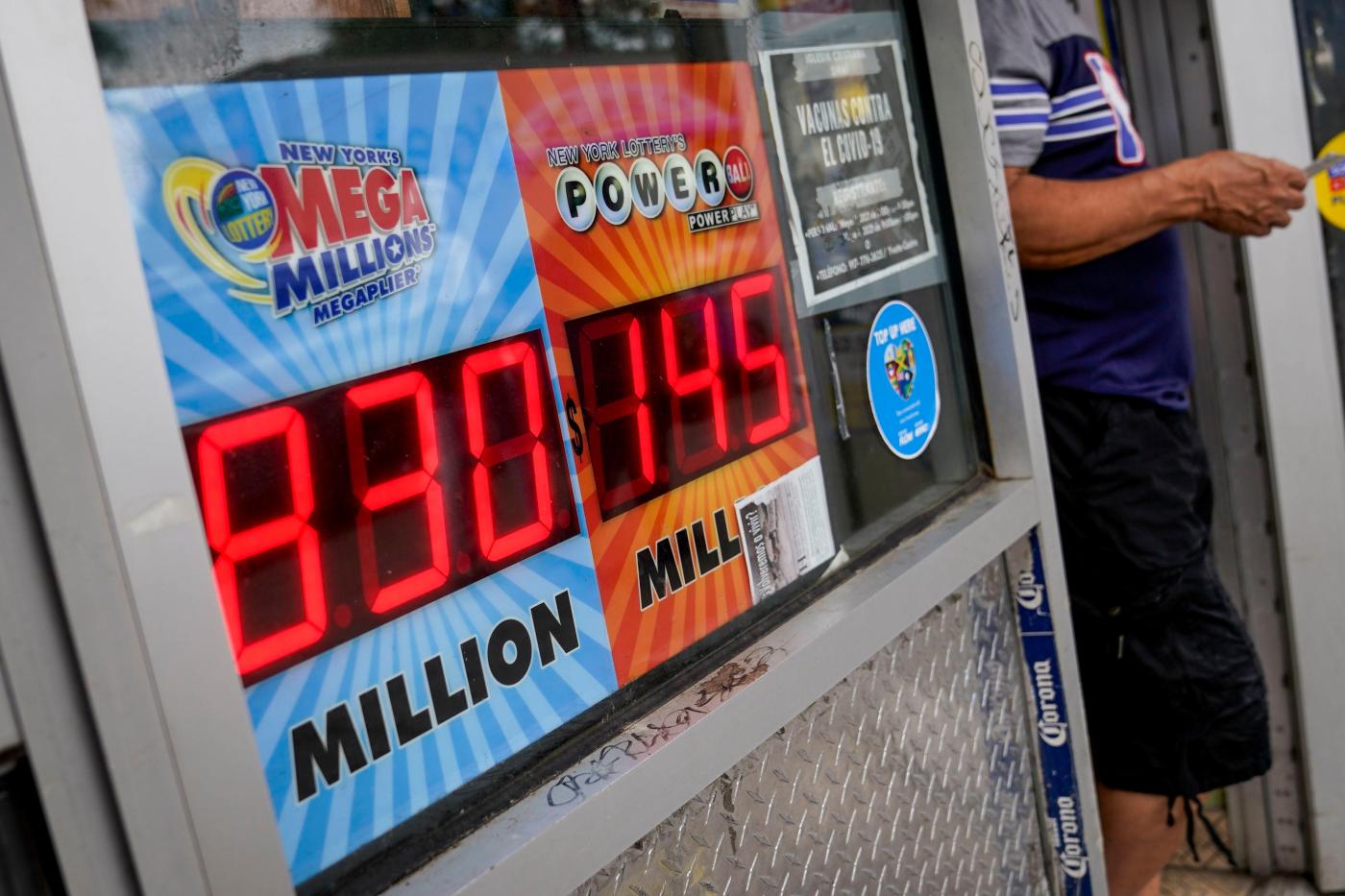 In yet another stroke of luck for Bay Area lottery players, a millionaire was made Tuesday night after a ticket sold in a San Bruno gas station turned into a $2,082,652 Mega Millions winner.

The ticket matched five numbers, missing only the mega number, and became the big winner from Tuesday’s drawing. There was no jackpot winner, which would have netted $207 million. The winning numbers were 6, 19, 28, 46 and 61 with a mega number of 18.

The ticket was sold at a Shell gas station at 798 El Camino Real. It was the third big-lottery winner from the Bay Area this week, after a pair of South Bay tickets won nearly $250,000 each in Monday’s Fantasy 5 drawing.

Cal has secret advantage over Stanford in Big Game

Ravens are solid road favorites in Week 12 game vs. Jaguars