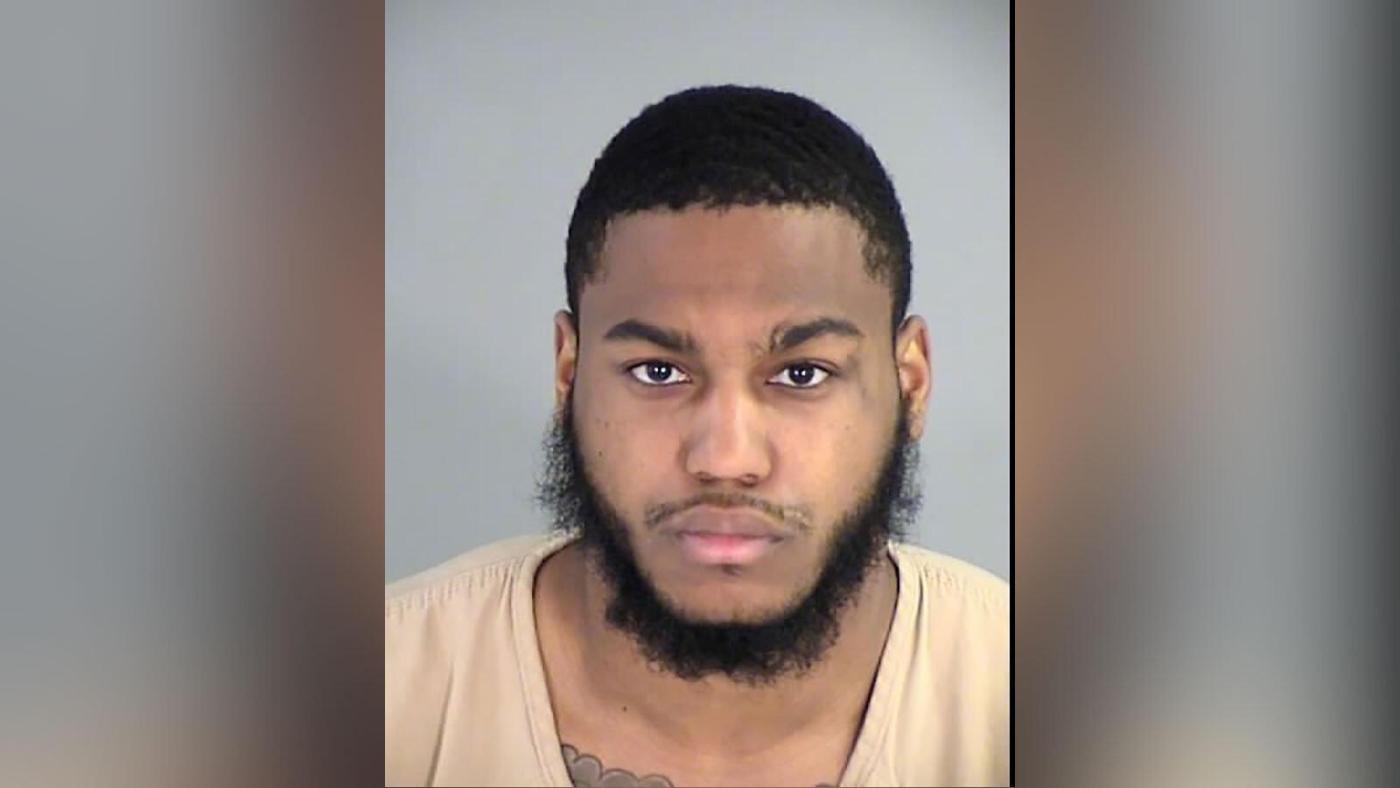 The suspected gunman in the University of Virginia shooting was on a class field trip with the victims before the shooting occurred, a UVA spokesman confirmed Tuesday.

Christopher Darnell Jones Jr., was on the bus returning from a trip to Washington, DC, where the class had seen a play, UVA spokesperson Brian Coy said.

Until Tuesday night, it was not known whether Jones was on the trip or if he was even on the bus prior to the shooting. Police are still trying to piece together what could have led to the deaths of three UVA football players.

Two other people, only one of whom has been identified, were also injured in the shooting. UVA Health spokesperson Eric Swensen gave CNN a status update on the two injured people Tuesday, saying one person was discharged and the other was in serious condition. Swensen did not identify either person.

Jones was arrested Monday morning and faces three charges of second-degree murder and three counts of using a handgun in the commission of a felony, UVA Police Chief Timothy Longo Sr. said. Since his arrest, Jones was transferred from Henrico County to the Albemarle-Charlottesville Regional Jail on Tuesday afternoon.

He is expected to appear in Albemarle General District Court Wednesday for a bond hearing, court records show.

The latest revelations come just hours after University of Virginia head coach Tony Elliott spoke publicly for the first time since the shooting, describing the last 24 hours as a nightmare.

“I’m ready for somebody to pinch me and wake me up and say this didn’t happen,” Elliott said, speaking publicly for the first time since three of his players were fatally shot late Sunday.

“Today was much better, we were able to transition from the pain to finding a little bit of joy in celebrating the lives of Lavel, D’Sean and Devin,” Elliott said.

The deaths of players Devin Chandler, Lavel Davis Jr. and D’Sean Perry left three enormous holes on a team that felt more like family than anything, the coach said. He went on to describe them, calling Chandler “the life of the party,” Davis “the big man on campus” and Perry “the quiet guy everyone wanted to know about.”

Despite such tragedy, Elliott commended the strength of his team and staff for coming together and being able to process the shooting. Elliott said the team has inspired him to keep pushing …read more

Suspect in UVA shooting was on the bus with victims returning from a Washington DC trip, school spokesperson says

What Silicon Valley lay-offs mean for the future of tech