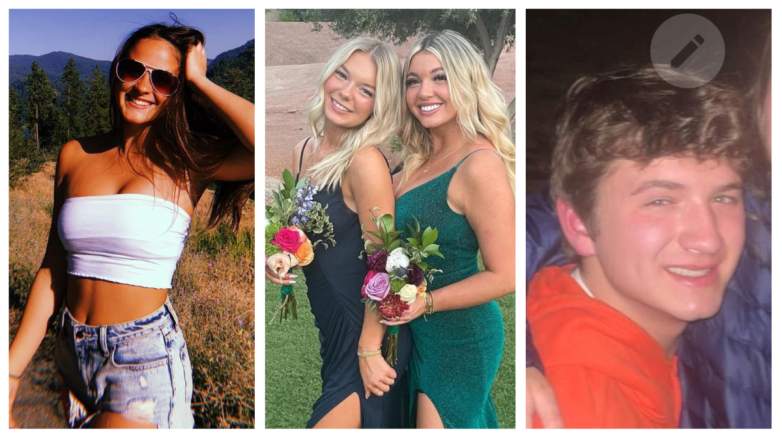 What was the cause of death of the four University of Idaho students who were killed in Moscow, Idaho? How did they die?

Police have confirmed that all of them died of homicide. In other words, there was not a murder-suicide involved. Police have also confirmed that the victims were stabbed. According to Daily Mail, the murders were so brutal that blood was seen oozing out of the home’s wall.

“There was blood everywhere,” an investigative source told Daily Mail. “We have investigators who have been on the job for 20, even 30, years, and they say they have never seen anything like this.”

“All four victims were students at the University of Idaho. Please respect the privacy of the victims’ family, friends, and loved ones as the Moscow Police Department investigates this tragic event.” The cause of death was not released.

“They were smart, they were vigilant, they were careful and this all still happened. No one is in custody and that means no one is safe. Yes, we are all heartbroken. Yes, we are all grasping. But more strong than any of these feelings is anger. We are angry. You should be angry.”

Police Say an Edged Weapon, Such as a Knife, Was Used to Kill the Students

On November 15, 2022, police revealed that a knife was used in the murders. They also said all of the victims died of homicide, meaning that none of the deaths was a murder-suicide. Police wrote:

On November 13, 2022, at 11:58 hours, Moscow Police Department Officers responded to a call on King Road for an unconscious individual. Upon arrival, officers discovered four individuals who were deceased. The deaths have been ruled to be homicide.

Although no weapons have been located, based on preliminary information, investigators believe that an edged weapon …read more

University of Idaho Students Cause of Death: How Did They Die?