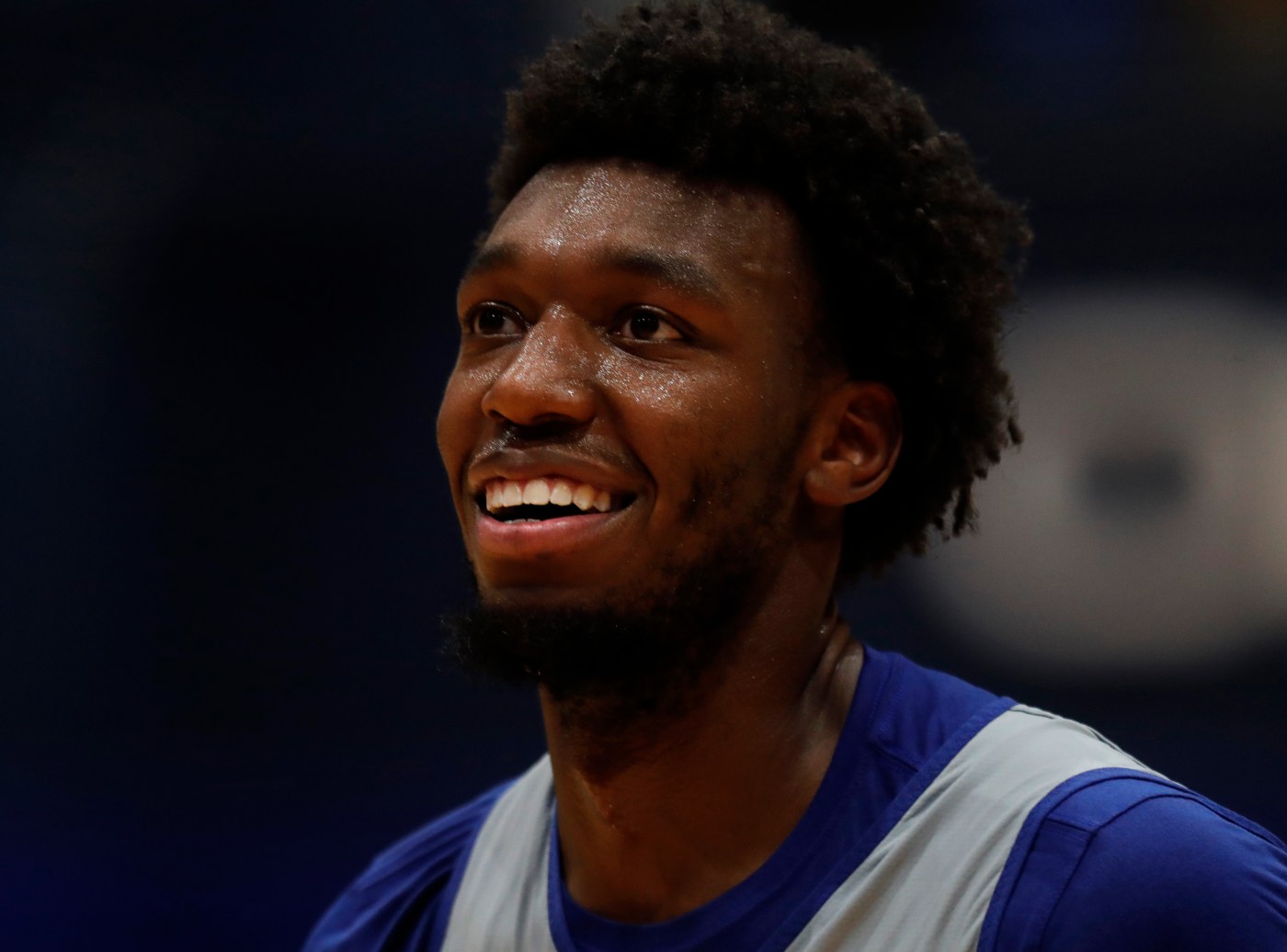 SAN FRANCISCO – James Wiseman didn’t have a lot to say Monday night after news broke that he would be sent to the Warriors’ G League affiliate for an extended period of time.

He tried to maintain a positive outlook, but he couldn’t totally hide the disappointment of not being able to join his teammates on their road trip to Phoenix for Wednesday’s game and beyond.

“It’s always good to get experience, just go down and get experience and just hoop, play basketball,” Wiseman said repeatedly in various ways.

It seemed inevitable that this day was coming.

After being cleared this summer to return to the court after losing his entire sophomore NBA season with a persistent knee injury, Wiseman was eager to grow and take on a larger role in the rotation this season.

But the results haven’t been there a month into the regular season. He’s struggled mightily with fouling too much, defensive mistakes and turning the ball over. His growing frustration from amounting errors became more and more noticeable as the games went on. Coach Steve Kerr benched him in three of the last four games and didn’t have Wiseman enter Monday’s blowout win until the fourth quarter when the Warriors held a hefty lead.

Next up is a trip to Santa Cruz and something the 21-year-old who’s played only 56 games in three years desperately needs. But his mindset and approach to his time down in the G League will be key in what value he gets out of the experience.

Jordan Poole encouraged Wiseman to lock in and take full advantage of the opportunity.

“James is going to have to be laser-focused, and I think he will be,” said Poole, who had a career turnaround after playing 11 games in the G League bubble during the 2020-21 season. “I’m going to tell him to shoot 50 shots, be aggressive … do it all so he can understand where he wants to be at the highest level. This is just a step in that direction.”

But it’s the outside noise, Poole acknowledged, that will make the next couple of weeks tough.

“Everybody has something to say,” Poole said. “Honestly nobody cares what they think.”

Whether Wiseman wants to publicly acknowledge it or not, he’s aware of the sky-high expectations that come with being the franchise’s highest draft pick since 1995.

Warriors analysis: James Wiseman’s next test is how he handles G League stint

Trip of the week: Santa Catalina, the island gem beloved by Marilyn Monroe