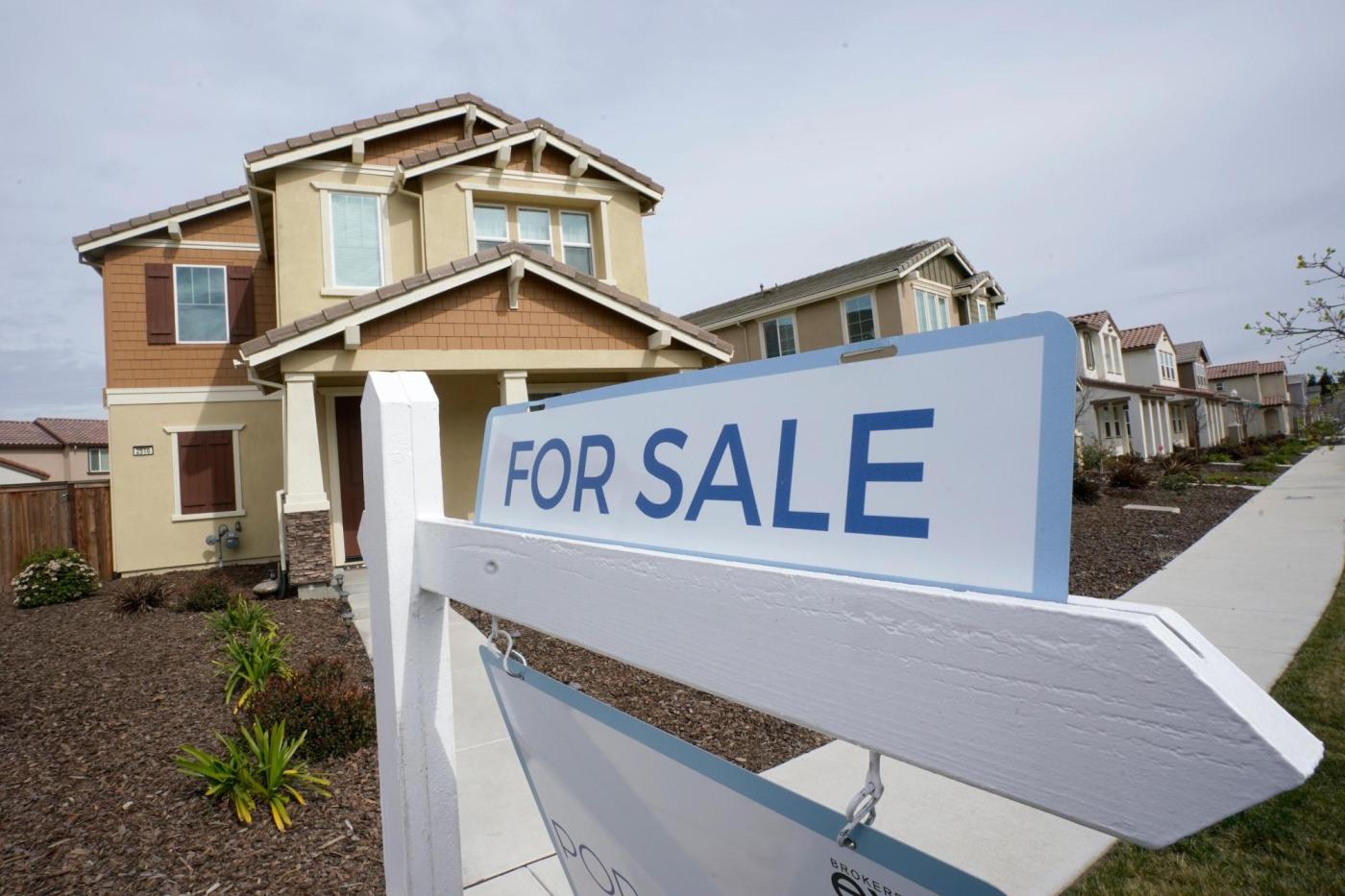 American Financing Corporation has informed nearly two-thirds of its remaining workers that they will be out of a job after higher interest rates caused mortgage loan demand to fall more than expected.

The mortgage lender, once one of the state’s largest, said it would permanently layoff 194 out of 305 employees at its Aurora headquarters, which is at 3045 S. Parker Road, according to a filing made Wednesday with the Colorado Department of Labor and Employment under the Worker Adjustment and Retraining Notification or WARN Act.

Employees were informed of the job cuts on Tuesday and layoffs will come in two waves, the first round starting on Nov. 18 and the second round around Dec. 23, two days before Christmas.

“General economic conditions have unexpectedly and dramatically decreased AFC’s sales. These economic conditions and the resulting sales shortfall are wholly outside AFC’s control. AFC could not anticipate the speed or extent that its sales would decline in the second half of October and beginning of November,” Benjamin Ross, the company’s general counsel, wrote in the WARN letter.

Interest rates for a 30-year mortgage, which started the year at around 3%, recently topped 7% but have started falling again, moving from 7.14% to 6.9% last week, according to a weekly report from the Mortgage Bankers Association.

Mortgage refinancings nationally are down 88% from a year ago, while loans made to purchase a home are down by 46%, the MBA said Wednesday.

American Financing ran popular and funny commercials featuring Peyton Manning that helped boost business for mortgage refinancings, which boomed when rates on 30-year loans dropped below 3%. Last year, the company had 900 employees, according to Top Workplaces. In May, American Financing reportedly cut an undisclosed number of staff. The current round of cuts will bring the headcount down to 111 workers at its Aurora headquarters.

A Walmart manager shot and killed 6 people at his store in Virginia, source says

Saudi Arabia is now backpedaling, seeking to mend ties with Biden after Democrats fared better-than-expected in the midterms