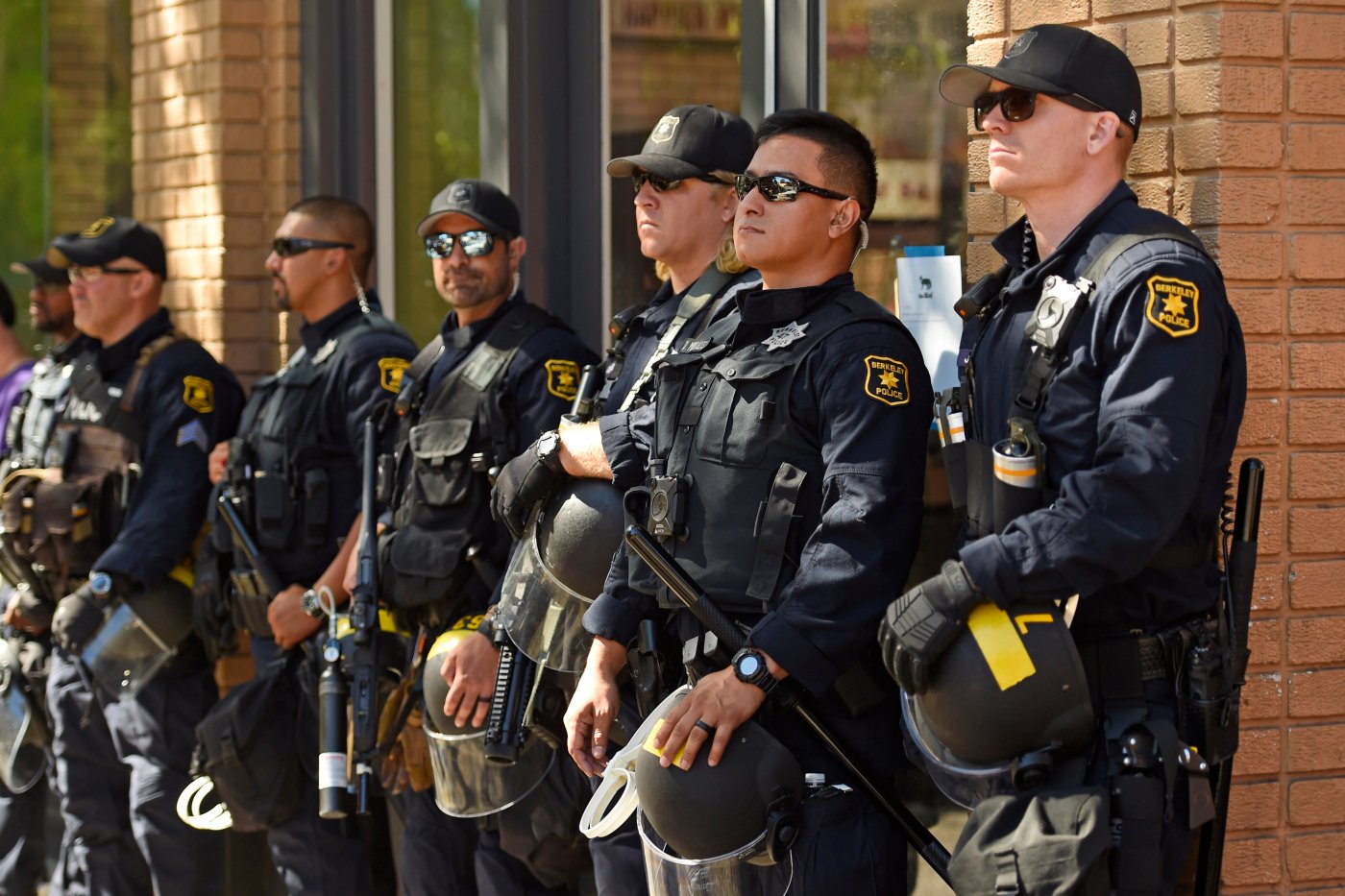 BERKELEY — Damning allegations of arrest quotas, racial profiling and a targeted focus on homeless people have rocked the Berkeley Police Department and jeopardized efforts to confirm its top cop.

The Berkeley Police Association released a statement Wednesday saying it was “disturbed by the alleged texts” and support a thorough investigation. In the interim, Kacalek is on a leave of absence from the association.

Berkeleyside reported Monday that Louis said she first learned about the allegations Thursday and they did not occur under her supervision.

“If at any point during my tenure, from officer to interim chief, I had become aware of these allegations, I would have immediately done my part to initiate an investigation,” Louis wrote in a statement.

Williams-Ridley said the postponement was a mutual decision between her and the interim chief, after hearing from dozens of furious residents, many of whom said bringing in a new official chief in the current atmosphere would only further splinter public trust. Louis has led the department since March 21, after former Chief Andy Greenwood retired.

“We both feel that it’s very, very valuable and important that we listen to the community and that we try and do everything that we can to ensure public trust, especially in this appointment,” Williams-Ridley said at the council meeting.

While the city manager reaffirmed her plan to hire an external investigator to verify the “very disturbing” messages and allegations, she and Arreguín said Tuesday that they believe Louis did not know about the alleged messages or behavior of Berkeley Police Department officers.

I make $60,000 a month from multiple revenue streams, including YouTube and Airbnb. Here’s how I set them up so I only have to work 15 hours a week and can travel the world.