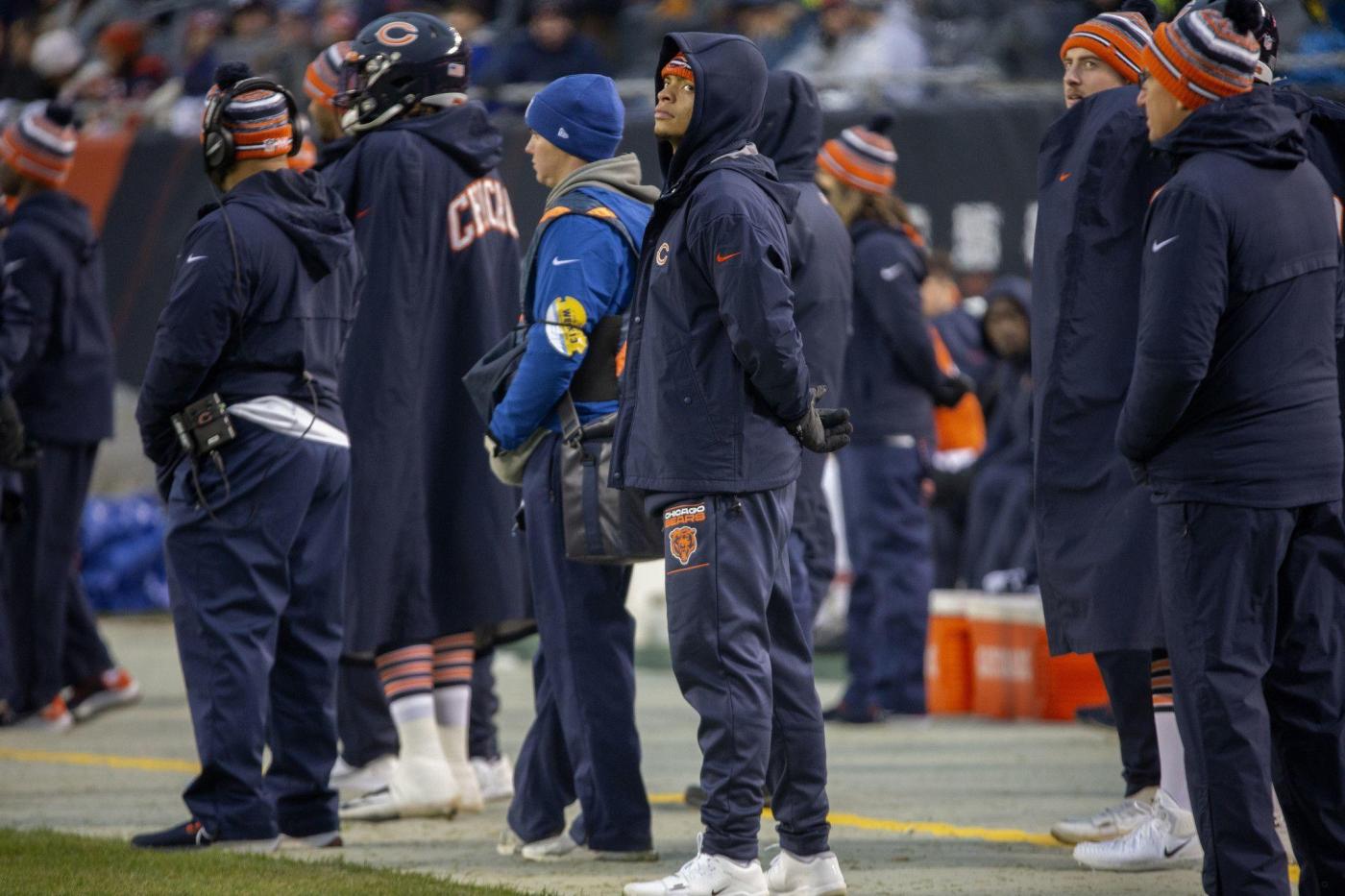 With the Chicago Bears sitting at the bottom of the NFC North, readers are looking ahead to next season: Can the team emulate Philadelphia Eagles general manager Howie Roseman’s moves? Is linebacker Jack Sanborn in the conversation to be a 2023 starter? Brad Biggs answers those questions and more in his weekly mailbag.

Should Ryan Poles do what the Eagles did for Year 3 of Jalen Hurts for Justin Fields entering his third season? Trade for a high-value wide receiver, build the offensive line that fits the scheme around him, then go for defense in the draft? — @osobear70

A fever pitch for the offseason lies ahead for the Bears, so much so that I’m beginning to wonder if some will be disappointed by the results. I believe Poles will be very active and he has the resources to accomplish pretty much anything he wants. But free agency is where you go to fortify — not buy — your roster. There are too many examples of teams that went gangbusters in free agency and wound up with disappointing results and too many veterans on overpriced contracts.

Let’s revisit January when Poles was hired and consider the comments he made before stating his goal to take the NFC North and never give it back.

Poles has a plan and has made it clear he’s not looking for shortcuts. He can make some valuable roster additions without going wild in free agency.

To address some specifics from your question, what No. 1 wide receiver will be available in a trade? Not a No. 2-type option like Chase Claypool but a bona fide No. 1. If that player exists, it’s worthy of a discussion, but I doubt Poles would want to go consecutive drafts without a first-round pick. You’re seeing more teams value proven commodities (high-quality experienced players) over draft capital, but most of these teams are closer to chasing a championship.

The Eagles didn’t build the offensive line in …read more

Chicago Bears Q&A: Will GM Ryan Poles emulate the Philadelphia Eagles’ roster moves this offseason? Can Jack Sanborn be the MLB of the future?

Why Celtics are Place ‘Everyone Wants to Go’ During Buyout Season: Exec