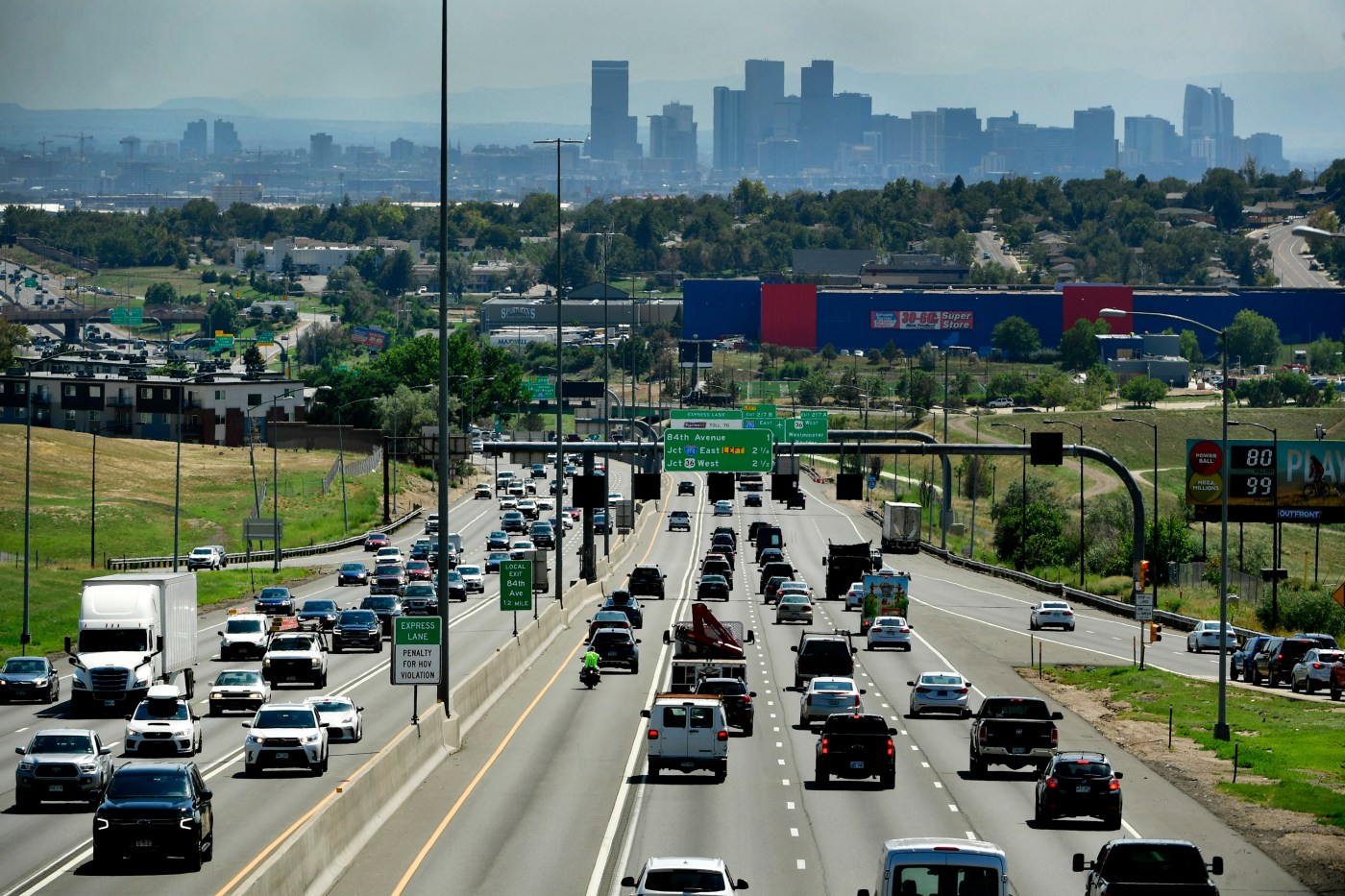 Colorado transportation leaders have pulled the plug on an unsolicited proposal that aimed to speed up the building of tolled express lanes on Interstate 25, filling a roughly 23-mile gap north of the Denver suburbs.

Roadis USA, a division of a Spanish toll-road operator, led a team called I-25 Now that in early 2021 pitched its public-private partnership idea to the Colorado Department of Transportation. While CDOT has expanded I-25 in north metro Denver and has projects underway closer to Fort Collins, it has struggled to nail down the hundreds of millions of dollars to pay for the final segments in between.

Roadis’ team said it could finish them — and do it much sooner.

CDOT, set to receive an infusion of state and federal money for its projects, recently added more work on the I-25 North corridor to its own priority project plan as it evaluated the alternative offered by Roadis. But Northern Colorado business groups and politicians who back those projects — many of them supportive of advancing the Roadis proposal — on Wednesday blasted the impending decision to shelve the outside pitch, saying progress has come too slowly.

“What I think is happening here is another smoke screen,” state Sen. Barbara Kirkmeyer said before the board of a CDOT enterprise arm received a briefing behind closed doors. She previously served as a Weld County commissioner and this month lost a close race for Congress.

“This bottleneck is a safety problem,” Kirkmeyer said of one I-25 segment. “There are crashes there all the time.”

State Rep. Kyle Mullica, a Northglenn Democrat, echoed some of her points.

“My ask is: Really, what’s the plan?” he said. “If it’s not through the P3” — shorthand for a public-private partnership — “then how is CDOT going to get this done?”

Karen Stuart, a state transportation commissioner who is vice chair of the board for CDOT’s Colorado Transportation Investment Office (CTIO), confirmed the decision to halt consideration of Roadis’ proposal in a statement.

“The CTIO Board has just heard from the I-25 Now Evaluation Panel that, after their careful consideration, we will not be moving forward with the I-25 Now Unsolicited Proposal,” Stuart said of the executive session. The board didn’t take a formal vote.

If Roadis USA’s name sounds familiar, it’s because the outfit has eyed other big partnerships locally. For years, it has tried to lease and manage E-470, a 47-mile toll road that rings most of …read more

My AP top-25 ballot: No changes to the top four despite several narrow victories