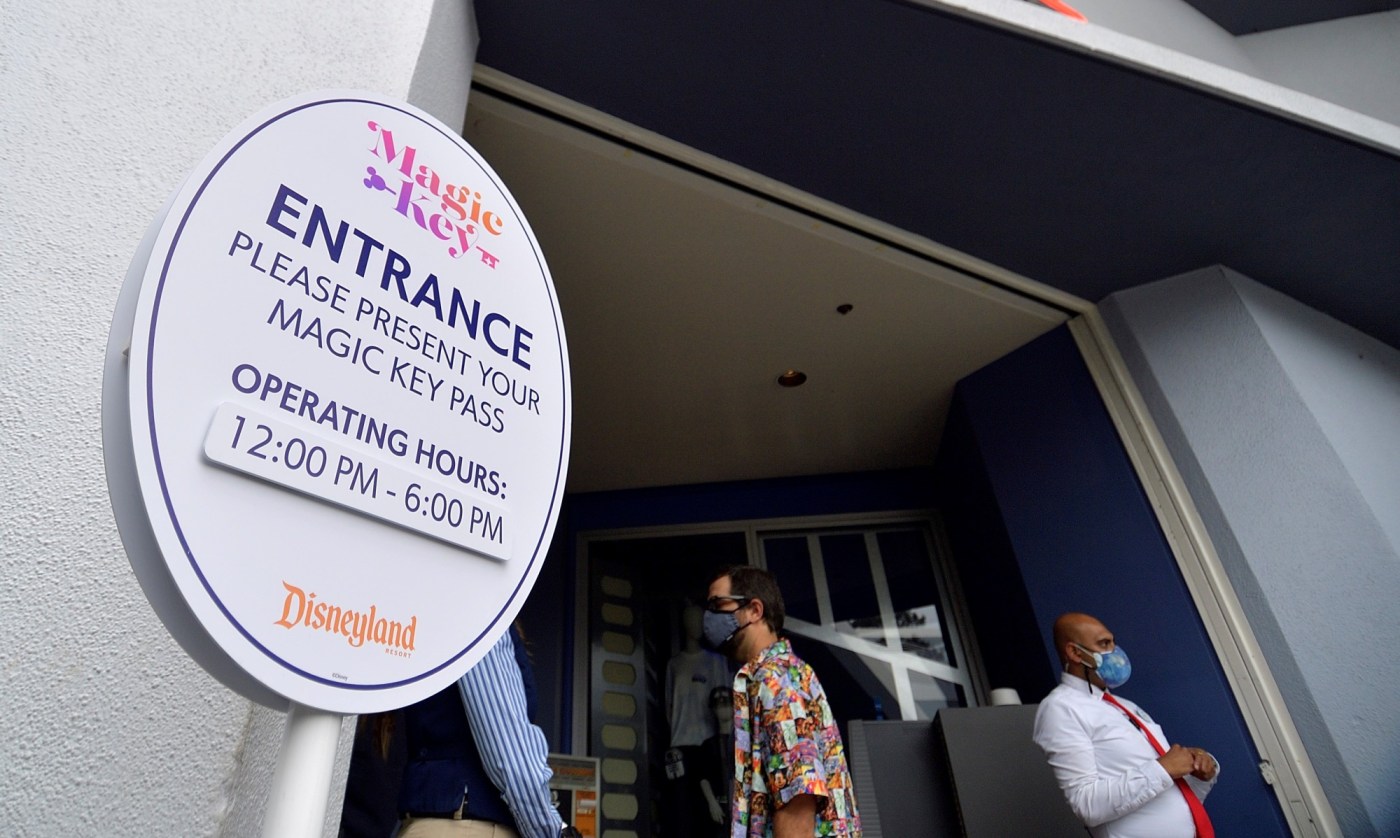 The sales will start no earlier than 9 a.m. Pacific on the Disneyland app and the website.

The passes for sale are:

“Passes or a pass type are subject to limited availability and may not be available from time to time or at any given time,” a Disney official said.

The current pass system was implemented in August 2021, Disney said, to manage crowds. It replaced an annual pass system that was eliminated while the parks were closed for more than a year by the COVID-19 pandemic.

Sales of the Dream Key — since replaced by the Inspire Key — were halted in October 2021. The next month, sales of the Believe Key were dropped. The Enchant Key and Imagine Key passes were no longer available beginning in May.

Changes to the annual passes have been a source of frustration for some guests. Those who once could get into the parks on a moment’s notice now are required to make reservations — and those are not always available. Some of the passes are blacked out on weekend dates and during the summer months.

At least two pass holders have sued Disney, alleging that the Dream Key was sold on the promise of no blackout dates when in fact, they say, the reservation system effectively prevented them from entering the parks every day.

How Disneyland decorates the resort for the holidays each year

Is there a post-Elon Musk future for Disney …read more