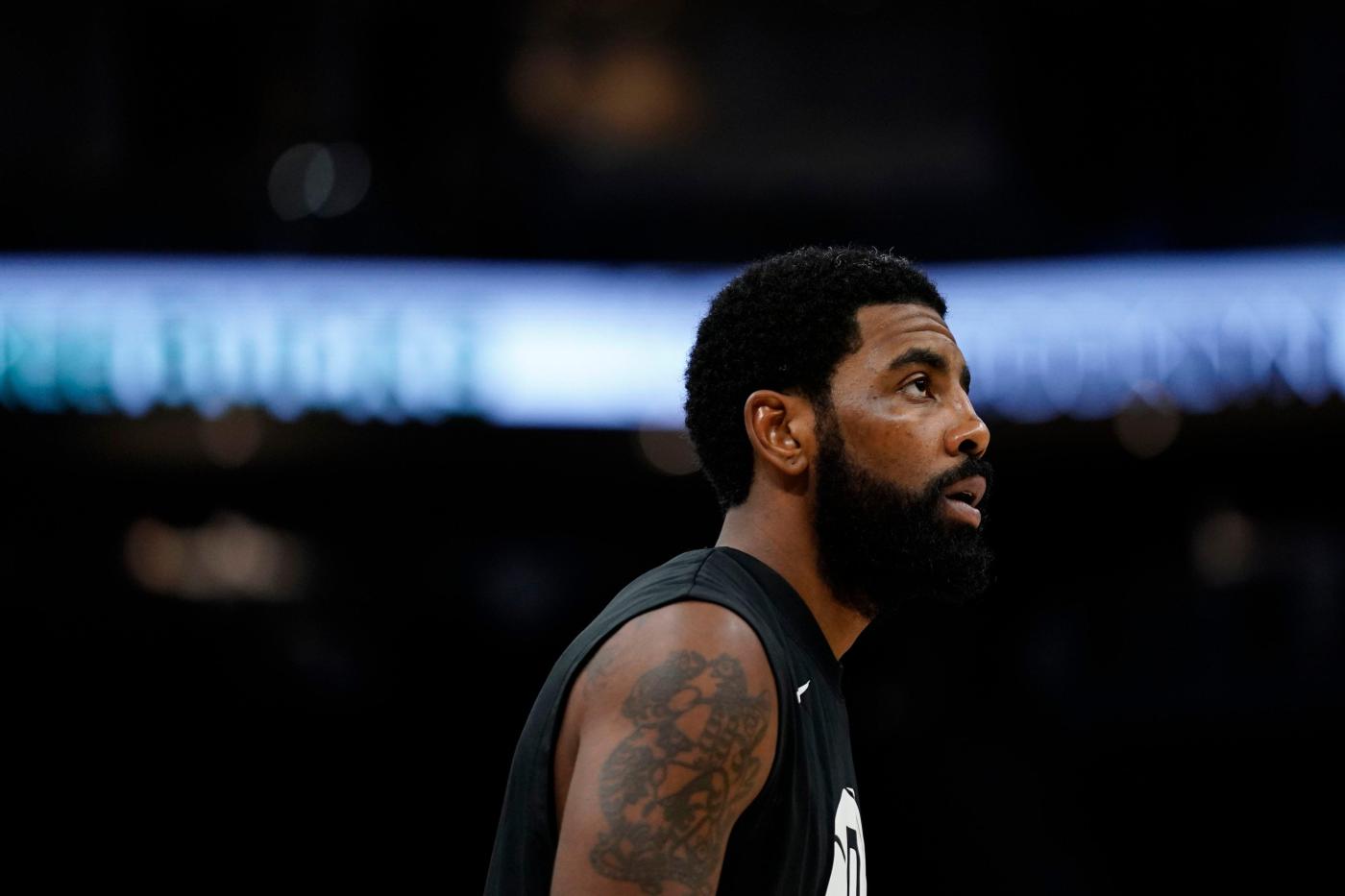 After being suspended for “conduct detrimental to the team”, All-Star Kyrie Irving is close to returning to action with the Brooklyn Nets, according to ESPN’s Adrian Wojnarowski.

Irving, who will miss his eighth consecutive game on Thursday when the Nets take on Portland Trailblazers, could return on Sunday against the Memphis Grizzlies at the Barclays Center, according to ESPN.

“Kyrie is continuing his journey of dialogue and education,” National Basketball Players Association executive director Tamika Tremaglio told ESPN on Wednesday. “He has been grappling with the full weight of the impact of his voice and actions, particularly in the Jewish community. Kyrie rejects antisemitism in any form, and he’s dedicated to bettering himself and increasing his level of understanding. He plans to continue this journey well into the future to ensure that his words and actions align with his pursuit of truth and knowledge.”

Irving was assigned to complete six benchmarks nearly two weeks ago after receiving a minimum five-game suspension for initially failing to apologize for posting a link to a film filled with antisemitism on his social media accounts.

Since then, Irving has posted an apology, met with with Nets owner Joe Tsai and NBA commissioner Adam Silver on separate occasions. After meeting with Irving, Tsai said the star guard does not have “beliefs of hate towards Jewish people”.

The Nets are 4-3 without Irving during the suspension. Irving’s absence — among other roster issues — has caused the Nets to struggle through the first 15 games of the season.

Kyrie Irving could return on Sunday vs. Memphis Grizzlies at Barclays Center: report