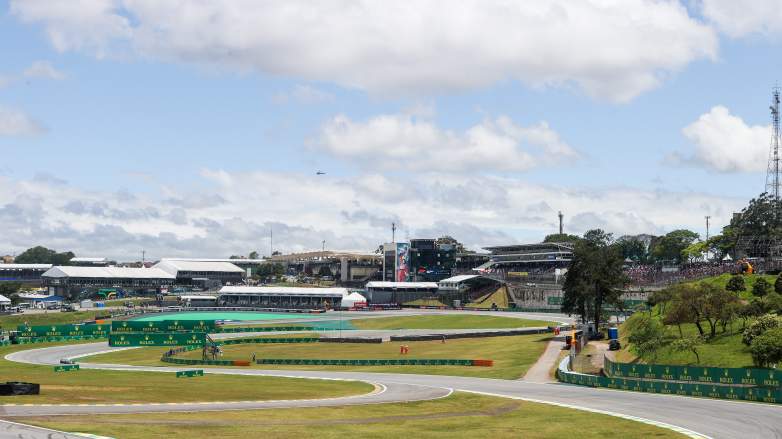 NASCAR has taken major steps to expand its international footprint. The sanctioning body has joined forces with GT Sprint Race to launch a rebranded racing series in South America.

According to a press release, the new series will be known as the NASCAR Brasil Sprint Race. The series will begin competition in 2023 while joining the NASCAR Mexico Series, NASCAR Pinty’s Series (Canada), and NASCAR Whelen Euro Series on the list of international competitions. The schedule for this rebranded series will be released at a later date.

“NASCAR is an iconic American sport, and we are honored to join forces to create NASCAR Brasil Sprint Race,” said Carlos Col, General Partner, NASCAR Brasil Sprint Race. “GT Sprint Race has delivered exciting racing to fans since 2012 and this partnership will help take it to the next level with the introduction of more NASCAR-style racing, including future races on oval tracks. This is a historic day for motorsports in Brazil, and one that will benefit race fans across the country.”

The GT Sprint Race Launched in 2012

Millions of motorsports fans reside in South America — 181,000 people attended the 2021 F1 Grand Prix of Brazil — but this particular motorsports series has been active since 2012. This is the year that former stock car racer Thiago Marques launched GT Sprint Race. The series last competed in 2022 with 18 races at a variety of road courses, such as Autodromo Jose Carlos Pace.

Expanding into South America helps NASCAR reach a new audience and open up another pathway. Though three Brazilian-born drivers have competed in the top three national series over the years. This includes Miguel Paludo (81 starts), who most recently made three Xfinity Series starts in 2022 for JR Motorsports.

Another driver from Brazil that competed in NASCAR is Christian Fittipaldi, who made 16 Cup Series starts in 2002-2003 and three Xfinity Series in 2001-2002. He primarily drove for Petty Enterprises.

The most successful Brazilian driver who competed in NASCAR was Nelson Piquet Jr. He made 93 starts across the three national series between 2010 and 2016 while winning one Xfinity Series race and two Truck Series races for Turner Motorsports. Piquet also drove for Kevin Harvick’s team.

“Brazil is a vibrant country, rich in motorsports culture and community, and the perfect location for our first …read more

USA vs Wales Live Stream: How to Watch Online

Knicks Urged to ‘Face the Truth’ About Star Duo