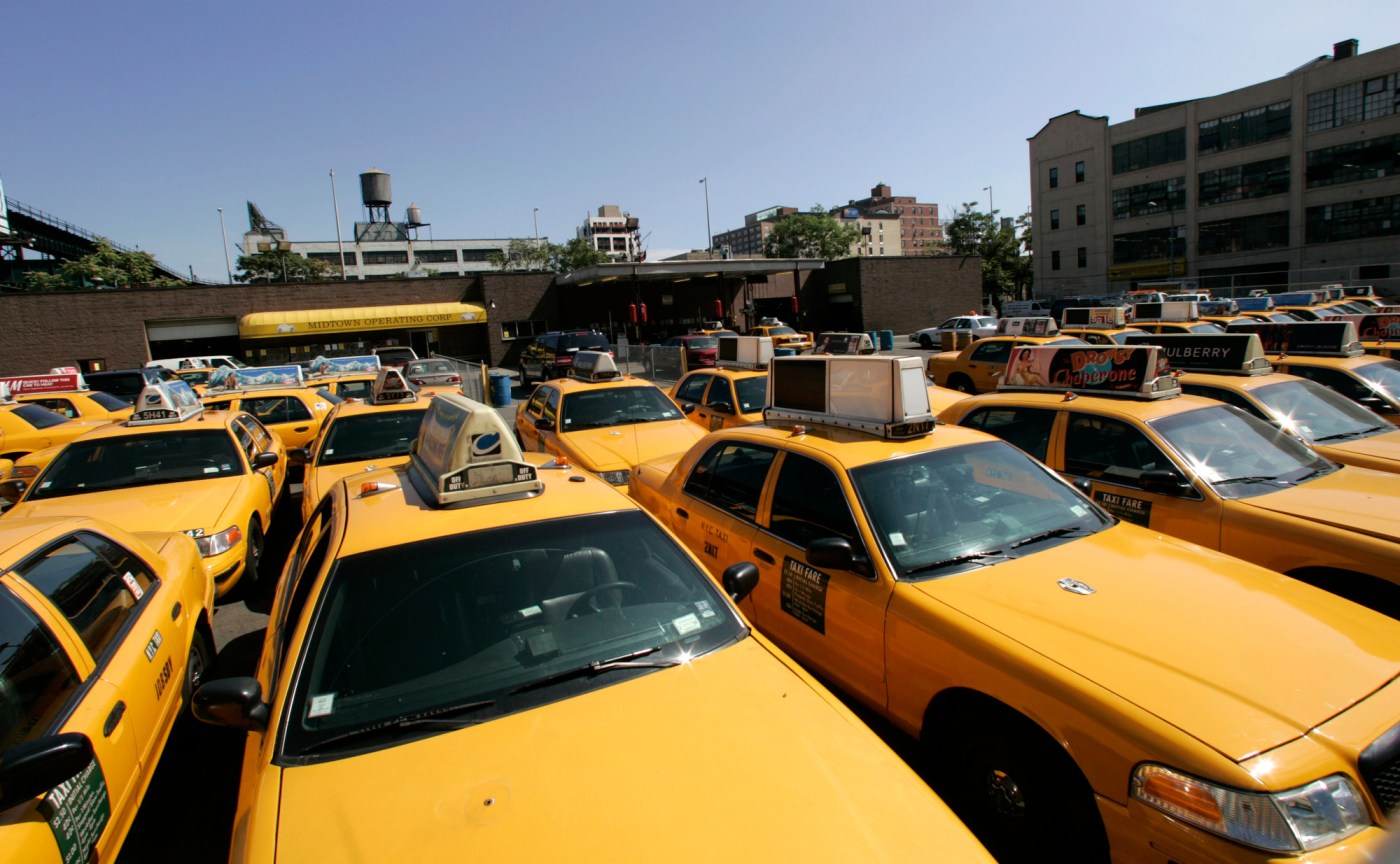 The cost of a New York City taxi ride is expected to increase by nearly 23% by the end of 2022, marking the first taxi fare increase in a decade, according to a unanimous vote held Tuesday by the NYC Taxi and Limousine Commission.

Additionally, the base rate for New York City cabs is expected to rise from $2.50 to $3.00, while rush hour surcharges will increase from $1 to $2.50. Airport cab fares from John F. Kennedy International will spike from $52 to $70 and rides from LaGuardia Airport will include a $5 surcharge, a TLC presentation — provided to CNN — indicates.

Gross income of TLC drivers is projected to increase by 33% due to the newly approved fare increases, which are expected to go into effect shortly before the end of this year.

“Raising taxi fare rates and minimum pay for high-volume drivers is the right thing to do for our city. This is the first taxi fare increase in ten years, and these raises will help offset increased operating expenses and the cost of living for TLC-licensed drivers,” said TLC Commissioner David Do in a statement to CNN.

Higher gas prices, inflation, and increased driver expenses, including the cost of buying a new vehicle, are all factors that affected the decision to raise fares. TLC Policy Assistant Commissioner James DiGiovanni said in Tuesday’s public hearing that he hopes the new financial incentives for drivers will allow the supply of taxis to meet the demand of riders.

“I think part of it and part of our idea with increasing the taxi fare is that the financial compensation just isn’t there. So, if drivers were paid more, then there would be more of a financial incentive for drivers to get back on the road for medallion orders, to put their vehicles on the road, and for garages to get vehicles back on the road,” DiGiovanni said.

A town in Italy is going to pay people $31,000 to move there, but there’s a catch. You must buy and fix up old abandoned homes to get the cash.