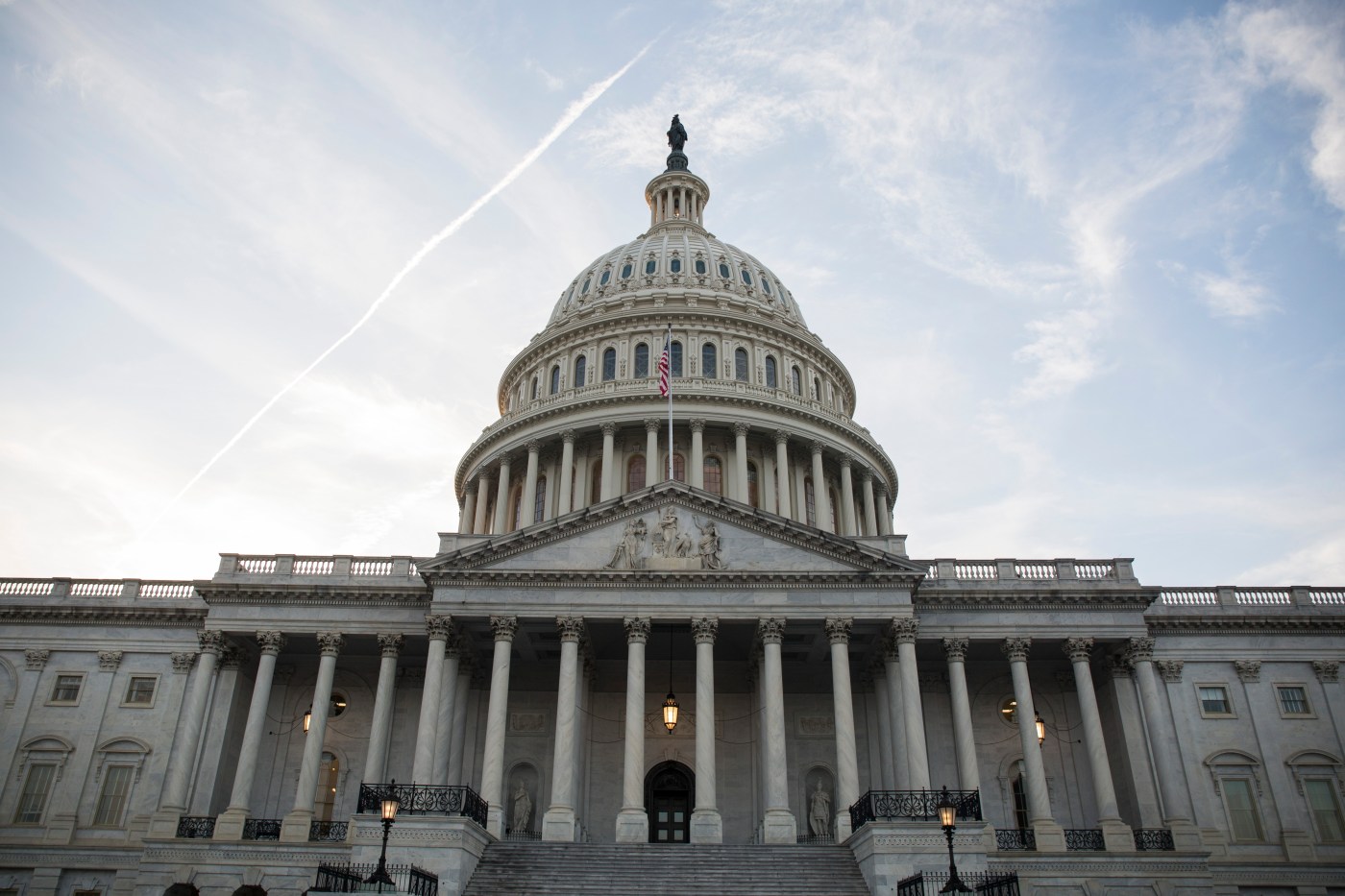 The jockeying has already begun for the more than $50 billion in federal funding that will be awarded under the new CHIPS Act. Among the states competing for the investment, California is the leading candidate to quickly scale the different stages of semiconductor production and multiply investments. Golden State leaders should coordinate with industry and marshal resources to make California as competitive as possible in securing these federal investments.

Semiconductor chips are essential components of nearly all electronic devices in our modern world. They power laptops and smartphones, automobiles and appliances, medical devices and security systems. The modern digital economy cannot function without them. Put simply, they are an essential part of the global supply chain.

As a result, domestic tech companies rely on foreign manufacturers for the vast majority of their component needs. Many of those supplies come from countries such as Ukraine and Taiwan that are subject to geopolitical threats by their neighbors.

As federal leaders determine how to distribute CHIPS funds, an important consideration should be how quickly government investments will yield new developments and production of semiconductor chips.

California — home to Silicon Valley and the broader innovation ecosystem — is uniquely positioned to deploy those funds rapidly throughout the entire semiconductor supply chain. In a recent publication, the National Semiconductor Industry Association recognizes California as the nation’s leader for semiconductor jobs with 64,221 employees in the field. Further, the report also found that California is No. 1 one in the country with 643 semiconductor establishments.

Chips power the consumer electronics developed by Apple, while Lucid Motors uses microelectronics to develop new electric vehicles. Sunpower and Sunrun have deployed chips to create clean energy that powers our homes and lives. And the state’s concentration of hyperscalers deliver access to infrastructure for enterprise cloud and data needs.

The state also has the intellectual and capital resources to help spur America’s R&D into the future. …read more

Can Brazil become a global leader in fighting climate change?

Opinion: How we can fight misinformation in today’s world