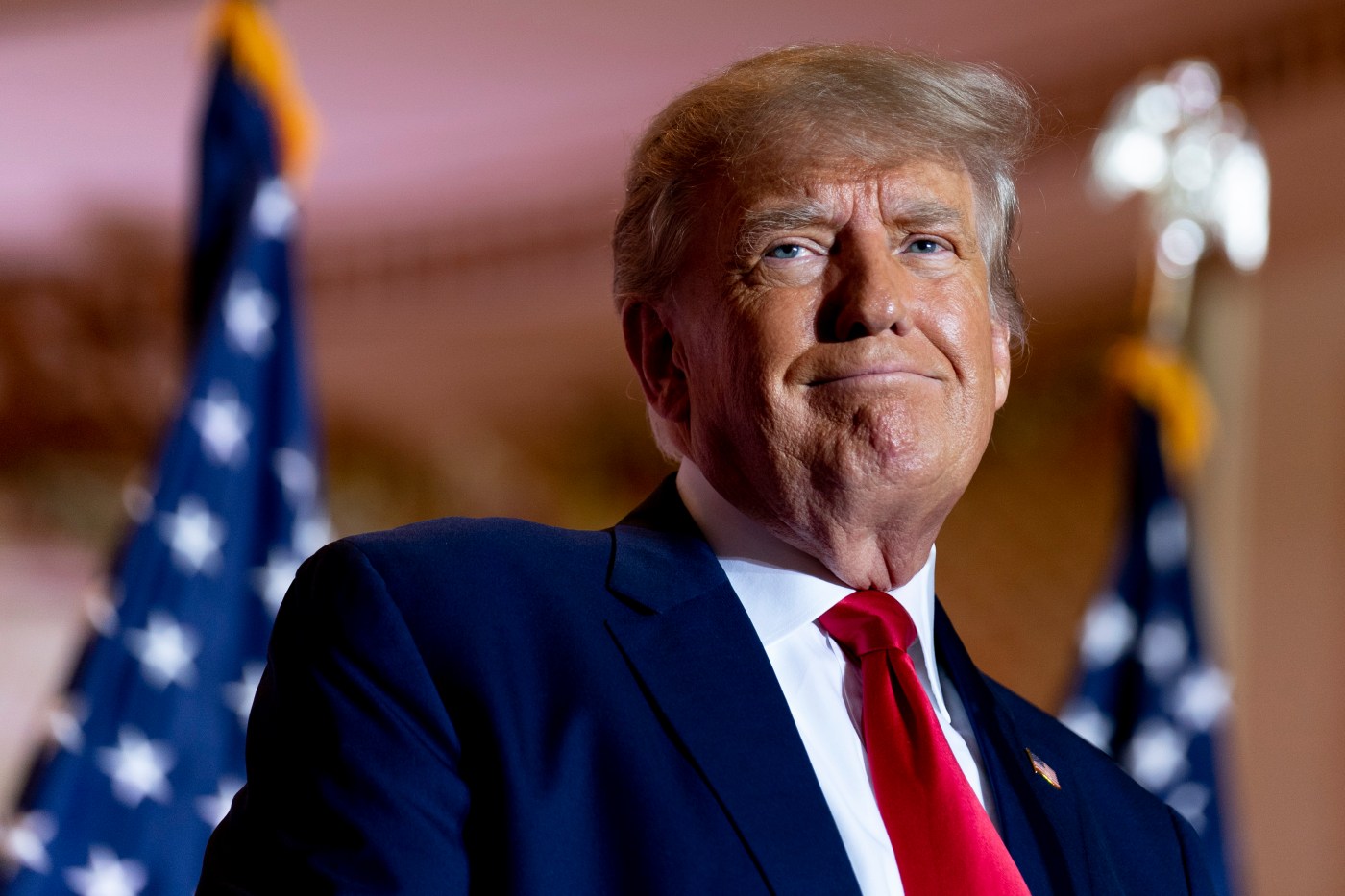 A few words on the silence.

As you doubtless recall, many of us regarded last week’s midterm election with existential dread. The path from there to the end of American democracy seemed all too easy to chart, what with election deniers campaigning for offices that would have put them in charge of voting and ballot counting in battleground states.

But the people said No.

Mind you, they sent over 150 election deniers to Congress, which is its own separate and troubling development. But as for giving direct power over elections to people who don’t believe in elections, voters in key states repeatedly refused. They said No to Doug Mastriano, who sought to be governor of Pennsylvania. They said no to Kari Lake, who ran for the same office in Arizona. They said no to election deniers who sought to be secretaries of state in Minnesota, Michigan, Nevada and Arizona, among others.

The fear had been that election deniers would not take No for an answer, that this assemblage of the unhinged who claimed the 2020 election was “rigged” would refuse to accept their own defeats, instead issuing baseless claims of cheating and conspiracy. Which would only further destabilize a nation that is, at this point, about as solid as a Jenga tower on the San Andreas Fault.

But instead there has been . . . silence. By and large, election deniers have not denied their own defeats. One struggles to know how to feel about that.

On the one hand, there is great relief that they are not poking at the tottering Jenga tower of American democracy. On the other hand, the failure to do so suggests these people never believed their own hogwash. It’s a clarifying realization.

As the 45th president spawned his cult of imitators, each determined to be Trumpier — which is to say, more mendacious, more bizarre, more reckless — than the last, the rest of us were left to wonder whether this was mass insanity or cynical calculation. Well, if these people really believed the nonsense they’ve spewed, wouldn’t losing now inspire them to double down on …read more

Pitts: A few words on the beauty of silence