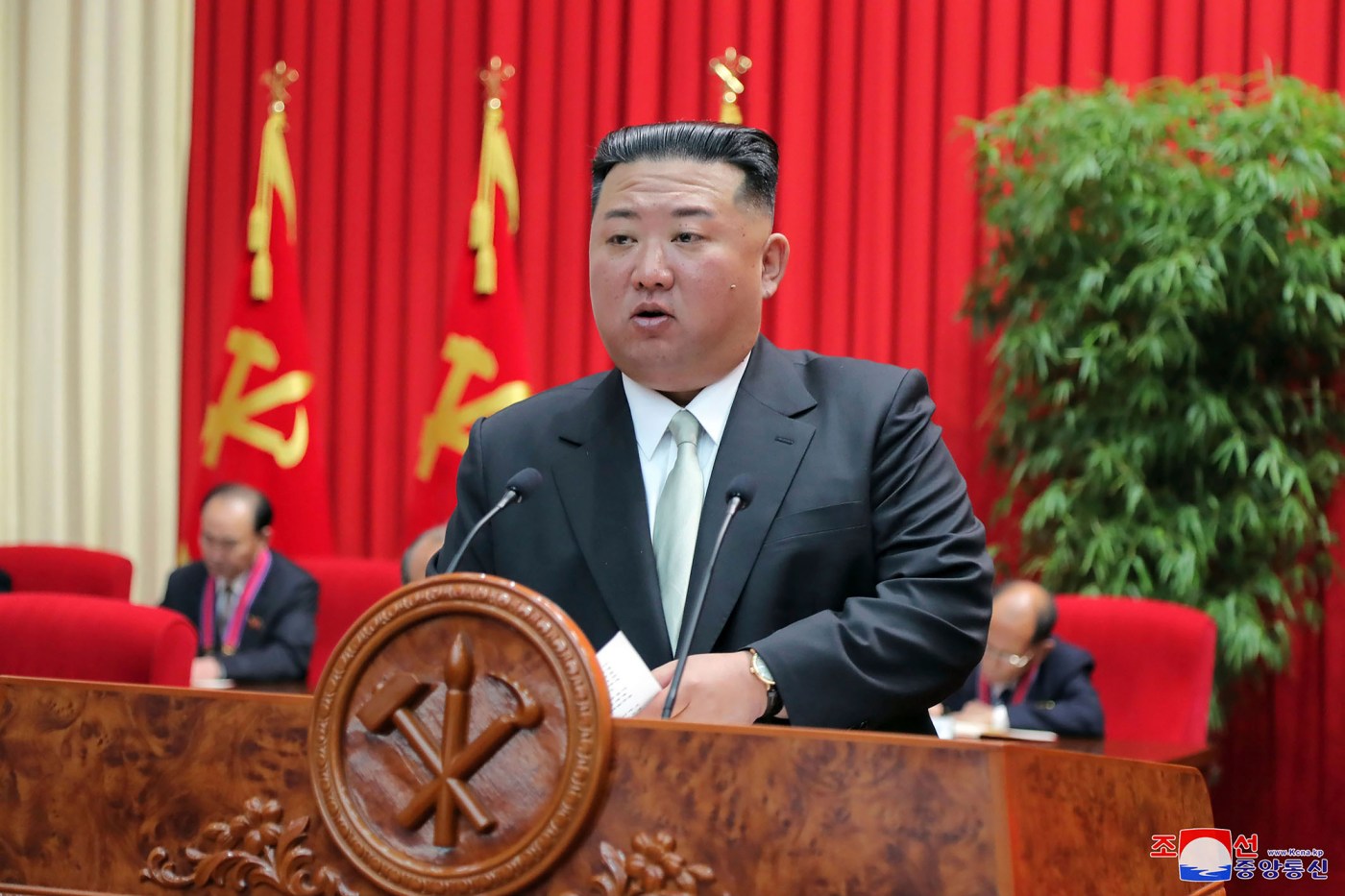 SEOUL, South Korea — North Korea launched a ballistic missile toward its eastern waters on Thursday, South Korea’s military said, hours after the North threatened to launch “fiercer” military responses to the U.S. bolstering its security commitment to its allies South Korea and Japan.

South Korea’s Joint Chiefs of Staff said in a brief statement that it detected the launch from North Korea but gave no further details like how far the weapon flew and where it landed.

Choe’s statement was North Korea’s first official response to President Joe Biden’s trilateral summit with his South Korean and Japanese counterparts in Cambodia on Sunday. In their joint statement, the three leaders strongly condemned North Korea’s recent missile tests and agreed to work together to strengthen deterrence, while Biden reaffirmed the U.S. commitment to defend South Korea and Japan with a full range of capabilities, including its nuclear arms.

Choe said the U.S.-South Korea-Japan summit will bring the situation on the Korean Peninsula to “a more unpredictable phase.”

“The keener the U.S. is on the ‘bolstered offer of extended deterrence’ to its allies and the more they intensify provocative and bluffing military activities on the Korean Peninsula and in the region, the fiercer (North Korea’s) military counteraction will be, in direct proportion to it,” Choe said. “It will pose a more serious, realistic and inevitable threat to the U.S. and its vassal forces.”

Choe didn’t say what steps North Korea could take but said that “The U.S. will be well aware that it is gambling for which it will certainly regret.”

North Korea has steadfastly maintained its recent weapons testing activities are legitimate military counteractions to what it calls military drills between U.S. and South Korean forces, which it views as a practice to launch attacks on the North.

There have been concerns that North Korea might conduct its first nuclear test in five years as its next major step toward bolstering its military capability against the United States and its allies.

Sale closed in Fremont: $4.5 million for a three-bedroom home

How to Watch Kentucky vs MSU Basketball Online for Free