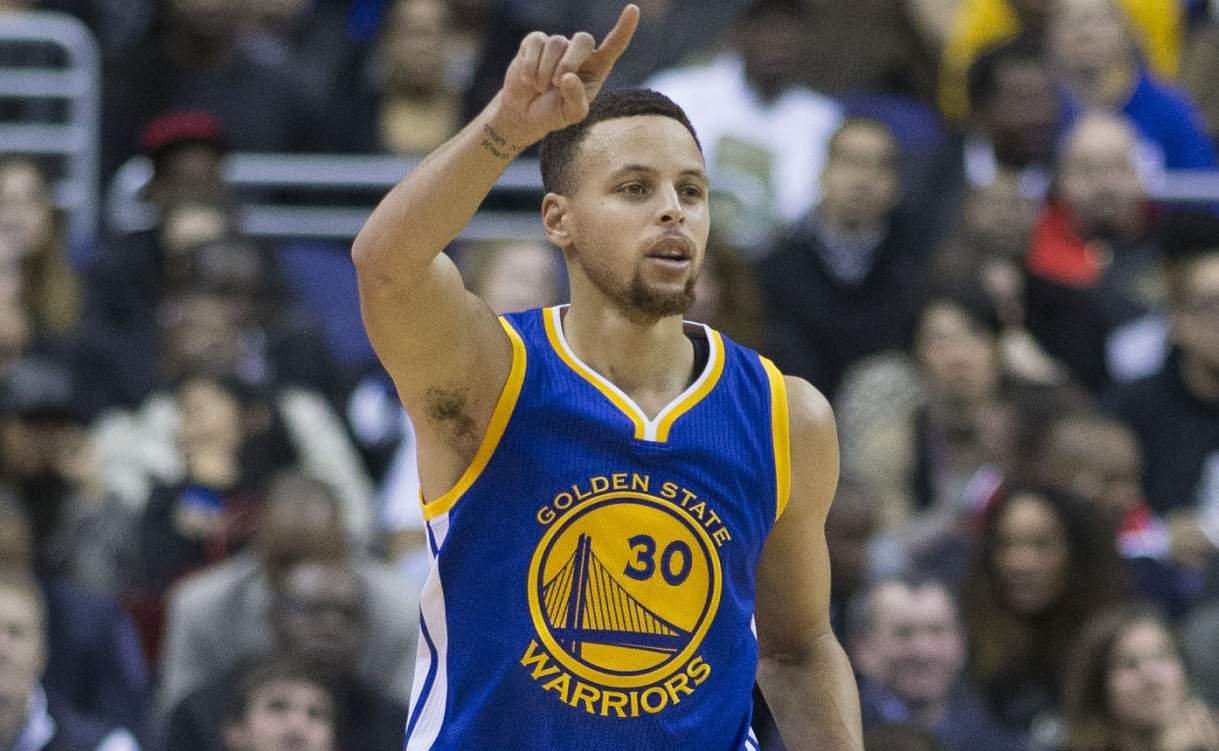 Steph Curry and Kevin Durant, former Golden State Warriors teammates who won two NBA titles as a pair, are together again. And they’re together in a place neither of them wants to be anywhere near, reeking of sulphur, fire and brimstone. Yup, they’re in superstar hell.

Both Curry and Durant are MVP-level players leading losing teams, trying to shoulder loads that have proven so far just too heavy to lift — at least consistently.

Not that they’re not trying. Curry went for 50 points last night, shooting 17-for-28 and carrying his defending champion Dubs in the stat sheet. But the Warriors (6-9) again fell short, unable to one-man-band a win over the team effort of the Phoenix Suns, who had all five starters in double figures with the guard tandem of Devin Booker and Cameron Payne combining for 56 points.

Curry was a monster, but the rest of the Warriors — not least Jordan Poole, who scored just 2 points in 26 minutes — were not monsters. Although it depends on your definition of monster, of course: the Warriors roster, besides Curry, looks awfully scary to management and fans right now.

As for Durant, he’s working the same lane. His Nets (6-9) can’t seem to rise to his level, no matter what KD does to inspire, cajole, demand, and lead by example. Durant is averaging 31.8 ppg but it’s not enough. It’s never enough. As he said with brutal frankness this week,

“Look at our starting lineup. Edmond Sumner, Royce O’Neale, Joe Harris, Claxton and me. It’s not disrespect, but what are you expecting from that group?”

Well, the answer presently is that we are expecting them to lose, and so, he implies, is Durant.

So Curry and Durant are together again in an unfamiliar kind of hell for them both. It’s a hell made even hotter by the fact that even with their glorious histories, it might be said …read more

Steph Curry and Kevin Durant Together Again, In Hell For Them Both

The S&P 500 is likely to bottom out early next year in a ‘terrific buying opportunity’ for investors, Morgan Stanley says