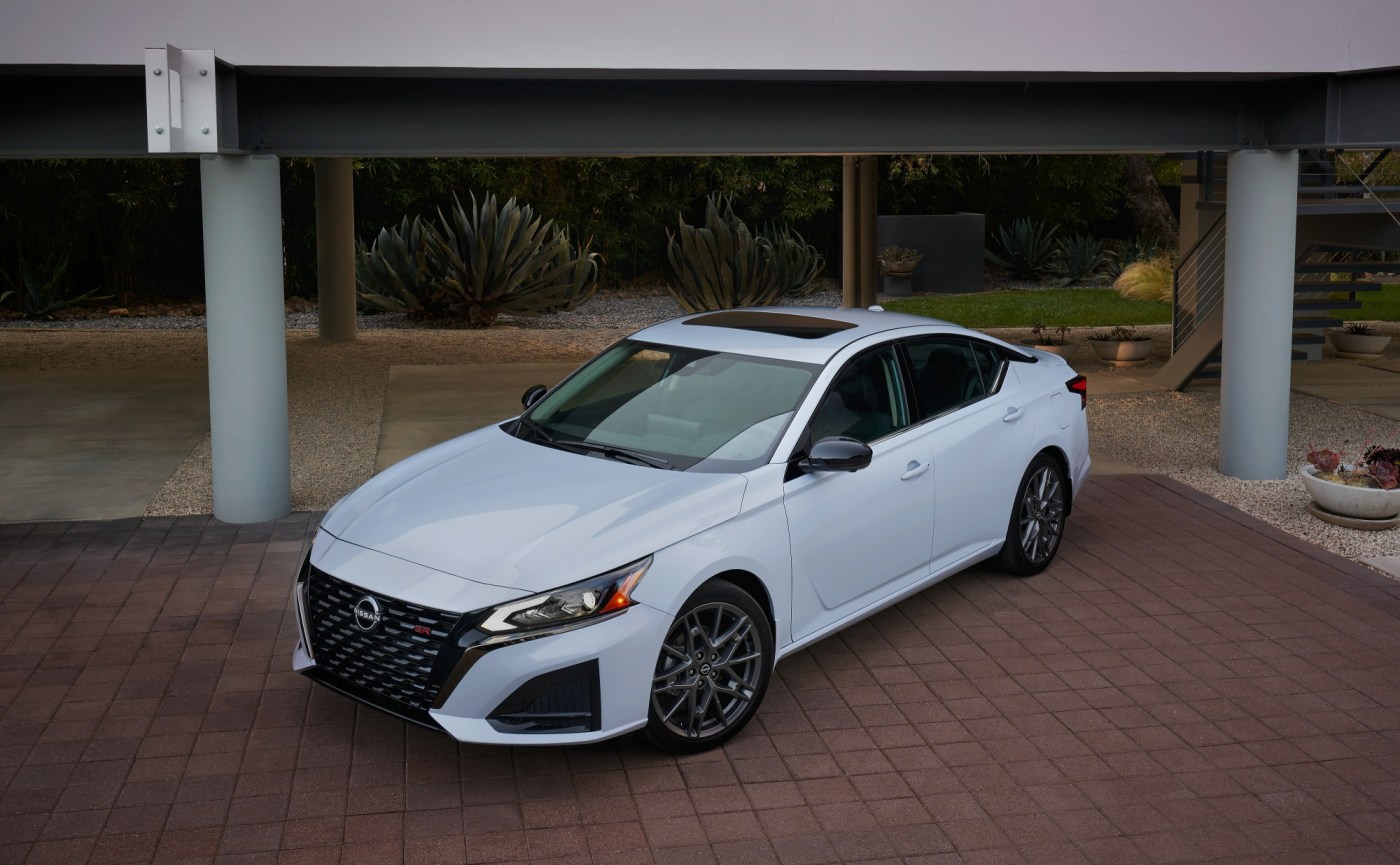 Some things never change, despite our best efforts. We will never be thin enough, young enough nor good looking enough. You could almost hear the Nissan Altima thinking the same thing — kind of. It doesn’t have the spotless reliability of the Toyota Camry, but it’s nowhere near as dull, either. The Honda Accord has always been the life of the party. And the Nissan Altima? Well, it always seems to be a good deal, and for 2023, that hasn’t changed.

When the Altima debuted three decades ago, its rounded flanks set it apart from its competition. Since then, it has lost a true sense of identity, becoming relatively devoid of personality. Most of this happened under the tenure of former Nissan CEO Carlos Ghosn, now wanted by Interpol after fleeing prosecution in Japan.

To Ghosn, sales volume mattered more than anything, and Nissan, a brand once known for its sporty cars, became the brand known for good deals, as dealers peddled the metal to please Ghosn’s appetite for market share while squandering Nissan’s brand image. You bought the Altima because you got a good lease deal, not for its reliability or fun-to-drive nature.

Of course, Ghosn has been gone for some time now, and Nissan’s natural identity seems to be re-emerging after years of being MIA. Exhibit A: the company’s 2.0-liter VC-Turbo engine. VC stands for variable compression, which changes from 8:1 for high performance to 14:1 for high efficiency. It’s an amazing bit of engineering slight-of-hand that yields 25 mpg city, 34 mpg highway. It comes solely in SR 2.0 trim with front-wheel drive and a CVT transmission. So sportiness is mild.

Of course, most buyers skip the extra cost and expense of this engine by opting for the base 2.5-liter four-cylinder, which generates 188 horsepower, rather than the VC-Turbo’s 248 horsepower. Yes, it’s slower, but it returns 28 mpg city, 39 mpg highway and comes at a lower cost. For those not in an eternal hurry, it suits just fine. And it can be had with all-wheel drive, albeit at the expense of one horsepower and a bit of fuel economy.

So why buy a VC-Turbo? Because you are in an eternal hurry. Yes, it requires 93 octane fuel. However, you’ll find it lends the drivetrain a unique character. Once its inner athlete is liberated, you’ll become accustomed to the modest turbo lag and the slow response …read more

A Los Angeles superagent with a team of 160 that’s sold $1.6 billion in real estate this year is leaving Compass: ‘It’s no secret that Compass is in a difficult situation’

The seven most expensive homes reported sold in Fremont in the the week of Nov. 7