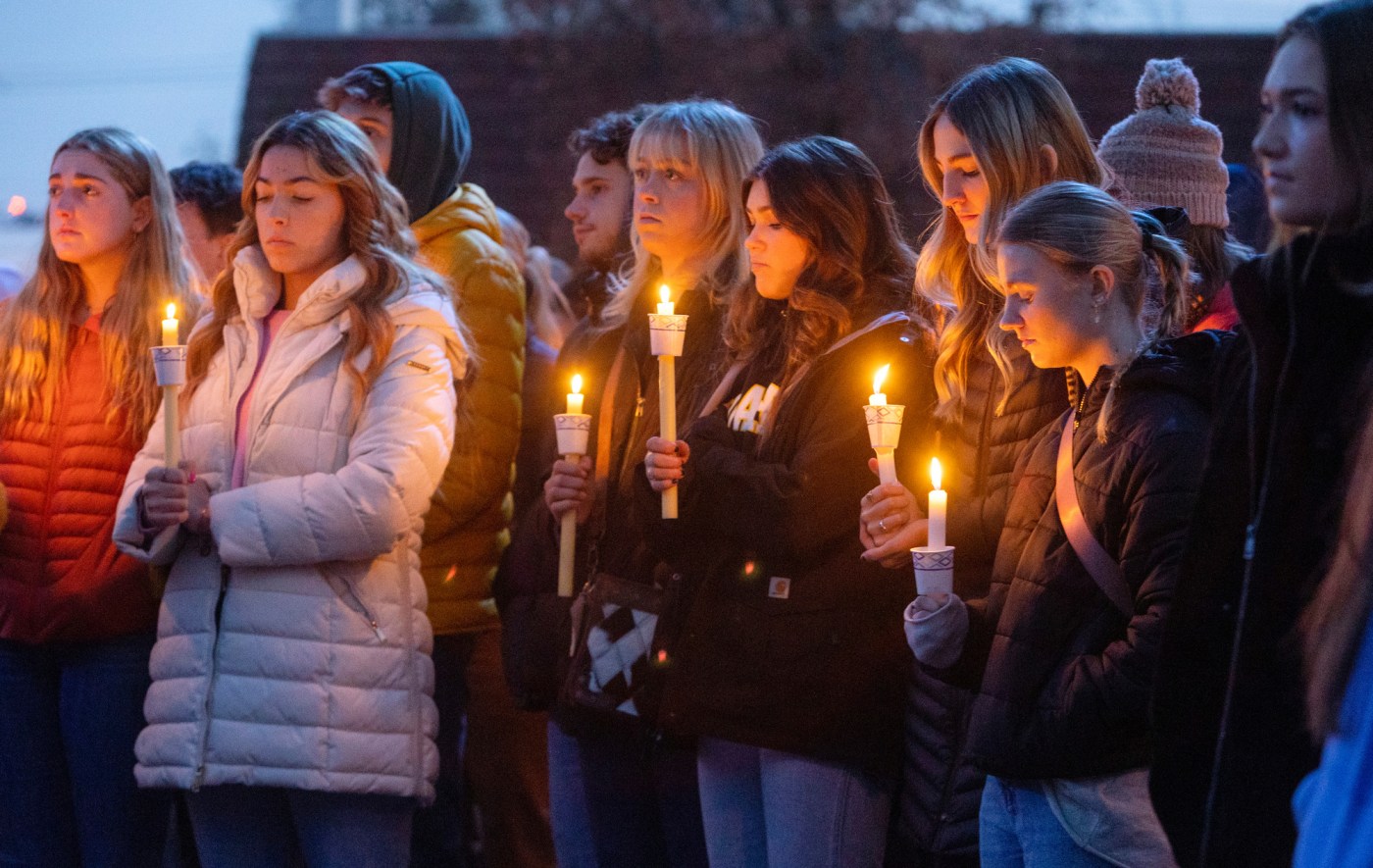 SPOKANE, Wash. — Four University of Idaho students who were found dead in a rental house Sunday were stabbed to death in their beds and likely were asleep, a county coroner told a cable news channel on Friday.

“It has to be somebody pretty angry in order to stab four people to death,” Mabbutt told NewsNation. The victims were stabbed in the chest and upper body, the coroner said.

Efforts by The Associated Press to reach Mabbutt by telephone Friday were diverted to an Idaho State Police spokesperson, who did not immediately return messages.

Mabbutt’s comments expanded on the autopsy reports released Thursday, which concluded the four students were murdered by being stabbed to death.

The killings have shaken Moscow, an Idaho Panhandle town of 25,000 residents that last saw a homicide about five years ago. The leafy college town is about 80 miles (130 kilometers) south of Spokane, Washington.

Officers have not identified a suspect or found a weapon, Moscow Police Chief James Fry has said.

All four victims were members of fraternities and sororities: seniors Madison Mogen, 21, of Coeur d’Alene, Idaho, and Kaylee Goncalves, 21, of Rathdrum, Idaho; junior Xana Kernodle, 20, of Post Falls, Idaho; and freshman Ethan Chapin, 20, of Mount Vernon, Washington. The women were roommates. The bodies were found around noon Sunday.

The Moscow Police Department released a map Friday showing a rough timeline of events leading up to the deaths and asked the public to provide tips or leads.

The map showed that Ethan and Xana attended a party at the Sigma Chi fraternity house between 8 p.m. and 9 p.m. Saturday. The map said the two had returned to Xana’s rental house by 1:45 a.m. Sunday.

Meanwhile, Kaylee and Maddie went to the Corner Club, a popular bar in downtown Moscow, from 10 p.m. Saturday to 1:30 a.m. Sunday. Then they visited a food truck on Main Street and were back at the house by 1:45 a.m.

The map did not say how police knew all four victims were home by 1:45 a.m.

Police have said evidence at the scene leads them to believe the students were targeted, though they haven’t given details. Investigators say nothing appears to have been stolen from the victims or the home.

Coroner: Idaho students were killed in their beds

Man fatally shot in Commerce City, and police are looking for an at-large suspect