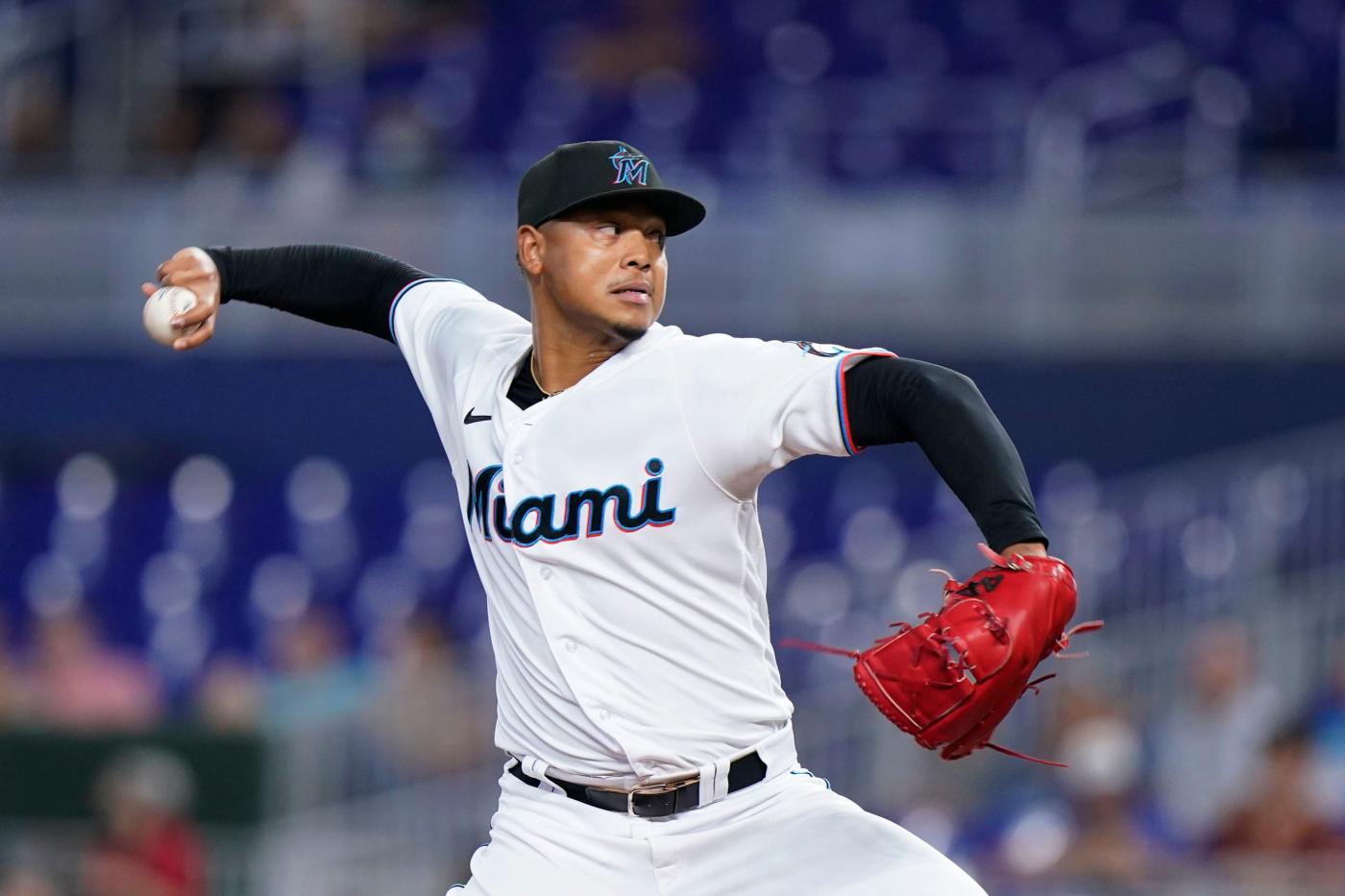 The Mets made a pair of transactions Friday afternoon to bolster their organizational relief depth, acquiring two right-handed pitchers in a trade with the Miami Marlins and claiming one off waivers from the Atlanta Braves.

The Mets traded minor league right-hander Franklin Sanchez and a player to be named later or cash to the Marlins in exchange for the 27-year-old Elieser Hernandez and the 30-year-old Jeff Brigham. William Woods, 23, was claimed off waivers.

The theme here is team control and option years, as Woods and Brigham each have two options left and Hernandez has one. These moves come in addition to the two made over the last two weeks for pitchers of similar standing, left-hander Tayler Saucedo and right-hander Stephen Ridings. All of them are on the 40-man roster and all are expected to compete for bullpen spots during spring training and contribute at some point next season.

Hernandez doesn’t have great numbers but he does have some great breaking pitches. He made 20 appearances and 10 starts for the Marlins last year, going 3-6 with a 6.35 ERA and a 6.40 FIP. His most used pitch was a low-90s fastball, but if the Mets can get him to re-work his pitch mix he could be more effective. He can also eat innings, throwing 62 1/3 last season, which is always beneficial for a player with options.

Brigham’s calling card is his slider and he’s coming off of his best big league season to date. He posted a 3.16 ERA in 16 appearances (24 innings) and a 3.65 FIP. A fourth-round pick of the Los Angeles Dodgers in 2015, Brigham was part of a massive, three-team, 13-player trade with the Dodgers, Marlins and Braves that sent Mat Latos, Michael Morse, Alex Wood, Bronson Arroyo, Luis Avilan, Jim Johnson and Jose Peraza to Los Angeles.

The hard-throwing Woods made his MLB debut last season, tossing two innings across two appearances. In four minor league seasons, Woods is 2-9 with a 4.60 ERA in 59 games. The Braves did not protect Woods at the deadline on Tuesday, instead designating him for assignment.

Ask Amy: I got kicked out of meditation group for mentioning the moon

Who is Jack Smith? Overseeing DOJ criminal investigations into Trump