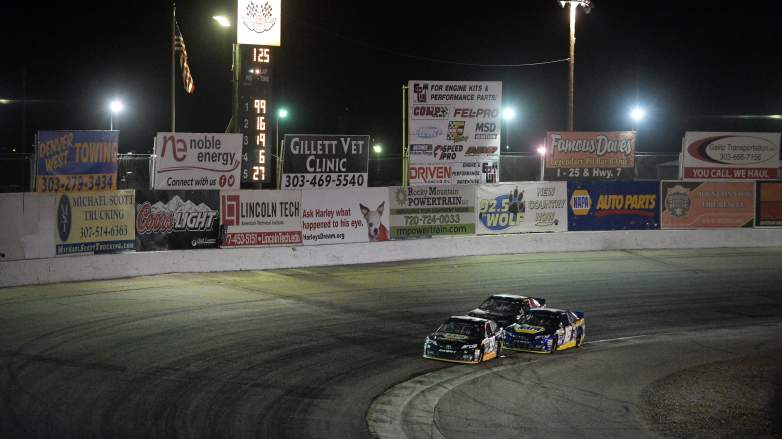 NASCAR executives have made promises that the upcoming schedules will continue to feature aggressive moves, especially in 2024. One of these could involve a race in the Mile High City.

NASCAR Chief Operating Officer Steve O’Donnell made comments about continued schedule changes during a November 17 appearance on “Stacking Pennies with Corey LaJoie.” He explained that an Xfinity Series trip to Portland International Raceway was sort of a test run for NASCAR, which could have an impact on where the Cup Series races in the future. He also identified some key markets where the Cup Series could go.

“I think domestic, you’d probably look at the Northwest and Colorado,” O’Donnell told LaJoie. “If you can get Denver, Seattle, you know, there’s a reason we went out to Portland, just to see what the turnout would be for us. We had an Xfinity race in the pouring rain, and people showed up and it was pretty cool. So that would be a big market for us.”

Heading to Denver would provide a variety of fans with the opportunity to watch the biggest names in the Cup Series face off. Though the success of the event would depend on the racing, the style of the track, and the infrastructure.

Colorado Has Multiple Tracks Around Denver

GettyThere are multiple tracks in the Denver area.

Denver, which previously served as the home of Furniture Row Racing, does not have a traditional track that could leap out as an option for the Cup Series. For example, there is a 2.55-mile road course, High Plains Raceway, which features events for both car and motorcycle clubs.

Colorado National Speedway has also hosted some of the current Xfinity Series competitors. Julia Landauer and Jesse Iwuji took on the track in 2017 during a K&N Pro Series West race. Michael Waltrip, Alex Bowman, and Todd Gilliland have all competed at the short track as well.

Where to Watch Elon vs Furman FCS Playoff Game