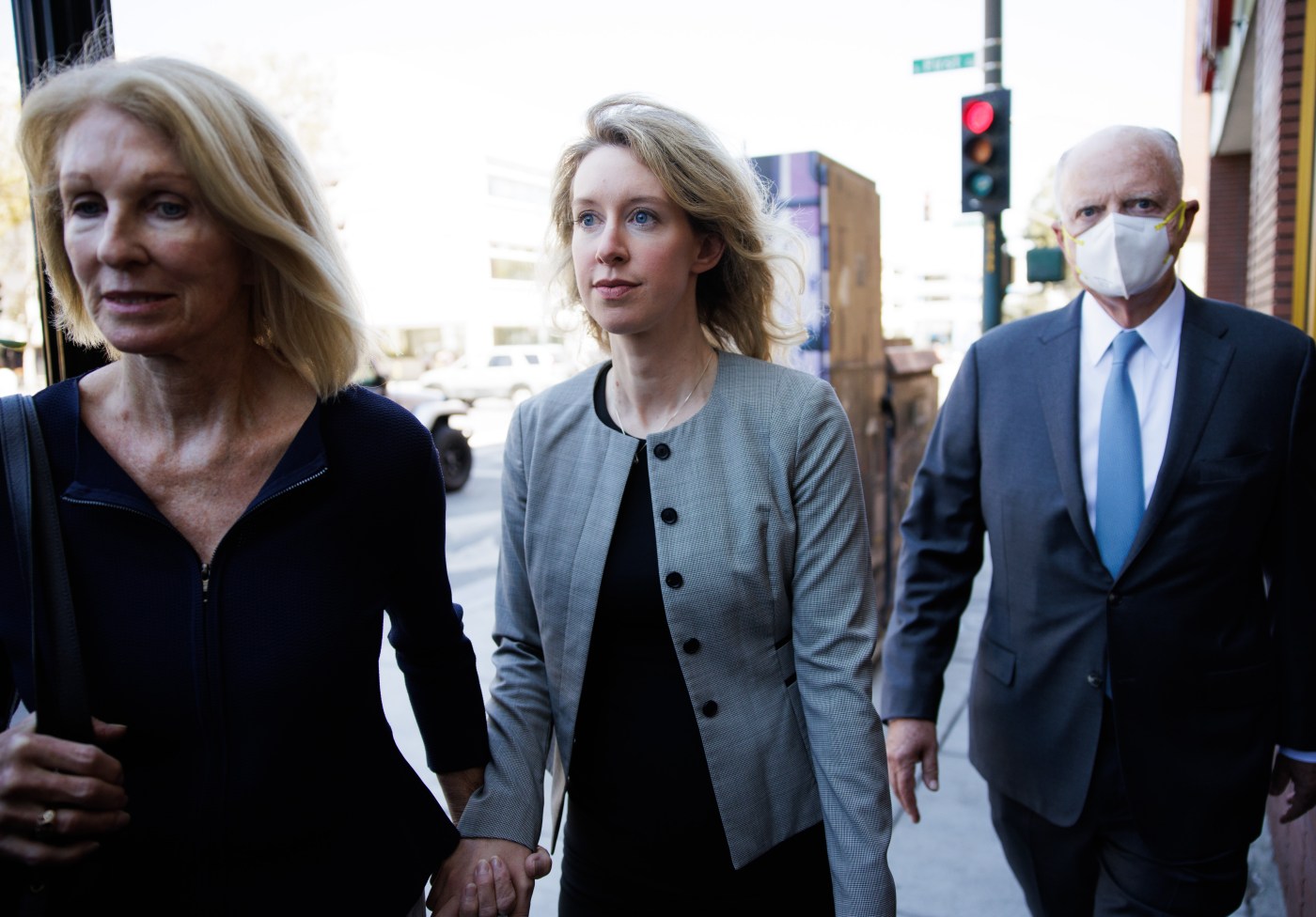 Theranos founder Elizabeth Holmes has been sentenced to 135 months — or more than 11 years — in prison, following her conviction for felony fraud in one of the most closely and widely watched trials in Silicon Valley history.

Holmes, 38, is expected to appeal the jury’s January verdict, which resulted in Friday’s sentence. She is pregnant, and the mother of a 15-month-old son born weeks before her trial began in September last year. She will not have to surrender to serve prison time until April 27.

Federal prosecutors last week asked Judge Edward Davila, who presided over Holmes’ four-year criminal fraud case and her four-month trial in U.S. District Court in San Jose, to put Holmes away for 15 years, and make her pay $804 million in restitution to investors. Holmes had asked Davila for no prison time, or at most, 18 months, which her lawyers argued could be served under home confinement. Holmes has no money for restitution, her sentencing memo said. The federal probation office recommended nine years in prison.

Holmes’ rise to prominence as a young female technology entrepreneur garnered nationwide media attention and earned her legions of adoring fans until revelations of fraud and criminal charges plunged her into infamy.

The charismatic founder and Stanford University dropout launched her Palo Alto blood-testing startup in 2003, and built it into a company backed by some of America’s richest people: Oracle co-founder Larry Ellison, media mogul Rupert Murdoch, and the Walton family of Walmart. Theranos was overseen, weakly, by a board seeded with luminaries including former U.S. secretaries of state Henry Kissinger and George Shultz, and former U.S. defense secretaries James Mattis and William Perry.

A series of Wall Street Journal exposés starting in 2015 led to federal investigations, a U.S. Securities and Exchange Commission settlement fining Holmes $500,000 and barring her from serving as an officer or director of a public company for 10 years, and federal fraud charges in 2018.

The case has drawn a brighter line between the optimistic promotion Silicon Valley startup founders use to entice investors and excite consumers, and misrepresentations and lies that can lead to civil and criminal prosecution, said Silicon Valley historian Michael S. Malone.

“There’s a big difference between hype and fraud, between optimistic and lying to yourself and to investors,” Malone said. “If …read more

Ravens blow late lead in 28-27 loss to Jaguars, renewing early-season concerns: ‘We didn’t get it done’

The ‘Betty Crocker Cookbook,’ in its 13th edition, is ‘radically refreshed’