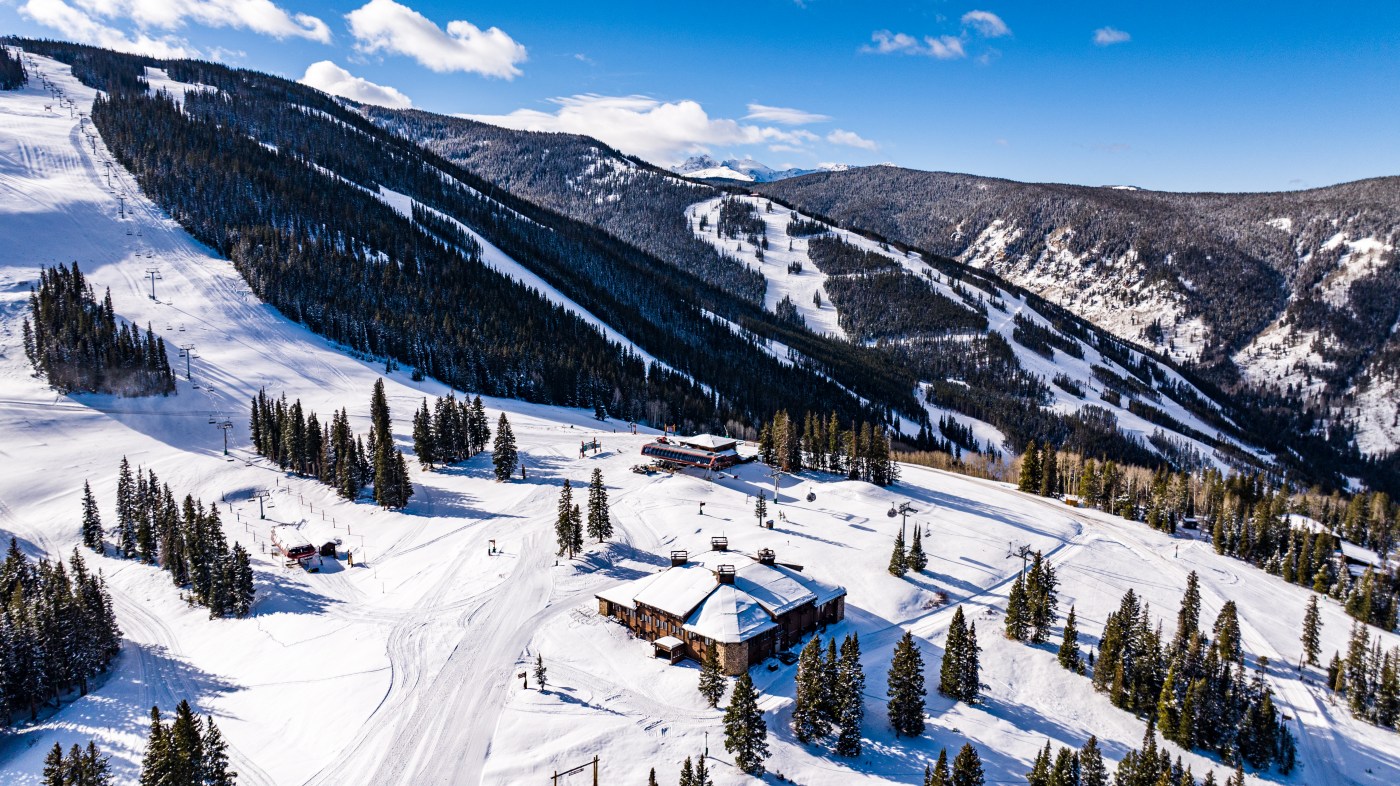 Colorado skiers and snowboarders will be giving thanks aplenty for ample snow at many Colorado resorts during Thanksgiving week.

Aspen, Snowmass and Purgatory will open Saturday, and at least four more resorts will open next week, bringing the number of open ski areas in the state to 16. Many have received significant snowfall, while cold temperatures have made for productive snowmaking operations.

Beaver Creek, which has received more than 50 inches of natural snow, opens two days ahead of schedule on Monday with more than 200 acres, two lifts and a gondola in operation. Steamboat will open Wednesday with its largest opening-day terrain offering since 2014, nearly 100 acres on 17 trails. Steamboat has received nearly five feet of natural snow.

Crested Butte also will open on Wednesday and Telluride will open next Saturday, two days later than originally scheduled.

There is little chance of significant snow next week, according to Joel Gratz, founding meteorologist for the OpenSnow reporting and forecasting service.

“Early next week will be dry and warmer with high temperatures in the 30s,” Gratz wrote in Friday’s forecast. “Our next chance for light snow will be around Wednesday and Thursday. We could get anything from zero inches to maybe light snow totals, if the storm happens to track closer to Colorado, but my expectations are very low.”

Subscribe to our weekly newsletter, The Adventurist, to get outdoors news sent straight to your inbox.

Drug slows Alzheimer’s but can it make a real difference?

If you need a unique holiday gift, rewards cards like the Amex Platinum and Capital One Venture X let you gift airport lounge access, Global Entry, charitable donations, and more