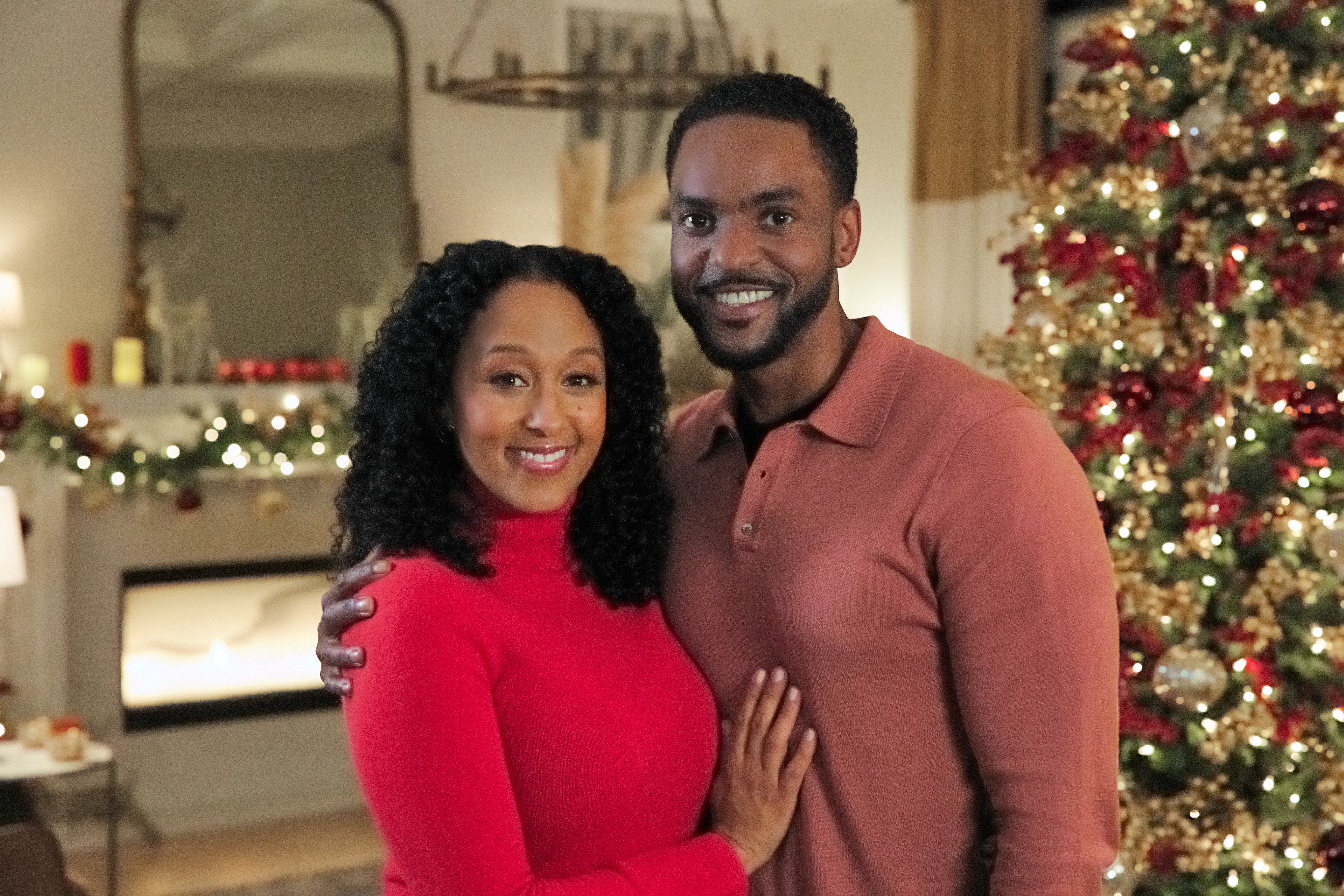 The Hallmark Channel’s newest movie, “Inventing the Christmas Prince,” premieres on Friday, November 18, at 8 p.m. Eastern/7 p.m. Central. The movie stars Tamera Mowry-Housley and Ronnie Rowe Jr. Here’s everything you need to know about where the movie was filmed and the cast bringing the movie to life.

‘Inventing the Christmas Prince’ Was Filmed in Vancouver, British Columbia

According to IMDb Pro, the movie’s script was finished on June 8, filming took place from September 5 to 27, and post-production was updated on October 6. This seems to be on par for most Hallmark movies, working quickly and efficiently.

On September 23, Mowry-Housley teased her next Hallmark movie on Instagram, inviting fans to mark their calendars.

And at the end of filming, she shared another series of pictures, showcasing the silly nature of her co-stars.

“What can I say?! What a complete joy it was shooting this film!” she shared.

Rowe was also excited about finally sharing the news about the movie on Instagram.

“🚨INVENTING THE CRISTMAS PRINCE🚨 Nov 18 8pm on @hallmarkchannel Starring the amazing @tameramowrytwo and I Sir Ronald,” he shared.

Hallmark’s synopsis of the movie reads:

Shelby (Mowry-Housley) is a hard working rocket engineer and devoted mother to her daughter Grace (Isabel Birch, “The Baby-Sitters Club”). Since Shelby’s husband passed a few years ago, she has worked hard to keep the magic of Christmas alive for Grace, who particularly loves a fantastical tale Shelby had invented as a child, The Christmas Prince. In the story the Christmas Prince is a magical figure with a snowy-white horse and carriage, who …read more

King Charles is giving hundreds of his lowest-paid workers a $700 bonus out of his own pocket, report says