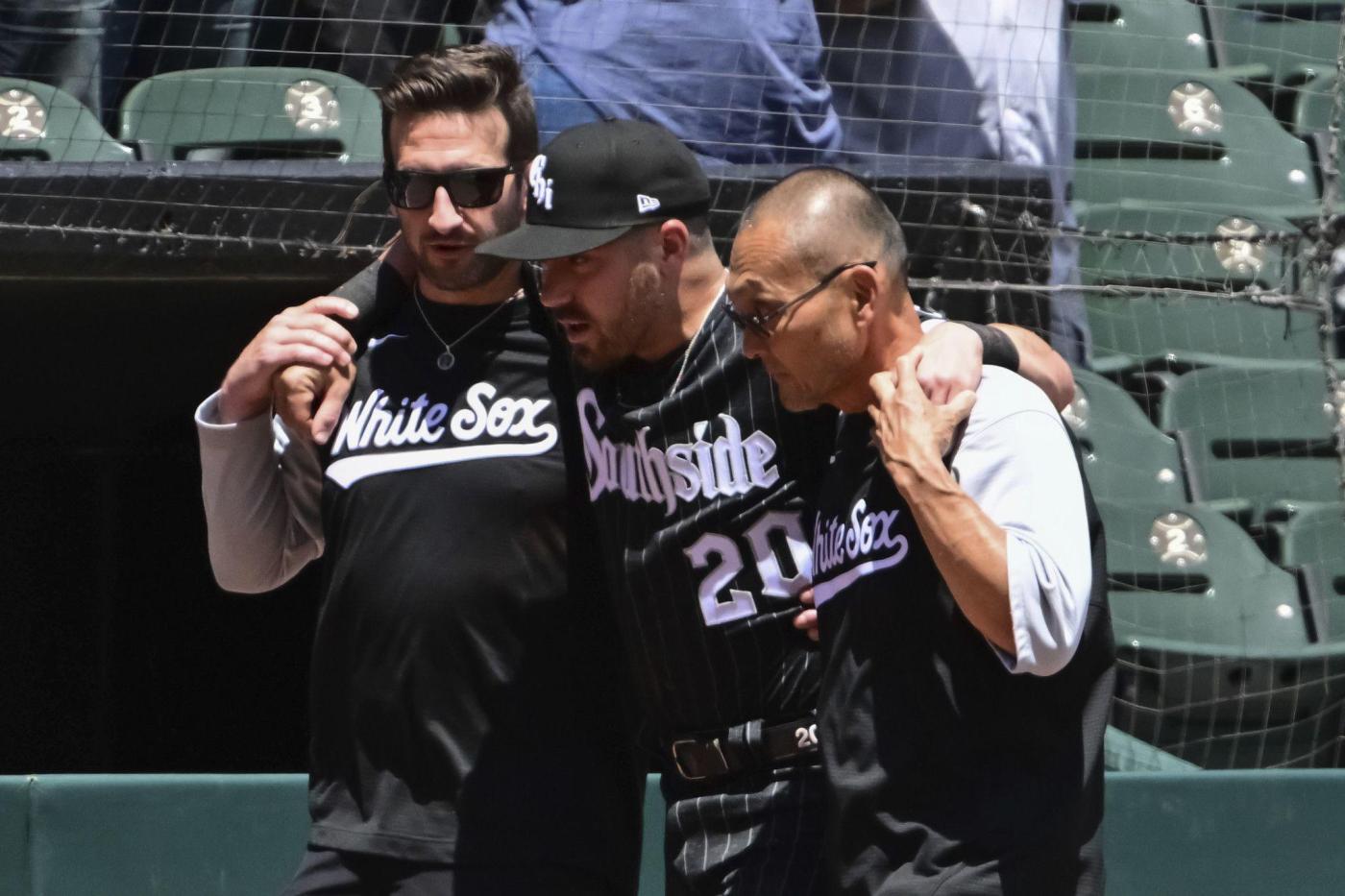 Danny Mendick aided the team in a number of spots throughout the infield.

The Sox on Friday declined to tender contracts to Engel, Mendick and outfielder Mark Payton, the team announced.

“We appreciate all that Adam and Danny did for our organization in 2022 and during prior seasons,” Sox general manager Rick Hahn said in a statement. “As we have said at other times, a lot of consideration and analysis goes into the club deciding to forego the arbitration process and instead engage with players and their representatives as free agents.

“Our plan is to stay in contact with all three players and evaluate their ongoing fit with our club as we move forward through this offseason.”

Engel, 30, hit a career-high seven home runs in 2021, a season in which he was limited to 39 games because of injuries.

Payton, 30, was 3-for-21 (.143) with one RBI in eight games during two stints with the Sox last season. Payton was born in Orland Park and attended St. Rita.

The Sox have some openings in the outfield with veteran AJ Pollock declining a player option last week and becoming a free agent. They also likely will have a new opening-day second baseman after declining a $5.5 million club option on Josh Harrison on …read more