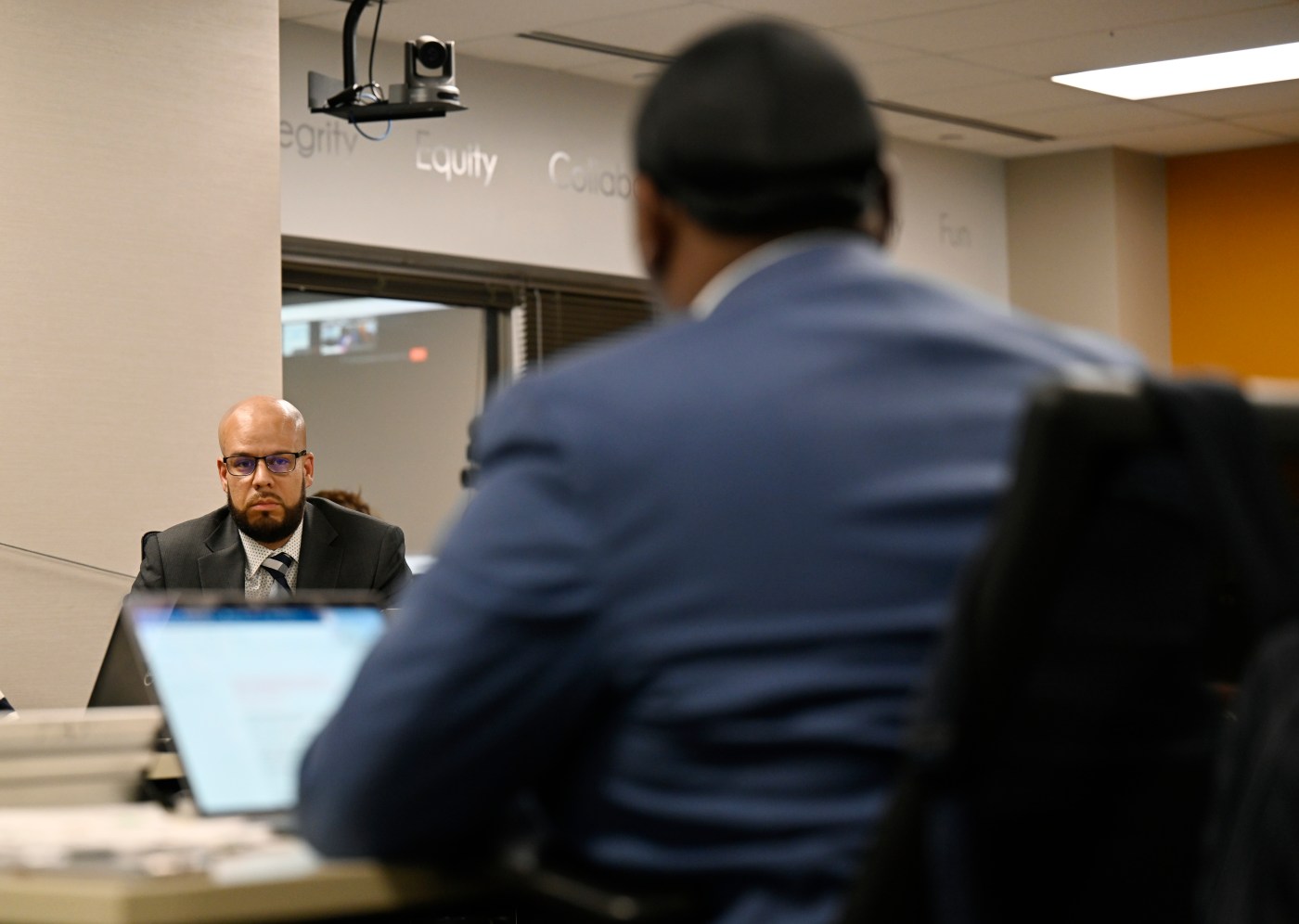 For more than a year, Denver Public Schools faced a difficult reality: The district may need to close schools to combat declining enrollment and a looming $23.5 million budget deficit.

But when the time to vote finally arrived Thursday night, the Board of Education rejected the district’s narrowed proposal to close two schools and revoked a 2021 resolution directing the superintendent to develop a consolidation plan — even as one director called closures “inevitable.”

Superintendent Alex Marrero, in an interview Friday, said the school board was distracted and unprepared to make the hard decision to close schools. He said the board members should have brought up their concerns — and suggestions — about potential closures earlier in the year after the district presented the criteria that a committee of parents, educators and others recommended using in deciding which schools to consolidate.

“When we introduced this last spring, early summer, that was go-time,” Marrero told The Denver Post. “That was a time in which we say this is going to get real. Are we going to have to vote on schools? Yes.”

His comments echoed those from several education groups, which said last week that the school board should have stepped in sooner to address concerns with the closure plan. The groups have criticized the rollout of the proposal and said it seemed as though district staff and the board weren’t communicating with each other.

Infighting has consumed the seven-member school board for most of the year, some of which has spilled into public view, including at meetings held this week to discuss the school closure plan.

“There was a tremendous amount of distraction on the board and they have to acknowledge that,” Marrero said.

Members of Denver’s school board have disagreed on how to operate under a new governance model, in which the board sets policies that act more as goals they want the district to achieve. This gives Marrero flexibility on how to achieve a policy without the board passing resolutions specifically directing him to do something.

“This all stems from our board policies not being completed,” said director Scott Baldermann. “Our policies still do not reflect the values of the board and we’re going to continue to have situations like this where there’s miscommunication.”

Baldermann, the only director to vote in favor of the school closures, said they were “inevitable” despite the board’s decision on Thursday.

During the meeting, board president Xóchitl “Sochi” Gaytán …read more