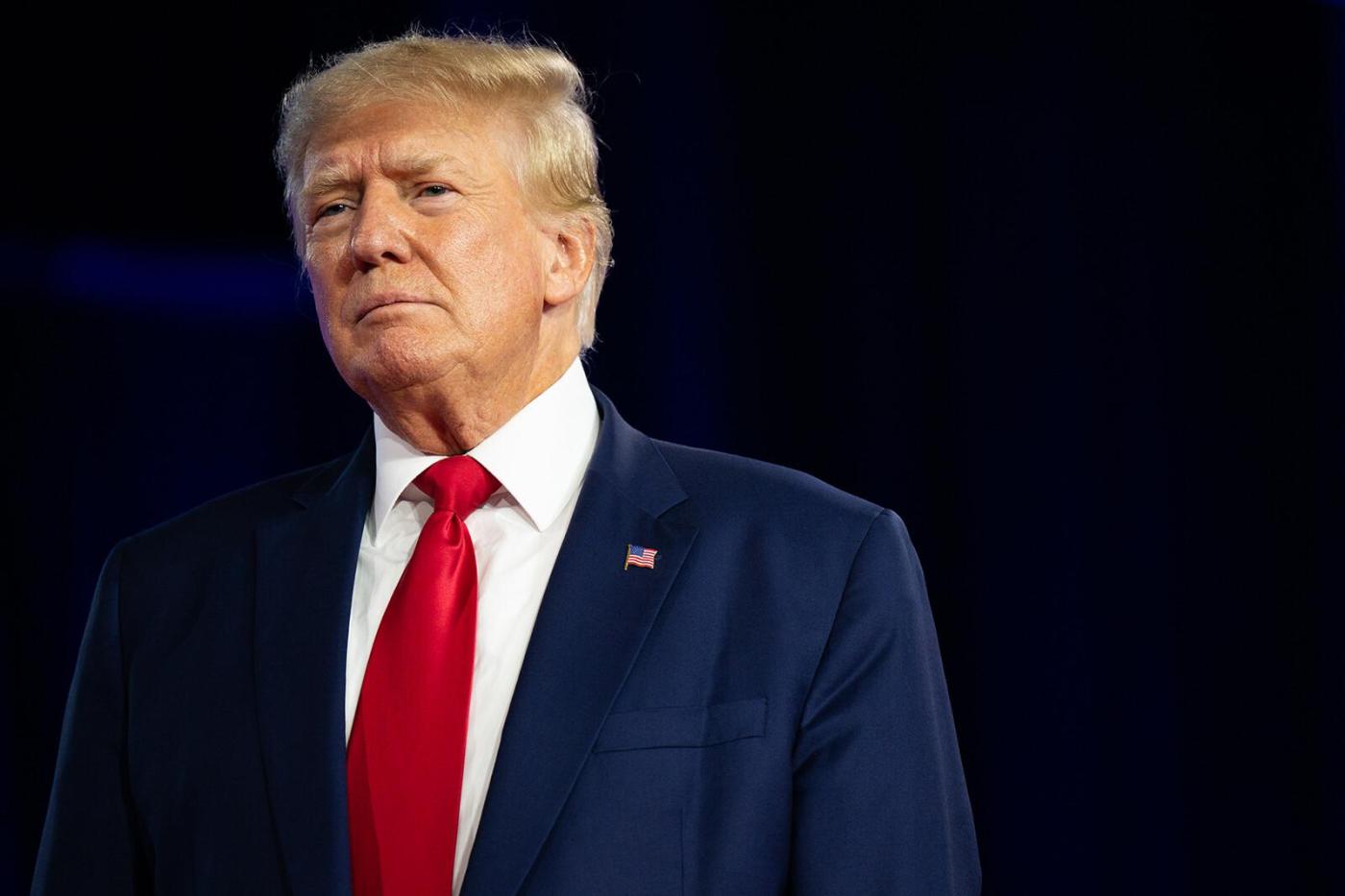 Attorney General Merrick Garland on Friday appointed a special counsel to oversee the criminal investigations into the retention of national defense information at former President Donald Trump‘s Mar-a-Lago resort and parts of the January 6, 2021, insurrection.

Both investigations implicate the conduct of Trump, who on Tuesday declared his candidacy in the 2024 presidential race, making him a potential rival of President Joe Biden.

“Based on recent developments, including the former president’s announcement that he is a candidate for president in the next election, and the sitting president’s stated intention to be a candidate as well, I have concluded that it is in the public interest to appoint a special counsel,” Garland said at the Justice Department on Friday.

Jack Smith, the former chief prosecutor for the special court in The Hague, where he investigated war crimes in Kosovo, will oversee the investigations.

Smith “has built the reputation as an impartial and determined prosecutor,” Garland said.

Trump has sought to paint the investigations as politically motivated, including at his Tuesday presidential announcement, where he said he was the victim of a “weaponization” of the justice system.

Speaking at the America First gala at Mar-a-Lago on Friday night, the former president called the special counsel appointment an “appalling announcement” and a “horrendous abuse of power.”

The Mar-a-Lago probe burst into public view when the FBI executed a search warrant on Trump’s Florida resort in August. Trump went to court to secure an order requiring that a third attorney review the materials seized in the search. Documents marked as classified were excluded from that review by an appellate court, allowing for their use in the criminal probe. Investigators have also brought witnesses before a federal grand jury that has been empaneled in DC in the probe.

The prosecutions of those who physically breached the US Capitol have been the most public aspect of the Justice Department’s January 6 probe, and those will remain under the purview of the US Attorney’s office in Washington, DC. But behind the scenes, prosecutors have subpoenaed scores of witnesses close to the former president for documents and testimony in the probe.

“I intend to conduct the assigned investigations, and any prosecutions that may result from them, independently and in the best traditions of the Department of Justice,” Smith said in a statement Friday. “The pace of the investigations will not pause or flag under …read more