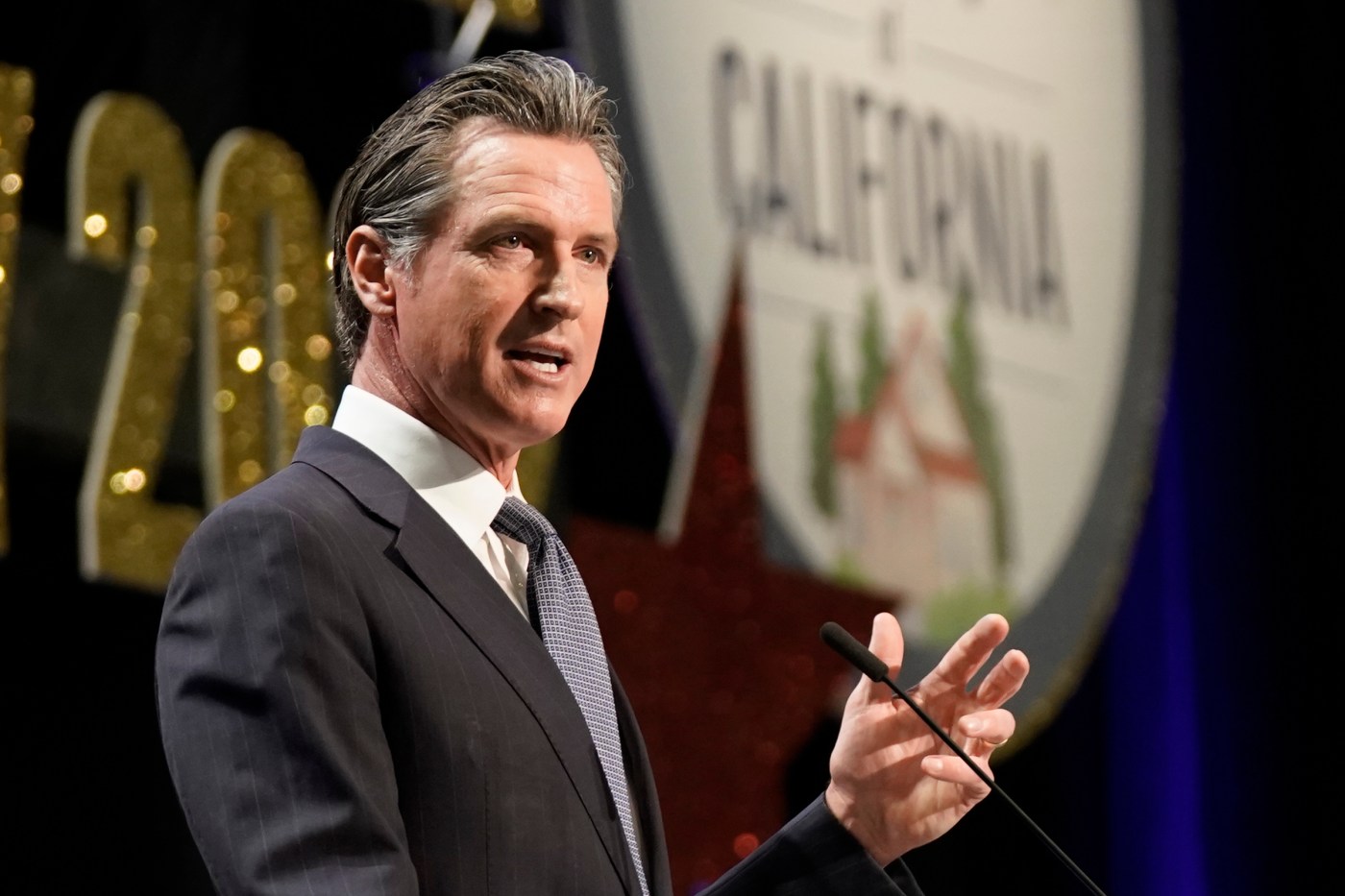 Don’t look for California to do much in the next three years to address its homelessness crisis. Not unless Gov. Gavin Newsom and lawmakers make a major shift in their priorities.

The state’s fiscal advisor estimates that the governor and the Legislature will face a $25 billion deficit for the upcoming fiscal year. And that forecast doesn’t take into account the potential impact of soaring inflation rates that could add an additional $30 to $50 billion to the deficit.

The state can also expect the budget deficits to continue for the next three fiscal years.

Give the governor credit for anticipating the downturn in state revenues and vetoing a number of bills this year that would have added billions in state spending. The decision to allocate billions in reserves will also help ease the pain of the anticipated deficits.

But the only way California can work its way out of its homelessness challenge is to develop significant, ongoing funding programs that provide long-term, predictable revenue streams. Bay Area cities and counties simply don’t have the funding to address the problem on their own.

Pinning the blame on cities and counties for not doing enough to solve the crisis — as the governor did Nov. 3 — is unfair. So is the implication that San Jose isn’t properly using its homelessness funding, as state Sen. Dave Cortese, D-San Jose, did earlier this month.

That’s not surprising, given that the money would be distributed throughout California’s 58 counties and 13 largest cities. The $1 billion allocation would be the third by the state since 2020. That may sound like a lot of money, but San Jose’s share, for example, to date, has been about $35 million.

Every little bit helps, but if the governor wants a serious reduction of homelessness on his watch, he is going to have to match ongoing spending that is equal to his expectations.

Oakland, for example, forecasts the number of people on the street will increase 28% between 2020 and 2024 even with the anticipated state funds.

Alameda County officials estimate that it would take $2.5 billion to end homelessness by …read more

Box Breathing and Other Breathing Exercises to Relieve Stress