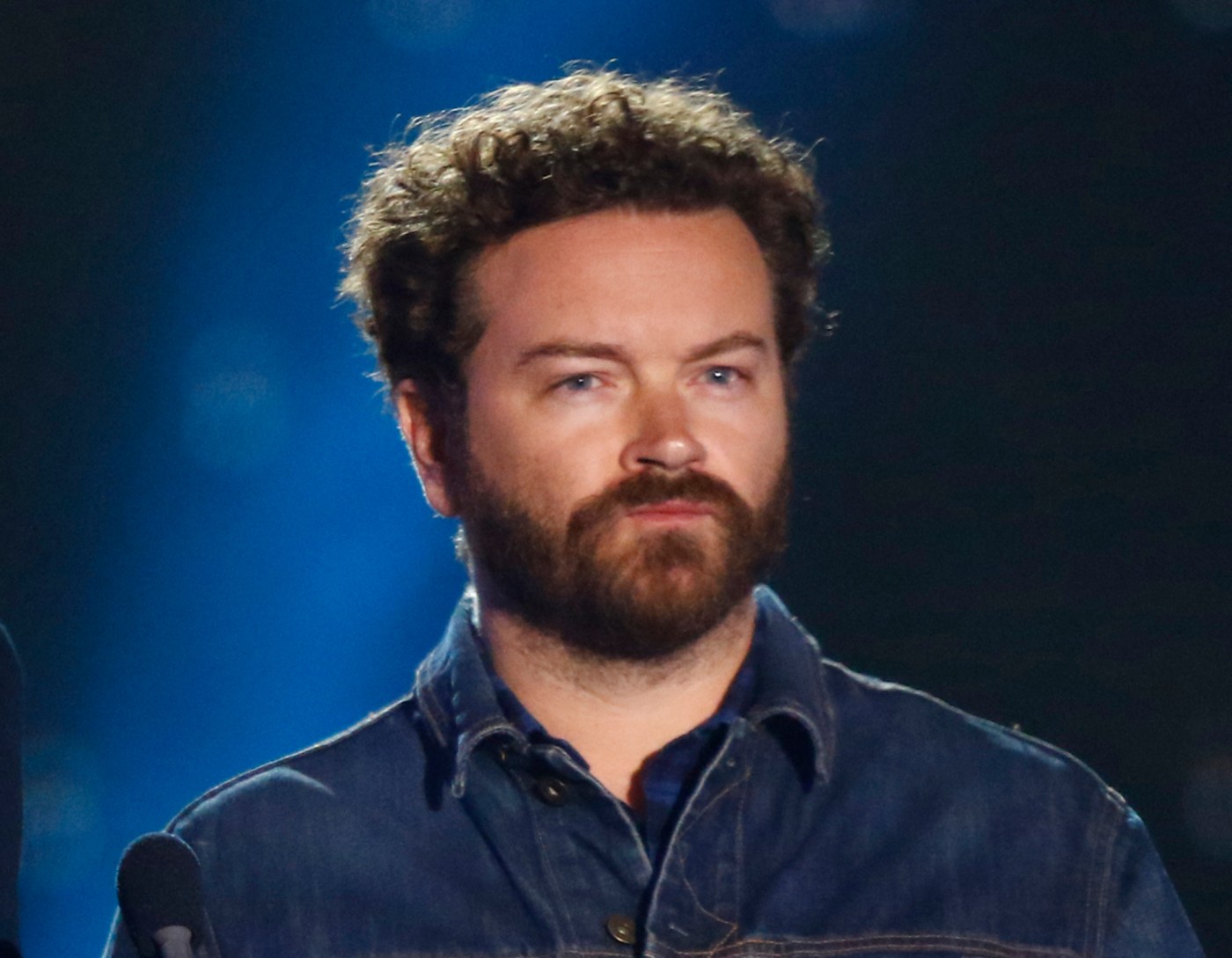 LOS ANGELES — Jurors at the rape trial of “That ’70s Show” star Danny Masterson said Friday that they are deadlocked, but a judge told them they have not deliberated long enough for her to declare a mistrial.

The jury told Los Angeles Superior Court Judge Charlaine Olmedo that after nearly three days of deliberations, they could not reach a unanimous verdict on any of the three rape counts against the actor.

Olmedo had already agreed to allow jurors Thanksgiving week off. She stopped their discussions Friday and told them to return and resume deliberations on Nov. 28.

Masterson, 46, is charged with the rape of three women, including a former girlfriend, in his Hollywood Hills home between 2001 and 2003.

He has pleaded not guilty, and the defense said the acts were consensual.

Masterson did not testify during the trial. His lawyer presented no defense testimony and instead focused on inconsistencies in the accounts of the three accusers, who he said changed their stories over time and spoke with each other before going to police.

Jury in Danny Masterson rape trial says it is deadlocked