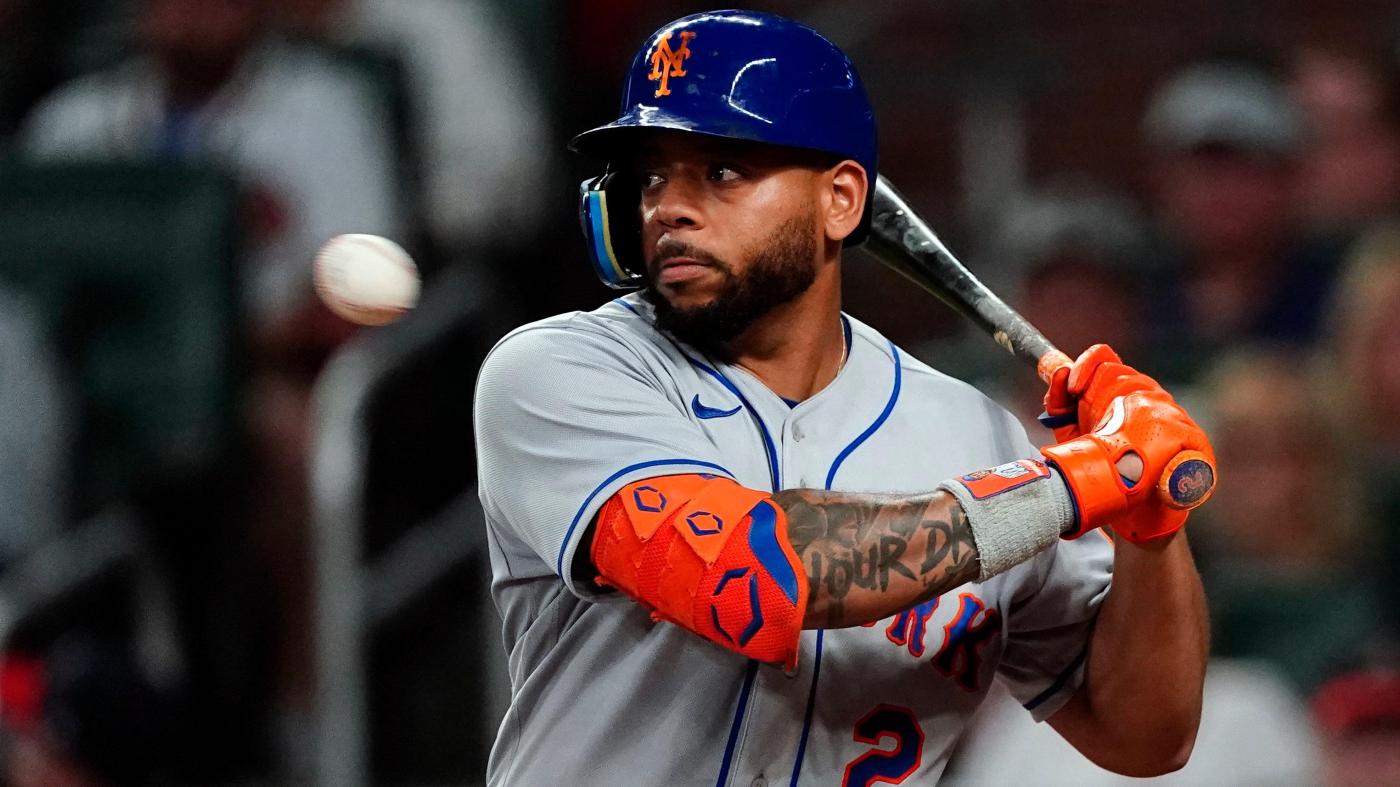 The Mets did not tender a contract to first baseman/outfielder Dominic Smith, a former top prospect of the organization, and right-hander Sean Reid-Foley. The club announced Friday night they would tender contracts to all other players signed for the 2023 season and beyond.

Smith was once ranked as high as No. 29 overall on Keith Law’s top-100 prospects list and was the second-best prospect for the Mets entering the 2017 season. The club saw a power-hitting first baseman who needed refining. They asked him to lose weight and he dropped 24 pounds working with former strength consultant Mike Barwis before the 2017 season, but his left-handed power bat never truly came to be. He battled foot and ankle injuries and the emergence of Pete Alonso created a traffic jam at first base.

His best season came in 2020 when he hit .316 with 10 home runs during the COVID-shortened campaign. Smith spent much of the 2022 season with Triple-A Syracuse and seemed to sense an exit from Queens in September when the club brought him to Atlanta as part of the taxi squad.

Smith was active in the Mets’ various charitable endeavors throughout his time in New York. He gave an emotional press conference in 2020 in the wake of the death of Jacob Blake. But long before he knelt for the national anthem, Smith was helping inner-city youth find baseball in his native South Central Los Angeles.

Reid-Foley came to the Mets from the Toronto Blue Jays prior to the 2021 season as part of the trade for left-hander Steven Matz. In two seasons with the Mets, he went 5-1 with a 5.28 ERA in 19 games. He struggled with elbow injuries and missed time last season with a partially-torn ulnar collateral ligament.