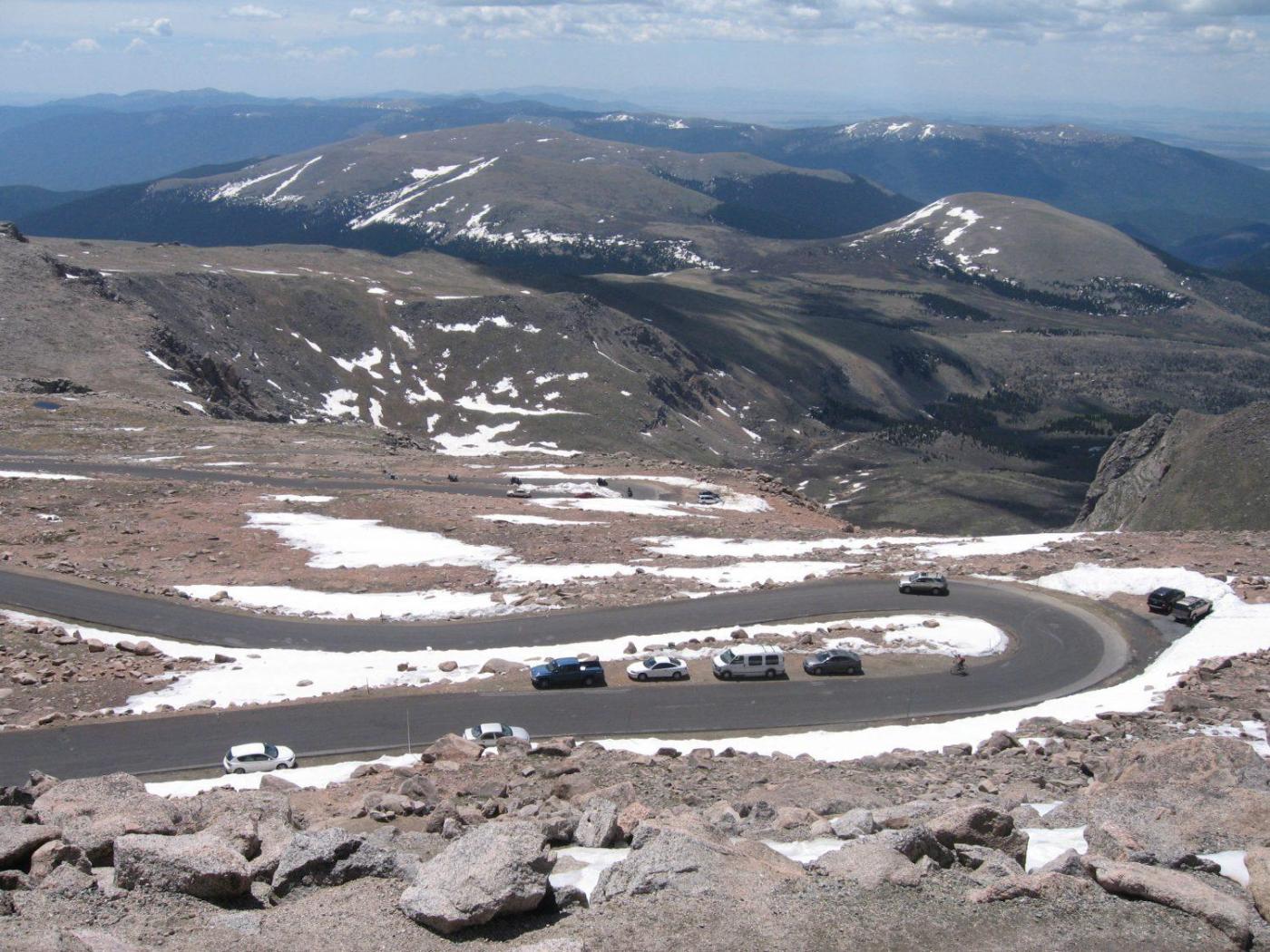 Mount Evans, the 14er named after a territorial governor forced to resign following the Sand Creek Massacre of 1864, could soon be renamed Mount Blue Sky.

The Colorado Geographic Naming Advisory Board unanimously recommended the name change of the Clear Creek County landmark at a meeting this week, after petitioners filed the request to remove the Evans name in an attempt to help members of the Cheyenne and Arapaho tribes heal.

If Gov. Jared Polis agrees with the name change, he can send the recommendation to the U.S. Board on Geographic Names, which makes the final approval.

Melissa Dworkin, spokesperson for the governor’s office, said Polis would evaluate the proposal when a formal recommendation reaches his desk.

The Colorado board had considered six name recommendations for Mount Evans: Mount Rosalie, Mount Soule, Mount Sisty, Mount Cheyenne Arapaho and keeping the name but instead to honor John Evans’ daughter, Anne, a civic and cultural arts leader in Denver.

The Cheyenne and Arapaho Tribes Legislature passed a resolution in January 2020 calling on Congress to rename Mount Evans and the wilderness area Blue Sky, according to the petition filed to the Colorado board.

The Arapaho people are known as the “Blue Sky People” and the Cheyenne people “have an annual ceremony of renewal of life called ‘Blue Sky,’”  the petition from Fred Mosqueda, Arapaho coordinator of the Culture Program of the Cheyenne and Arapaho tribes, and the Wilderness Society stated.

Although board members had not planned to vote on a name recommendation at Thursday’s meeting, Rep. Adrienne Benavidez of Commerce City and board member said she felt they had enough information to take a vote. Her fellow members agreed.

“The board did take the time to ensure that we were listening to each of the tribal nations and respecting their sovereignty because I think that’s important as well as listening to the Indigenous community and voices,” said Kathryn Redhorse, board member and executive director of the Colorado Commission on Indian Affairs. “And I really appreciate all of the advocate and the work that it takes because it is hard work.”

She added that “despite all of the atrocities and genocidal actions that have taken place,” the community remains resilient.

Members of the public had …read more

Caitlyn Jenner tells Elon Musk he’s ‘public enemy number one to some very, very bad people’ and that she’s worried about his safety