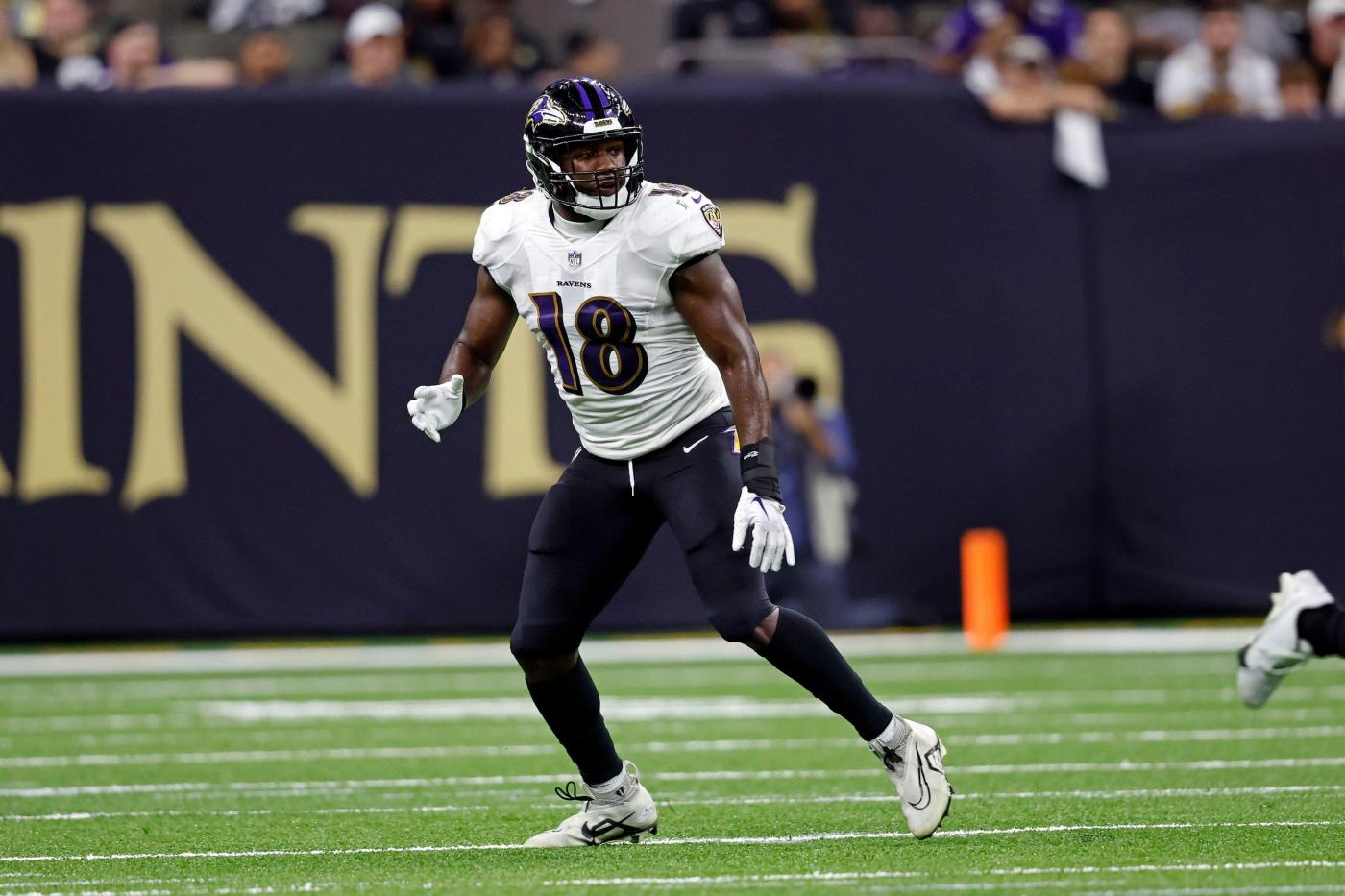 After nine grueling games, the Ravens’ bye week and first week back went mostly as planned.

Just four players, three of them projected starters, were listed as questionable on the team’s injury report for Sunday’s game against the Carolina Panthers. Quarterback Lamar Jackson is expected to play despite missing practice Friday with an illness, All-Pro tight end Mark Andrews practiced fully for the first time in a month, and running back Gus Edwards could be nearing a return to action.

Still, the Ravens (6-3) should have some margin for error in Baltimore. The Panthers (3-7) are starting one of the league’s most inaccurate quarterbacks and struggling with injuries in their secondary. Here’s what to watch in the teams’ Week 11 matchup.

Both were taken in the first round of the 2018 NFL draft, with the Browns making Mayfield their top overall pick and the Ravens trading back into the first round to select Jackson at No. 32 overall.

Both quickly became fixtures in the AFC North. Mayfield started 13 games as a rookie for Cleveland in 2018, helping lead the Browns to their best record since 2007. Jackson took over for the injured Joe Flacco and started seven games for the Ravens, who won their first AFC North title since 2012.

But in recent years, their paths have diverged. Jackson was named the league’s Most Valuable Player in 2019 and added a second Pro Bowl honor last season. He’s in line for a lucrative contract extension next offseason. Mayfield, meanwhile, was traded to the Panthers after a disappointing 2021 season, a deal facilitated by his decision to take a $3.5 million pay cut.

“I did think Baker would be a Brownie for life, so it will be a little different seeing those colors,” cornerback Marlon Humphrey said Wednesday. “I thought the Lamar-Baker thing would be a long time.”

Sunday’s could be their last meeting as starters. While Jackson again finds himself in the MVP conversation, Mayfield is last in the NFL in ESPN’s QBR metric. He’s 1-4 as a starter for Cleveland, completing just 56.6% of his passes, and will lead Carolina’s offense into M&T Bank Stadium only because of an ankle injury to P.J. …read more

1.5C global warming threshold to be passed within a decade