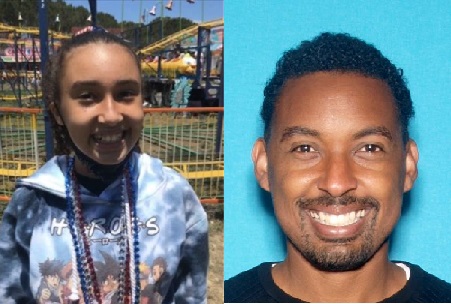 Royale Gant was last seen Tuesday with her father, Dupree Gant, according to the El Cerrito Police Department. Gant did not return Royale to her mother following a visit, police said.

Royale is considered at-risk due to her age. She is mixed race, 5 feet 1 inch tall and 80 pounds with brown hair and brown eyes.

Police are asking anyone with information about the whereabouts of Royale or Gant to call 911 or police dispatch at 510-237-3233.

Check back for updates.

Remains of missing California mother are found and her ex-husband has been arrested, police say

Sausage dogs could have been made to fight bears in the Colosseum of ancient Rome, archaeologists said

The nine most expensive reported home sales in Milpitas the week of Nov. 21