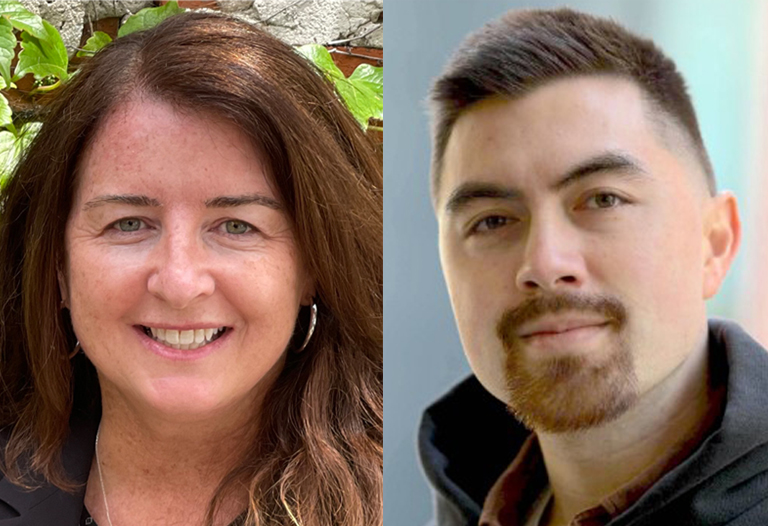 HAYWARD — Julie Roche and George Syrop look set to secure the two open seats on Hayward City Council, with the bulk of the vote now counted.

Syrop was a not a leader in the race going into this week, but he had steadily been reducing his deficit since Election Night and surged in front of Dan Goldstein on Thursday.

Roche and Goldstein were the only candidates with previous city government experience.

Syrop campaigned as a renter in his home city. Goldstein has been on the city’s planning commission since 2015 and was previously on its general plan task force. He said via email Thursday night that he doesn’t plan to ask for a recount.

Eight candidates were on the ballot clamoring for two spots.

A special counsel is running Trump probes. What does that mean?

Pelosi to step down from House leadership, stay in Congress

Sherman Lewis, a professor emeritus at Cal State University East Bay, remained fourth in the tally, 686 votes behind Goldstein. He had collected 13.09% of the vote.

According to the Alameda County registrar’s office, all 100% of the county’s precincts have reported. The election is expected to be certified on Dec. 8.

Roche and Syrop headed for election to Hayward City Council

One Cord to Rule Them All

Condominium sells for $1.5 million in Oakland