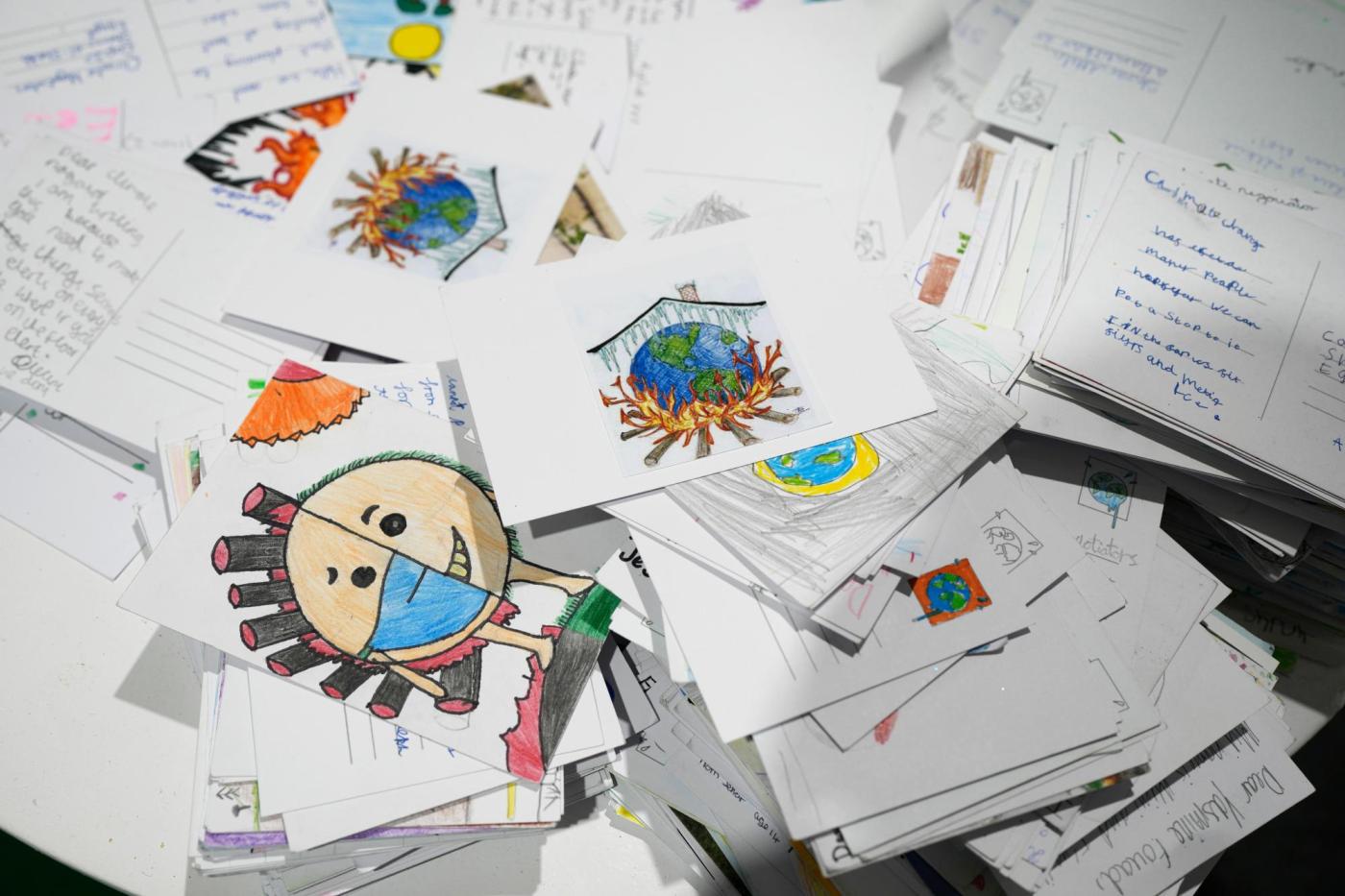 SHARM EL-SHEIKH, Egypt (AP) — Negotiators early Sunday approved a historic deal that would create a fund for compensating poor nations that are victims of extreme weather worsened by rich countries’ carbon pollution, but an overall larger agreement still was up in the air because of a fight over emission reduction efforts.

Talks on the overall agreement were put on hold while delegates were given time to read what they were going to vote on besides the compensation fund they approved to their own applause.

The decision establishes a fund for what negotiators call loss and damage. It is a big win for poorer nations which have long called for cash — sometimes viewed as reparations — because they are often the victims of climate disasters despite having contributed little to the pollution that heats up the globe.

“This is how a 30-year-old journey of ours has finally, we hope, found fruition today,” said Pakistan Climate Minister Sherry Rehman, who often took the lead for the world’s poorest nations. One-third of her nation was submerged this summer by a devastating flood and she and other officials used the motto: “What went on in Pakistan will not stay in Pakistan.”

Maldives Environment Minister Aminath Shauna told The AP Saturday “that means for countries like ours we will have the mosaic of solutions that we have been advocating for.”

It’s a reflection of what can be done when the poorest nations remain unified, said Alex Scott, a climate diplomacy expert at the think tank E3G.

“I think this is huge to have governments coming together to actually work out at least the first step of … how to deal with the issue of loss and damage,” Scott said. But like all climate financials, it is one thing to create a fund, it’s another to get money flowing in and out, she said. The developed world still has not kept its 2009 pledge to spend $100 billion a year in other climate aid — designed to help poor nations develop green energy and adapt to future warming.

The agreement “offers hope to the vulnerable people that they will get help to recover from climate disasters and rebuild their lives,” said Harjeet Singh, head of global political strategy at Climate Action Network International.

The Egyptian presidency, which had been under criticism by all sides, proposed a new loss and damage deal Saturday …read more

Climate compensation fund approved, other issues up in air

Seahawks Could Be ‘Interested’ in Ex-Pro Bowl RB: Analyst

Kevin Durant Sounds Off on LeBron James Ahead of Major Accomplishment