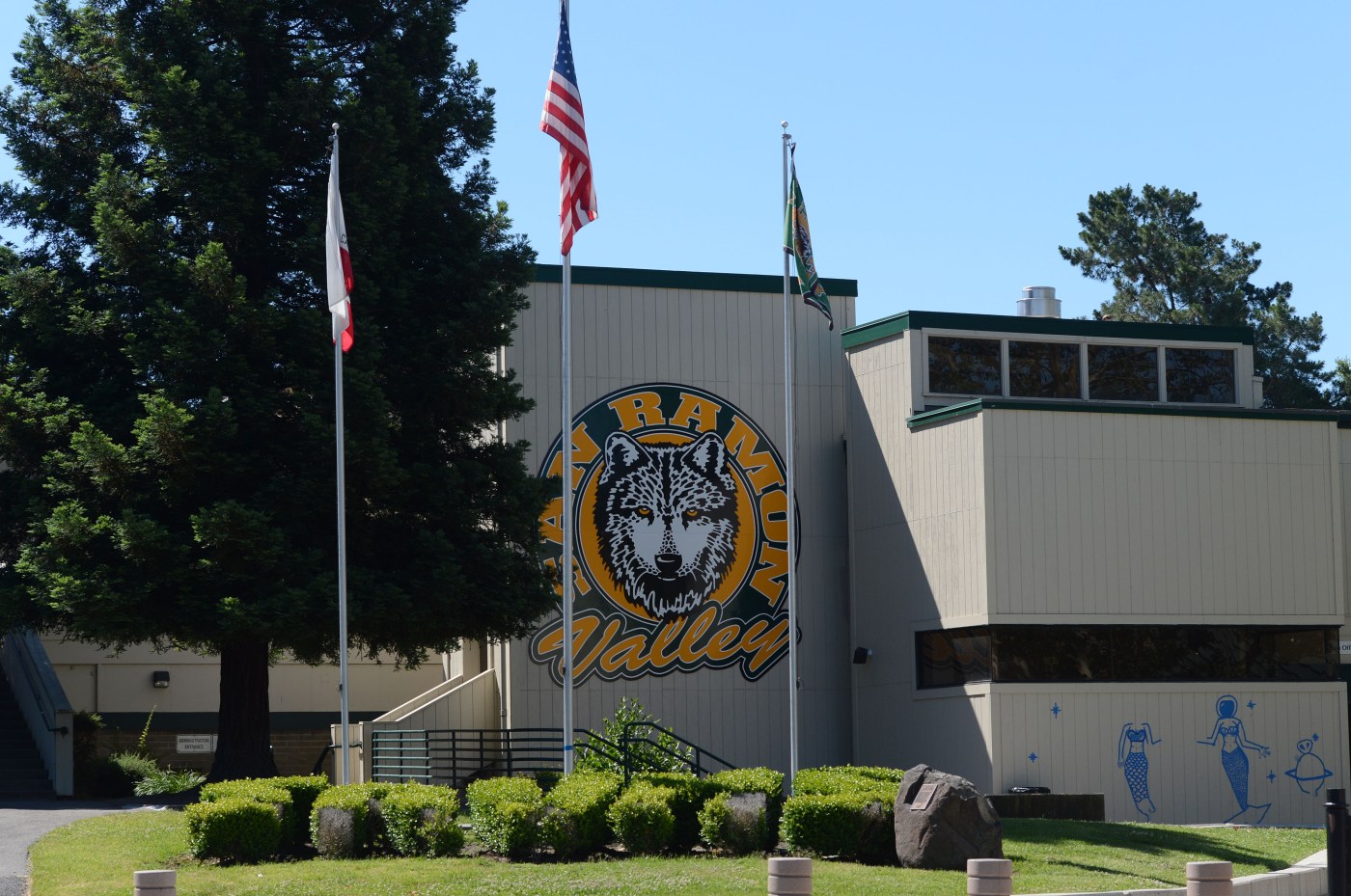 DANVILLE – Nicholas Moseby was two months into his first-ever teaching job at San Ramon Valley High School when two freshmen girls warned campus administrators about a troubling comment he made.

“He whispered, ‘You are lucky you guys are hot,’” according to one girl’s written account in October 2021.

More complaints followed, in February from another girl and in March from a parent, reporting alleged inappropriate behavior by Moseby, a 41-year-old biology teacher who also coached cheerleaders in Danville and San Ramon. But school administrators failed to sound an alarm, keeping Moseby in the classroom and eventually transferring him to a nearby middle school.

The judgment call may have had devastating consequences. Contra Costa prosecutors now allege Moseby went on to sexually assault a 13-year-old girl in a Diablo Vista Middle School PE class, one of five young accusers to come forward. Another of them is the girl he had called “hot.”

Moseby is now in Contra Costa County jail, following his September arrest, charged with child molestation, including multiple counts of lewd acts upon a child, sending a lewd video to a girl and molesting or annoying a minor.

This news organization has previously reported that a parent of a cheerleader raised concerns to the head of the privately-run cheer organization, Nor*Cal Elites, where Moseby worked as a coach, about rumors involving his behavior with young girls, months before his arrest.

Now, a review of two dozen pages of school documents obtained through a public records act request, court records and interviews with parents and the attorney representing three accusers paint a fuller picture of the school district’s failure to protect students by disregarding federal guidance about complaint-handling and ignoring patterns that appear to have constituted grooming behavior.

Instead of removing Moseby from the classroom following the student complaints, he was transferred to neighboring Diablo Vista Middle School after the spring 2022 semester, records show. These new revelations have added to the outrage felt by parents, who were already upset Moseby was hired to teach despite criminal allegations at previous jobs that he had solicited a prostitute and supplied alcohol to a teenage girl.

Katherine Heigl Winks in Tiny Plunging Mini Dress, “Me When the Kids Are Finally Asleep”

Pence says after the 2020 election, Trump replaced his ‘capable’ attorneys with a ‘gaggle of lawyers who brought in conspiracy theories’