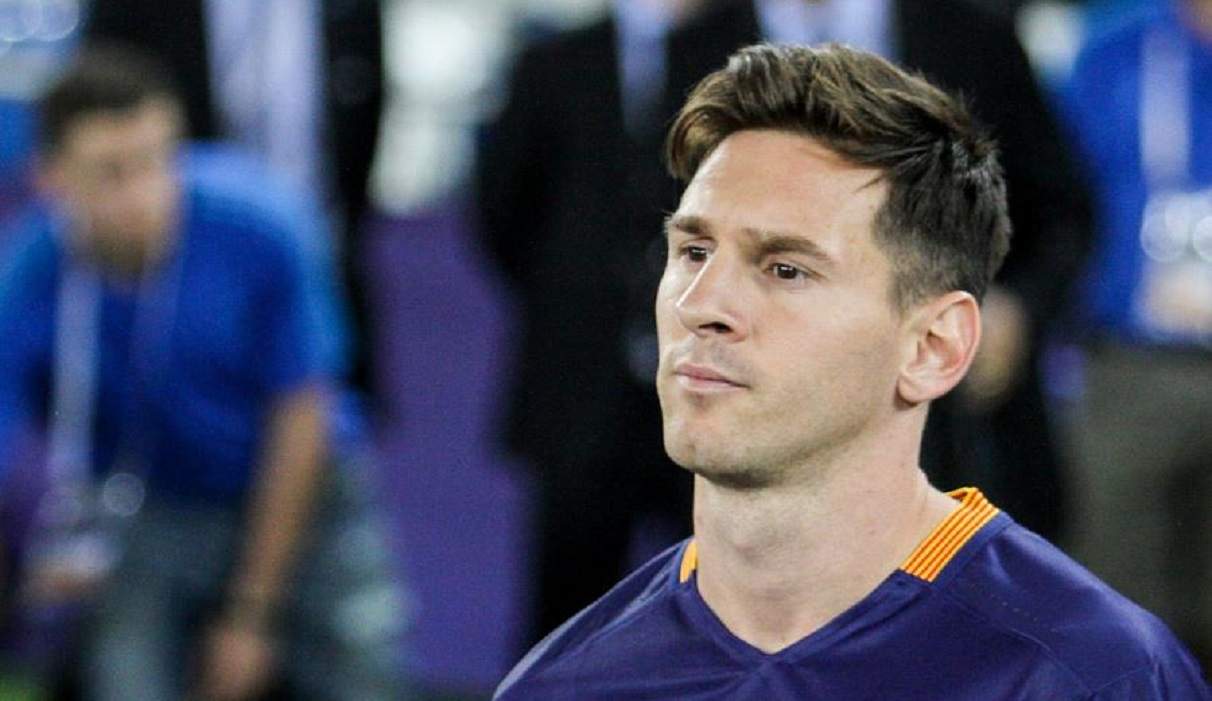 Leo Messi is a player for the ages — and that beautiful fact is brought home with great artistic flair by a new World Cup-inspired Adidas ad that magically shows Messi kicking the ball around with his younger self. Or rather, his younger selves — Leo Messi selves of all ages.

The wild computer graphics trickery is making fans nostalgic for the days when Messi was a long-haired youth, wearing #19 for Argentina. Before he became the iconic #10.

The striking imagery of the striking Argentine is sweetly rendered, especially when comtemporary Messi puts his arm around a younger Messi. They walk together in syncopation.

“Such affection,” writes one observer. “You gotta love Messi,” says another, and it’s wonderfully clear that older Messi agrees.

Now if only Argentina could field this team of Messi iterations, the World Cup would already be decided in its favor. Alas, for those in Buenos Aires, there is only one Messi. Then again, that is kind of the point.

My AP top-25 ballot: No changes to the top four despite several narrow victories