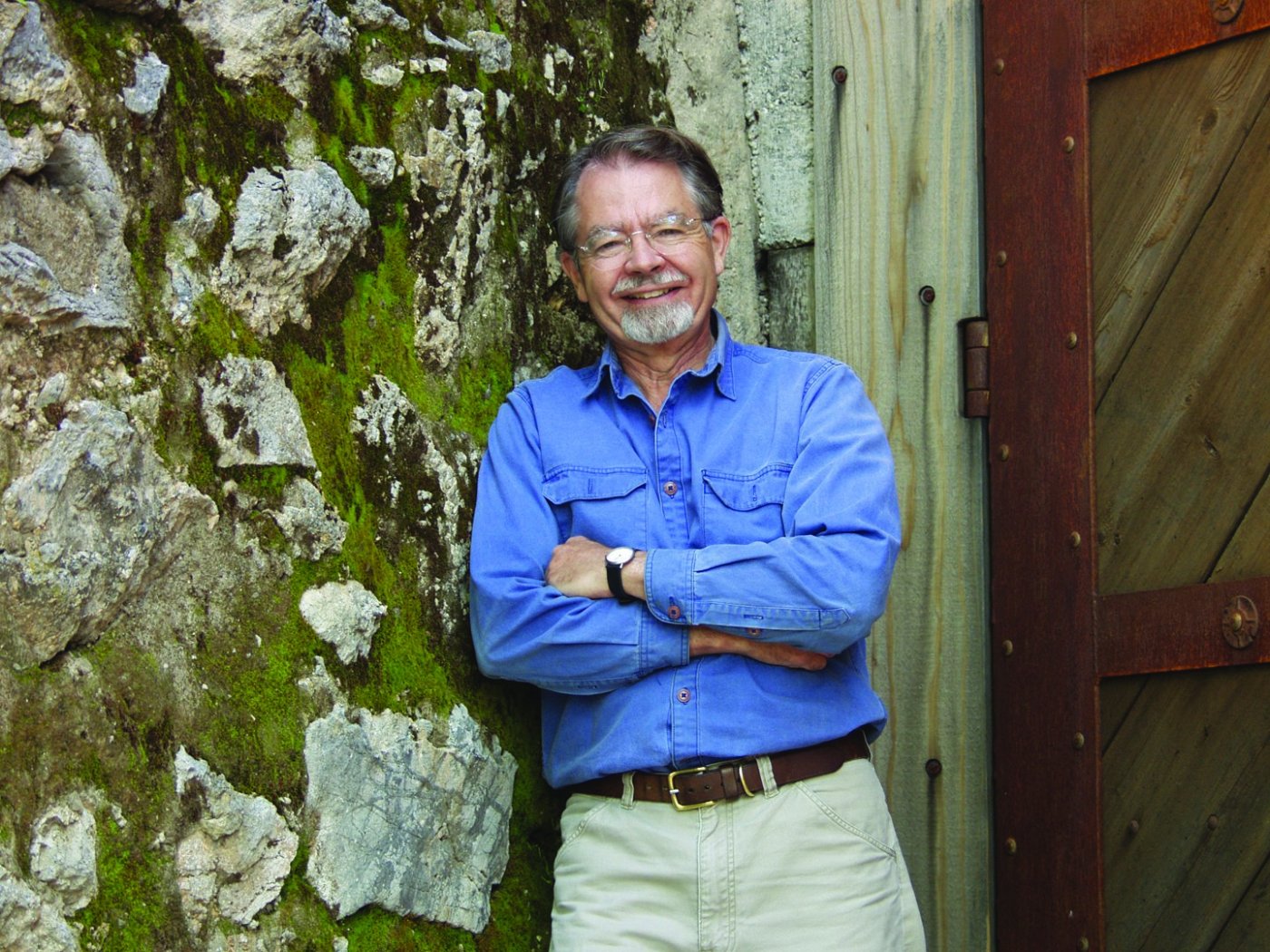 In researching an article on Alice Waters during the pandemic, I leafed through some of the old Chez Panisse cookbooks and was delighted to find complete menus from Ridge dinners held there at the suggestion of longtime Ridge winemaker and board member Paul Draper. Ridge is celebrating its 60th anniversary by making available recipes and wine pairings for dishes like Maine lobster poached in cabbage paired with Frediani Valdigiue. Their Holiday Pairing Pack includes the wines and printed recipes in a Ridge gift box.

The Tasting House in Los Gatos, where Curtis Cooke was just promoted to director of hospitality, is at the ready with cheese and charcuterie boards from their stacked-to-the-brim deli case that are perfect for pairing. Order custom gift boxes and trays, or give the gift of their cheese club. Call 408-348-1807 or email foodie@tastinghouselosgatos.com.

Pratik Mungre is the new executive chef at The Sea by Alexander’s Steakhouse in Palo Alto (in the Dinah’s Garden Hotel), bringing his personal experience to the seafood-centric menu. Previously, he was sous chef at Alexander’s Steakhouse in Cupertino and most recently worked with Michelin-starred Chef Claude Le Tohic of San Francisco sister restaurant One65. As executive sous chef there, he helped lead the team to a Michelin star in 2021. The Sea’s dinner menu features poached lobster tail with fennel, micro cilantro, avocado mousse and espelette, and Tajima F1 beef tartare from Australia with beet root gazpacho, fine herbs and black rice puff.

Saturday lunch is now served at Bistronomie by Baumé in Palo Alto, 11:30 a.m.-1 p.m. Chef/owner Bruno Chemel serves up a six-course modern French pescatarian prix fixe menu for $168 per person, as well as a four-course version for $128. Optional pairings from the white wine-focused list start at $80 per person.

BE.STEAK.A at the Pruneyard in Campbell offers an elevated Sunday brunch buffet for $110 per person. Billed as the best in Northern California, this is not your parent’s idea of a buffet. Brunch will be bumped up to Saturday for Christmas Eve, followed by dinner service. A New Year’s Eve Grand Gala buffet with live jazz and Louis Roederer Champagne is $249 per person. For reservations, call 408-963-2092.

The 49ers’ New YAC-Heavy Offense Is Already A Hit