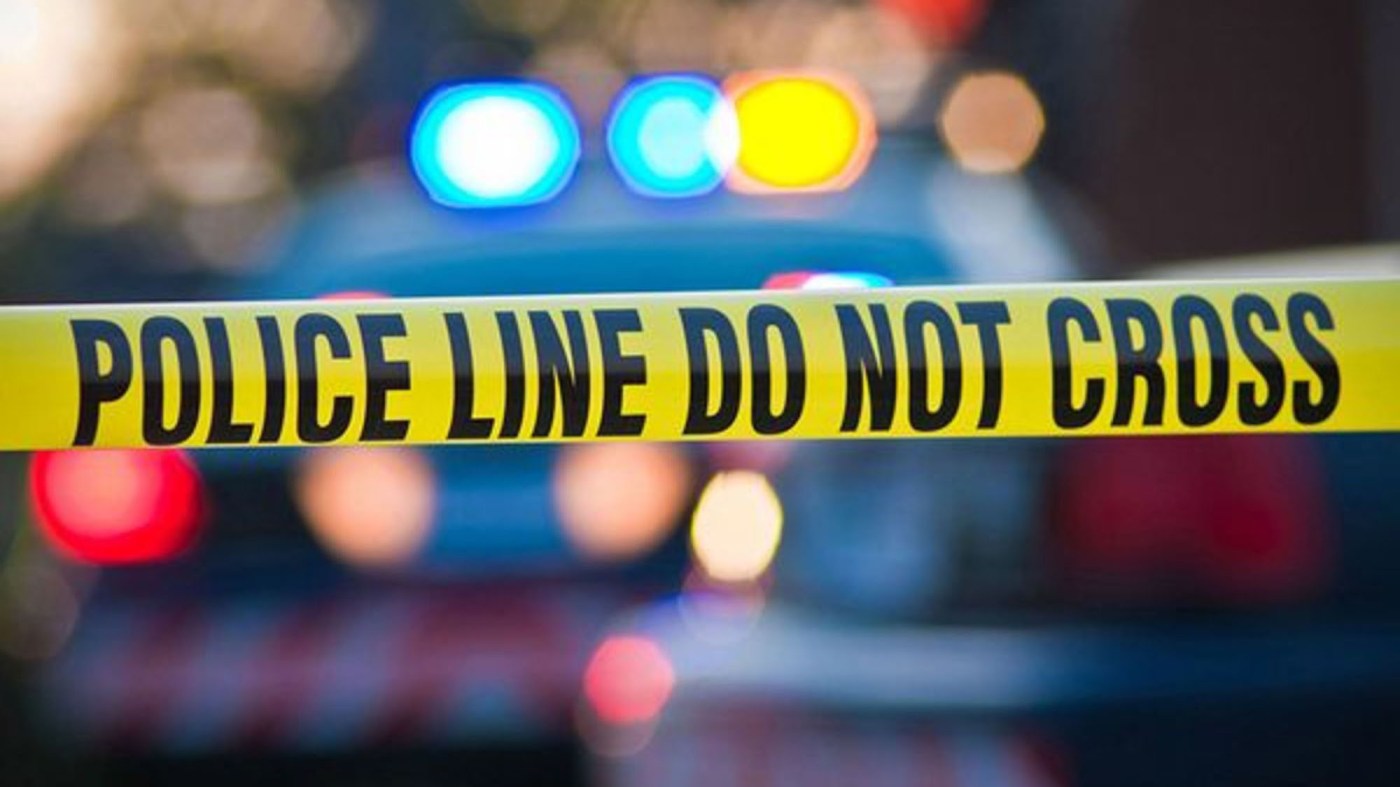 SAN JOSE — A man was pronounced dead Friday morning after suffering a gunshot wound on the 10000 block of Dougherty Avenue.

Police found the man at 7:30 a.m. and said he had been shot at least once. He was pronounced dead at the scene.

Police haven’t identified a suspect and don’t know of a motive yet. They have not yet released the identity of the victim.

This marks the city’s 34th homicide of 2022, the department said. The city experienced its 35th homicide Friday afternoon after another man was shot in north San Jose.

Anyone with information about the incident is asked to contact the San Jose Police Department’s Homicide Unit at 408-277-5283.

I make $17,000 a month selling online courses in addition to my day job at Amazon. Here’s how I set up this side hustle that only takes a few hours a week.