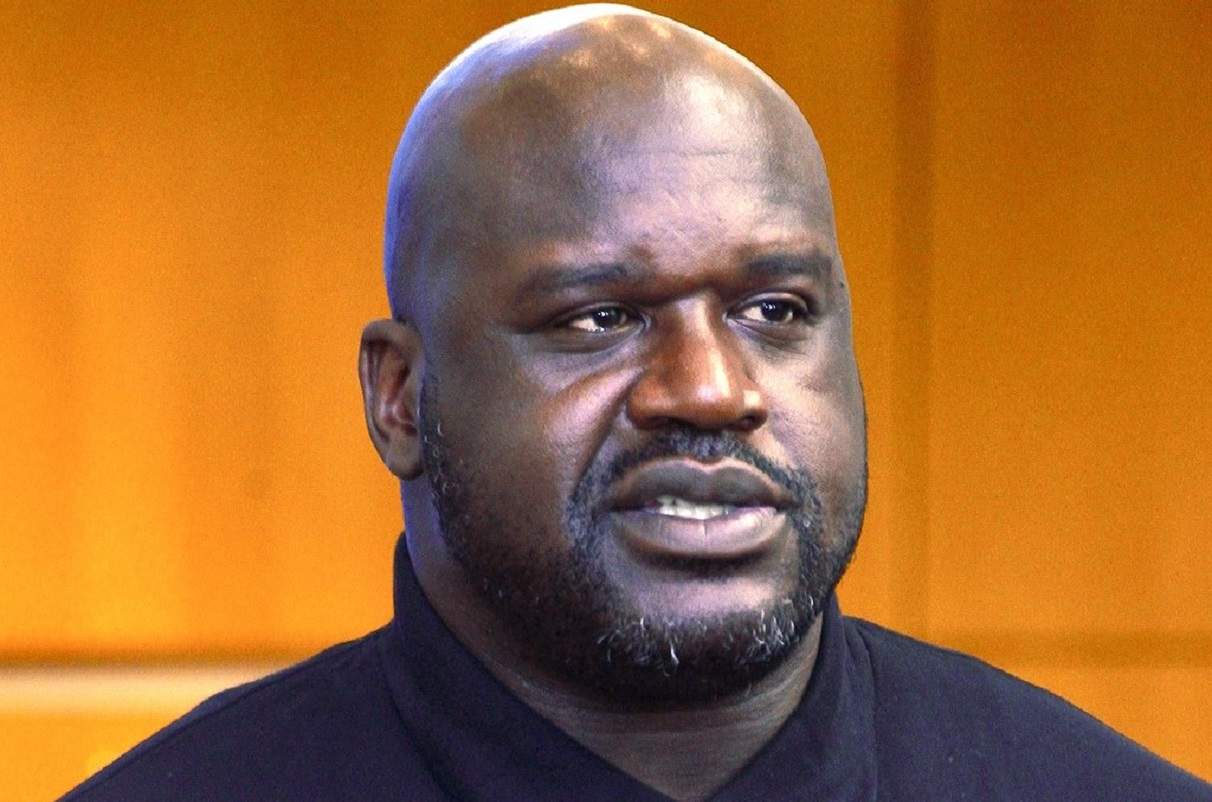 “I like Shaq but he says some dumb sh*t sometimes,” writes one NBA fan who’s obviously paying attention. Shaquille O’Neal gets paid (handsomely) to opine, and to get that job you’ve to take some chances. Still, fans felt Shaq was stepping too far away from reality with his latest prediction.

Yup, Shaq’s latest bricked free throw, according to fans, is his prediction that Ja Morant of the Memphis Grizzlies will stand alone at the top of the NBA pecking order in two or three years.

“When you talk about the best players,” Shaq said, “it’s going to be Ja up there by himself in two or three years.”

(NOTE: Those who remember youngest-ever NBA MVP Derrick Rose‘s Morant-like style, and the heady predictions that attended Rose’s rise, may shudder to hear Shaq’s words. One fan, knowing this, wrote: “That play style doesn’t work out too well long term if we being honest.”)

But the chief clap back against Shaq’s seer status is that he seems to have forgotten ALL the other great young players. Luka Doncic, Giannis Antetokounmpo, and Jayson Tatum are all picks a GM making a decision today might easily take over Morant.

In fact, Antetokounmpo is a cinch to be chosen over the Grizzlies guard. How about Zion Williamson? What about Joel Embiid? Oh and 2x NBA MVP Nikola Jokic is still just 27-years-old — The Joker figures to be around in “two or three years.”

Was Shaq feeling alright? One fans thinks not: “Nah this the worse take I’ve ever seen, acting like in 3 years Jokic, Embiid, Tatum, Giannis, won’t all still be in their prime.” And even that fan’s list ignores SGA, Donovan Mitchell, and Luka.

Maybe it has to do with Shaq being a big and how much he loves guards — he has said often that Steph Curry is his favorite NBA player. But even for a lover of little men like Shaq, predicting that six-footer Ja Morant will stand alone on the mountaintop is a big fat air ball of a bet. At least that’s what fans outside Memphis think anyway.

In cases like this, it helps to remember that Shaq fashions himself The Big …read more