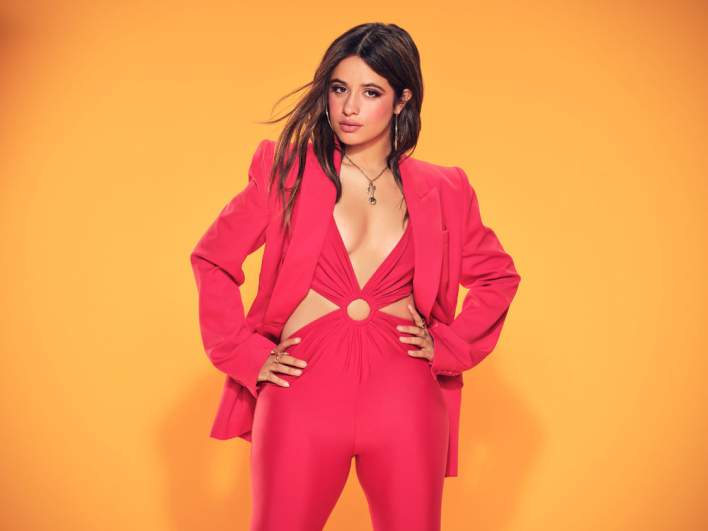 Most fans of Camila Cabello, singer and current coach on “The Voice,” know she rose to fame after appearing on “The X Factor” in 2012 and joining Simon Cowell’s successful girl group, Fifth Harmony. But she only recently revealed that before hitting it big, Cabello also auditioned for “The Voice.” She just opened up about the experience in a new interview.

Camila Cabello Auditioned For ‘The Voice’ in 2012

Cabello is a first-time coach on “The Voice” during season 22, airing now on NBC. But it’s not her first experience with the show. In September 2022, during an appearance on “The Kelly Clarkson Show” with her fellow coaches — Blake Shelton, Gwen Stefani, and John Legend — Cabello admitted that she once auditioned for the show.

“The truth is – I actually did audition for ‘The Voice,’” Cabello shared, stunning her castmates.

Shelton asked, “Did you really?!” and Legend exclaimed, “Oh wow!”

It turns out Cabello auditioned for “The Voice” producers as a teen and made it through by singing Aretha Franklin’s “Respect,” but she dropped out of the competition before getting to audition for the celebrity coaches, deciding instead to try out for “The X Factor.”

In an interview with Access Hollywood on November 15, 2022, Cabello said the reason she chose to leave the show was that she was obsessed with One Direction, the boy band formed by Simon Cowell on the U.K. version of “X-Factor” in 2010.

Cabello, who was just 15 at the time, explained, “I really wanted to meet One Direction and I knew they were going to perform for ‘X Factor.’ So I was like, ‘I’m just going to risk it and not do ‘The Voice,’ and then auditioned for ‘X Factor.’ And then I did end up meeting One Direction! So it’s pretty wild.”

Cabello did well on “X Factor” and was chosen to become part of Simon Cowell’s girl group Fifth Harmony. The singers placed third on the U.S. version of “X Factor” and won multiple awards during their six-year run, according to People.

She says the fact she’s come full circle and is now coaching contestants on “The Voice” is “pretty crazy.”

“Like, it makes no sense, but I did it anyway,” she told Access Hollywood about returning to the show. “It’s like it was a magnet, I was meant to be back.”

Fans React After Jenelle Evans’ Son Kaiser Calls 911 as a Prank: ‘Not A Cute Story’

If you’re thinking about sharing your layoff story on LinkedIn, here’s how to do it smartly