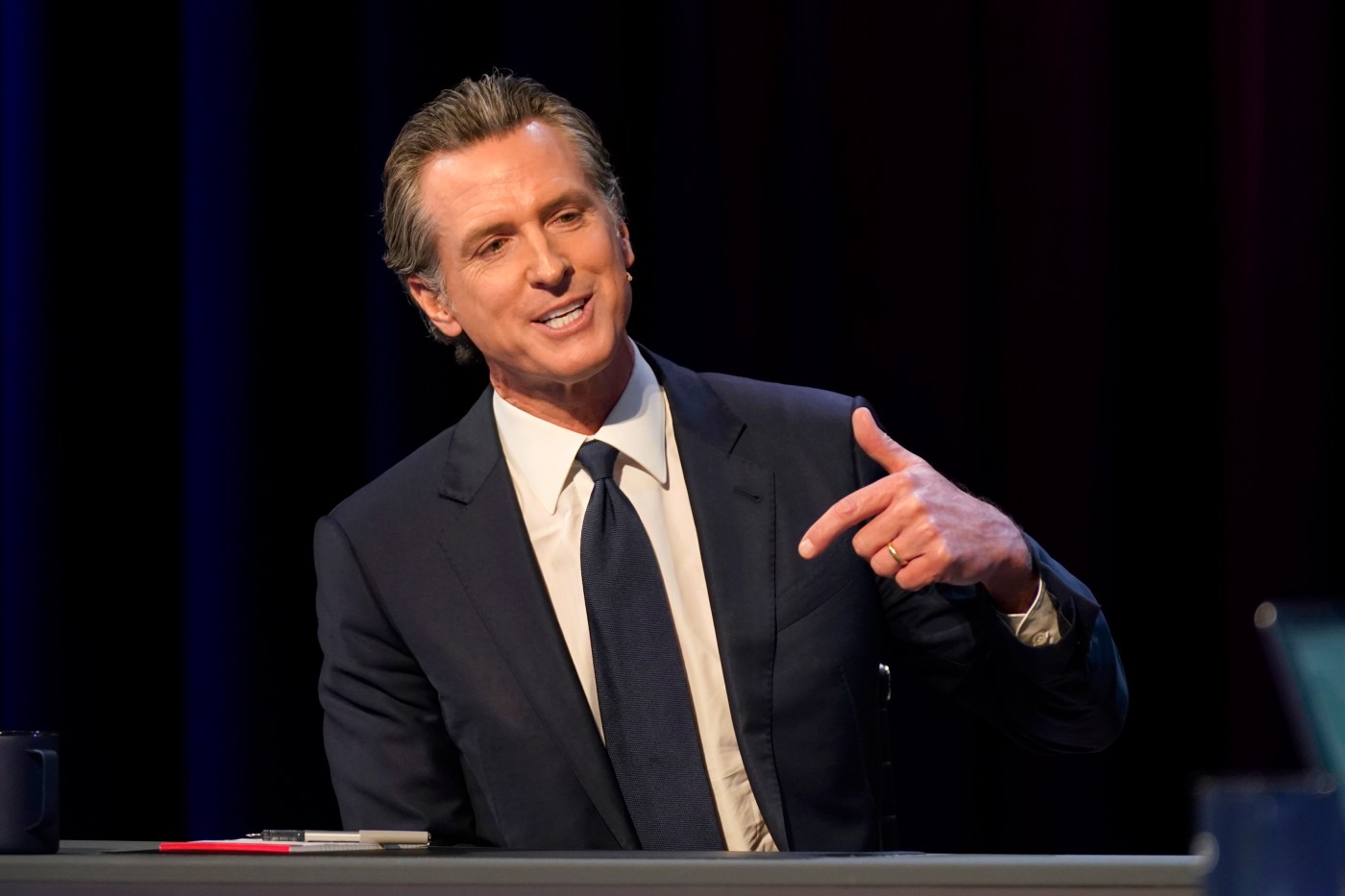 When the California Legislature reconvenes in a few weeks, it will have dozens of new members, thanks to term limits and legislative districts redrawn after the 2020 census.

There is no shortage of critical issues that the Legislature, and a newly re-elected Gov. Gavin Newsom, should address but none is more important than a chronic shortage of housing. That shortage not only causes severe overcrowding, particularly in urban areas, but rents that are the primary factors in California’s highest-in the-nation poverty and homelessness rates.

Much of the political debate over housing has, for good reason, centered on the lack of affordable rental housing for low- and moderate-income families. Building more of that housing is the flashpoint in the running conflict between the state and local governments.

That said, there’s another dimension to California’s housing quandary — the increasing inability of families, even those with six-figure incomes, to purchase homes and build generational wealth.

Fewer than 55% of Californians live in homes they or their families own, the second lowest rate of any state and just slightly higher than New York.

Why? It’s that houses cost more in California than in any other state except Hawaii, with a current home sale median well above $800,000, reflecting both the lack of supply and the state’s high construction costs.

Construction overhead includes high land and labor costs, heavy regulatory hurdles, mandatory features and fees that add tens of thousands of dollars to the cost of each unit. Even construction of relatively small rental apartments meant for low- and moderate-income families averages over $500,000 a unit and can range as high as $1 million.

The bottom line, according to the California Association of Realtors, is that only 18% of California households can afford a median-priced single-family home of $829,760. That’s because it requires an income of at least $192,800 to make payments on a 30-year mortgage with a 5.72% interest rate. Since those data were calculated, mortgage interest rates have climbed to more than 7%, reducing affordability even more.

The relationship between home prices and income is the key to understand just how affordability has taken a beating in California.’

Yes, California families have relatively high personal incomes vis-à-vis other states, well over $100,000 on average. But they are low in relation to home prices.

Recent research by a Southern California real estate brokerage, Los Feliz Realtors, tells the story. It assembled data on incomes and home sizes and prices for each state to determine relative affordability.

It found that West …read more

It’s not just housing – other US sectors are about to feel the brunt of the Fed’s rate hikes, Solus strategist says